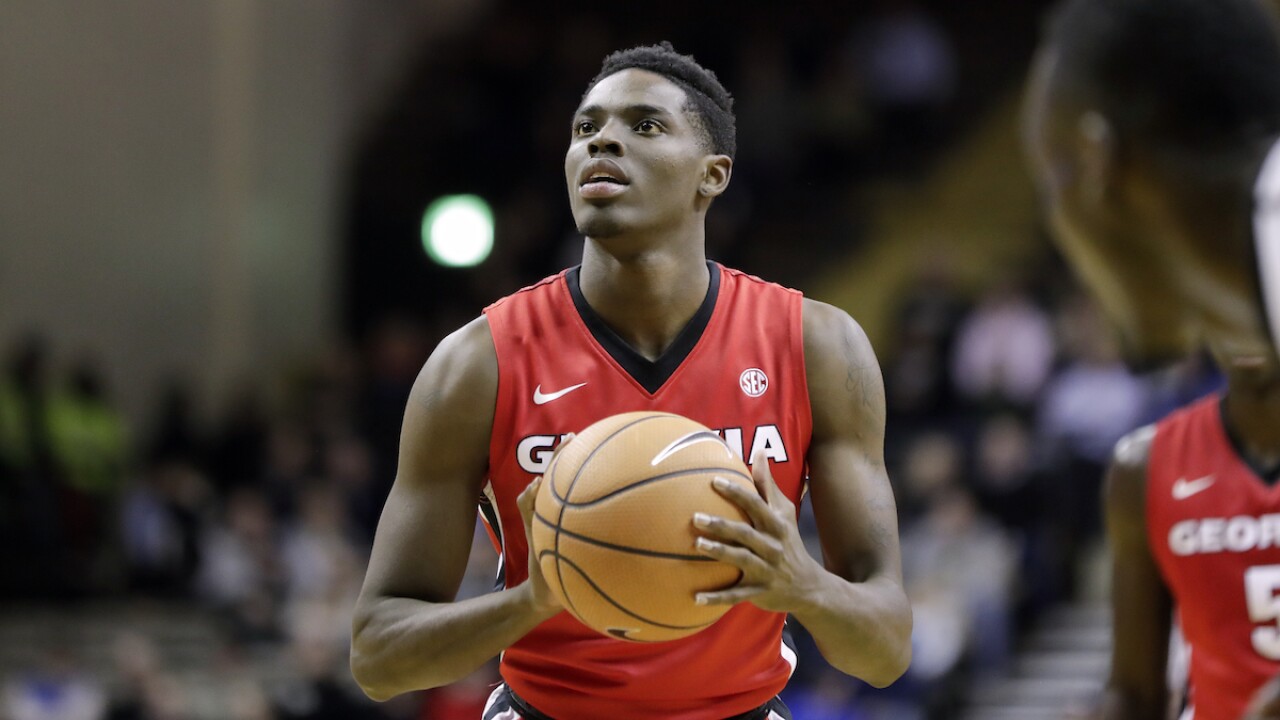 MCDONOUGH, Ga. (AP) — A Tulane University basketball player who recently declared for the NBA draft has been charged in a Georgia slaying.

Hightower is a junior guard who led the Green Wave in scoring last season.

Tulane officials say Hightower has been dismissed from the basketball program.

Henry County police said in a Facebook post that he was one of six people wanted in connection with an April 8 homicide in Stockbridge.

Police identified the man killed as Devante Anthony Long. It was not immediately clear whether Hightower had a lawyer.