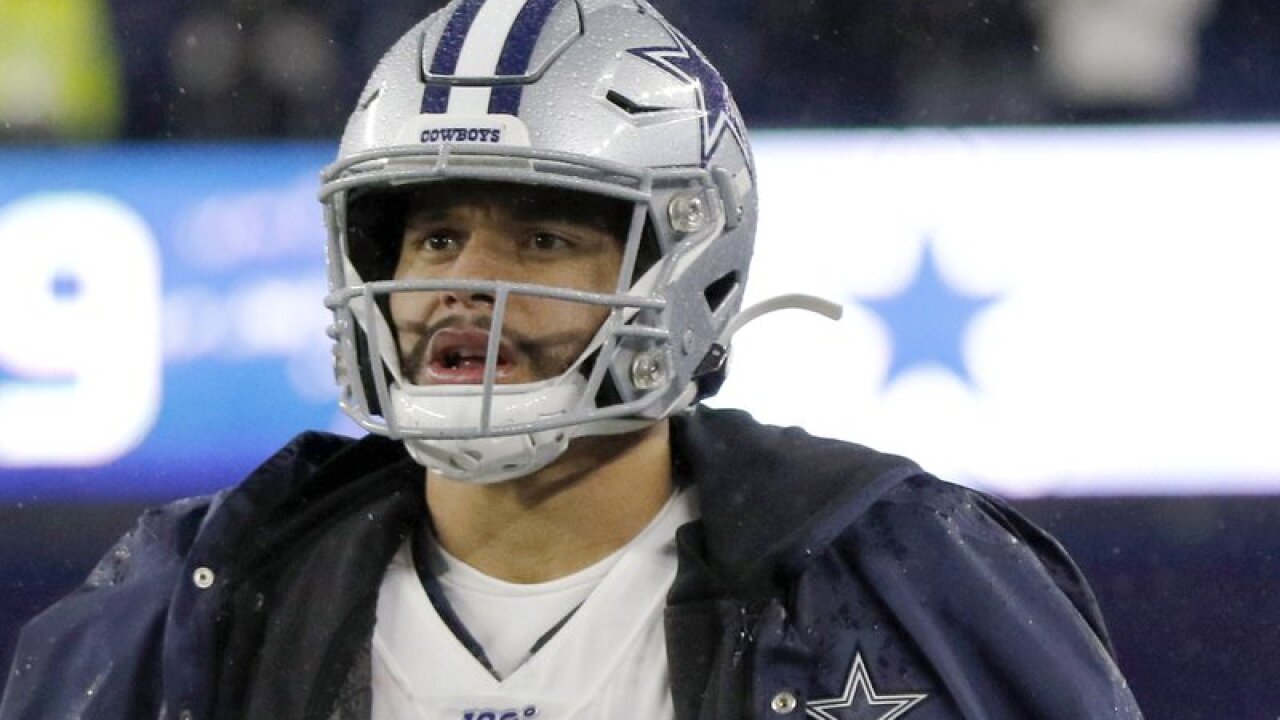 The two sides have until July 15 to work out a long-term deal, otherwise one cannot he done until after this season. Clock running but Prescott under contract for 2020.

The quarterback and the team have until July 15 to create and sign a long-term deal.

If the two sides cannot come to a deal by then, it will have to wait until after this season.