Troubleshooters; Annaville Man Wants Trucking Company to Pay for Repairs to His Home

Troubleshooters; Local Man Wants Trucking Company to Pay for Repairs to His House 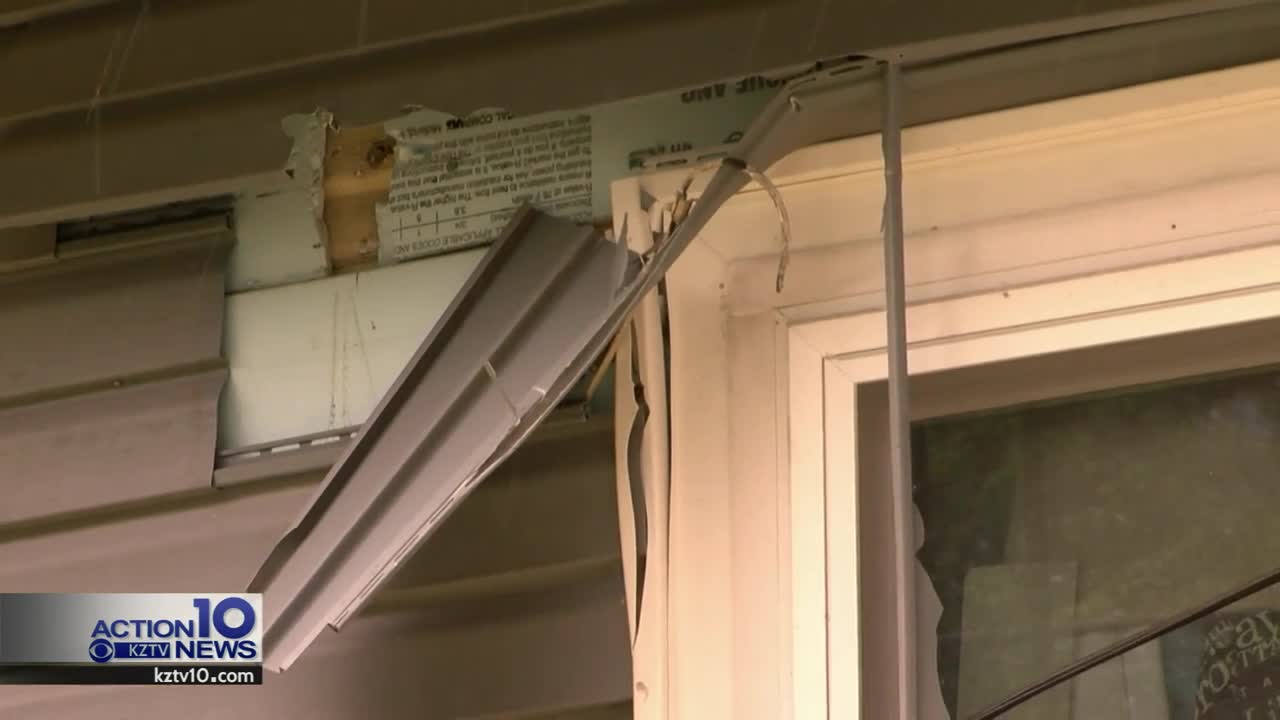 Troubleshooters; Annaville Man Wants Trucking Company to Pay for Repairs to His Home

CORPUS CHRISTI, Texas — You can see the wire hanging on a tree limb in Guadalupe Nieto's yard.
It's attached to a utility pole across the street from his house.
At the other end, it's attached to the roof of his house, and runs along the side of the house, then to the corner of a window, then below.

But it's easy to see the damage the downed cable line has done to a small part of the siding.
And that's what Nieto believes somebody should repair.

He says his neighbors told him what had happened.
"Just wanna let you you know that big truck over there busted your cable," he remembers them telling him.

Fortunately for Nieto, the big truck was still in the neighborhood.
"It was an Allied Van Lines truck. Like a moving truck. Yes sir. Like one of those big 18 wheelers. Yes sir. Ok."
So Nieto did what anybody would do.
He went and talked to the truck driver.
"Hey guys, what happened ? You knocked my cable. Yeah. Well, they said they were not responsible because the line was too low," he says the driver told him.

Nieto further tells us he left everything exactly the way it was on August 20th, the day it happened, to prove what he's talking about.
He also tells us he called CCPD and Allied's insurance company and filed a claim.
"They turned it down 'cause the cable was too low. I guess he got that information from the driver."

The Troubleshooters called the insurance adjuster. Left a message. We've called 2 more times. We also called Allied. No response.
By the way, Nieto got an estimate on the repairs.
Almost $2000.00.

He's been patient for 2 months, but if something doesn't get resolved soon, he says he'll take the matter to court.