A woman asks for our help getting money from a local attorney she hired.
Money she thought she’d made from the sale of a property.
Money she tells us she’s been fighting for, for years, because she truly believes it belongs to her.

This story begins in 2004, when Sylvia Chapa thought she had bought this house in Petronila. 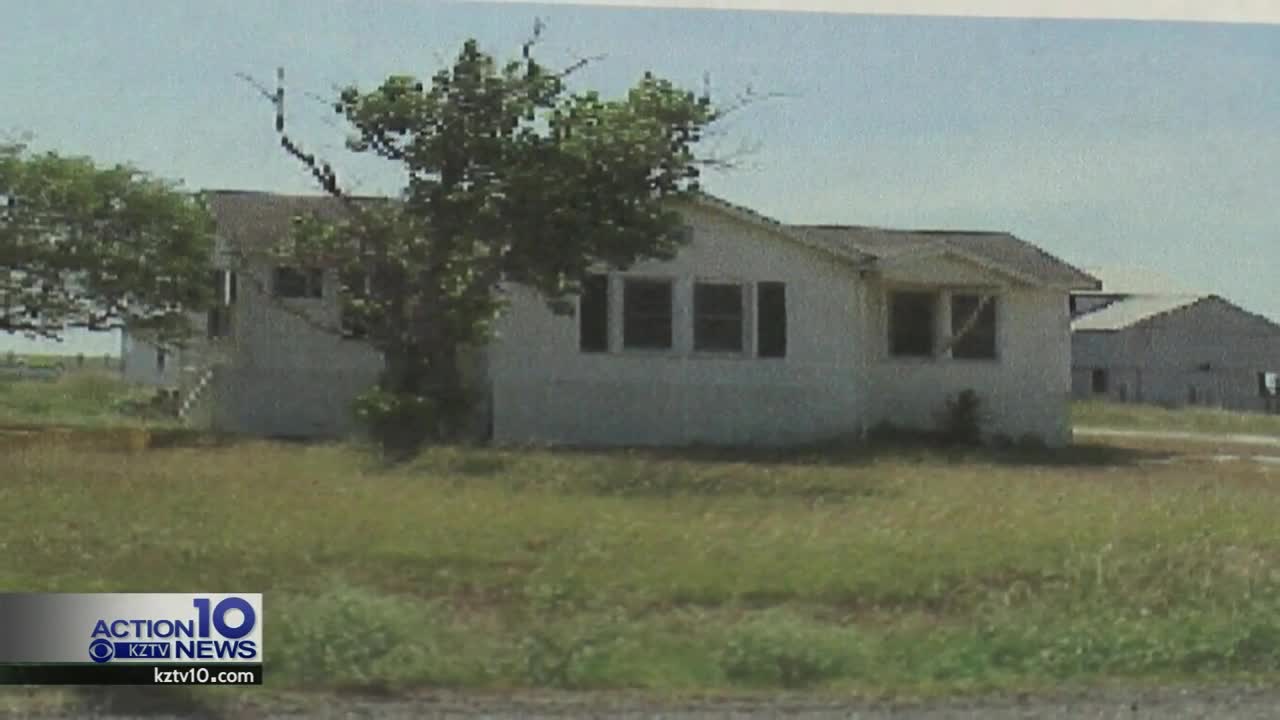 Even after she’d paid it off, she still didn’t have the deed from Jeffrey P. Johnston, whom she bought it from.
“Refused to give me the deed to the property. And he outright turned around and resold the property to someone else,” she explained.

Instead, Johnston sold it to Juan and Darlene Molina. Hired an attorney to write up a contract with those terms, even after Chapa had paid him off in full.

So she lawyered up and sued Johnston and the Molina’s, but her case has been dismissed. Twice. Once in 2015, and again earlier this year.
She even tried dispute resolution. But nothing.

One of the attorneys she hired, in 2012, was William Whittle.
“And he says this is a done deal. This is a case that I can win,” Chapa recalled.
But he didn’t win it. In fact, according to Chapa, Whittle later admitted to her that he did very little to try to get her the money she’s been fighting for.
“He says I understand, and I accept that it was my fault. That I messed up. That I didn’t represent you correctly, the way I should have. And I want to negotiate with you. And I wanna go ahead and pay you what you feel is fair.”

“That’s my concern with Miss Chapa is that we’re not gonna get what she wants,” Attorney Alex Hernandez Junior represents Chapa at this point in her case. “We may get something on paper. I’ve got plenty of paper judgements. I’ve got millions of dollars in verdicts and judgements. Sometimes I don’t see them.”
.
Hernandez says Whittle’s health is not good.
Plus he’s reportedly closed his practice, and is facing other personal issues.
Hernandez further explained that this case went wrong with the original contract for deed.
“Should have given her some sort of guarantee. Some security. A secured interest in right with a lien. And that would have protected her from having it transferred to somebody else without right.”

For the record, we’ve repeatedly tried contacting William Whittle for our story.
Last Friday, his paralegal, Ralph Perez, told us we’d hear back from him on Monday, but we still haven’t heard a thing.
Today, we learned that Whittle has sold part of his practice to Marcos Oliva, an attorney from the Valley.
Oliva told me Whittle has not shut his practice down, and is still filing new cases