“I think the president, Espinoza needs to go.”
Ten days after being fired by Coastal Bend College, Dr. Matilda Saenz, who worked at the school for a year on an interim basis, was speaking out, along with her attorney Sid Arismendez.

They say the timimg of the school’s termination of Dr. Saenz, three days before her contract was up, could be seen as retaliation, and could turn this into a whistleblower case. 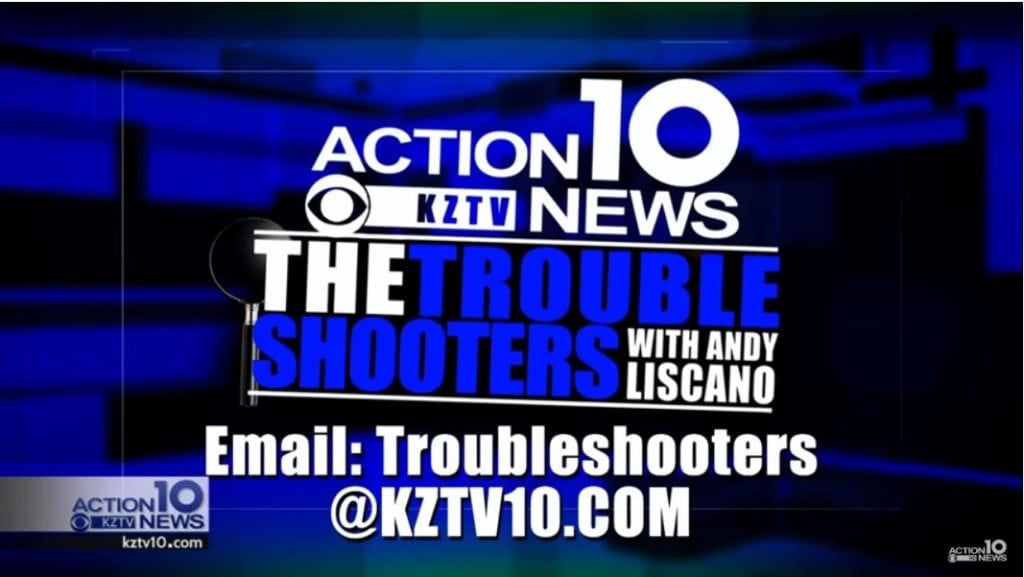 They also spoke of a culture of fear and intimidation they insist exists at the school.
“If you speak out, you are blackballed. You’re shunned. You’re targeted. And then it’s just a matter of time before they get rid of you,” Arismendez told us.

One of the reasons the school listed for Saenz’ termination was violation of FERPA laws.
In other words, violating student privacy by making their data public.
Dr. Saenz explained how she would address that to prospective employers.
“Anyone would understand when I would tell them the graviyt of the grade changes, immediately,” she said.

Saenz said she would also point out the nepotism that exists at the school. And other serious issues.
“I would explain that I saw a lot of incompetence. Lack of professionalism. Lack of integrity. Not enough support for the staff and administrators.”

They both acknowledge that even tho the school is still under investigation by the Texas Higher Education Coordinating Board, the Board may not be getting the whole story.
“I would say the faculty’s terrified to speak out. If you speak out, this is what happens. Ok ? And the problem is we don’t have more faculty speaking out.”

Saenz added “many of our faculty are Beeville residents. Not only because of the college longtime, and also many are CBC alumni, so they love the college. And they wanna be here. They could teach elsewhere, but they don’t wanna go elsewhere. They wanna stay here.”

The outside p-r firm Coastal Bend College has hired to respond to our interview requests, texted us this statement:
‘The CBC takes seriously its commitment to student privacy and protecting student data. CBC is focused on our students and meeting the workforce and educational needs of our region.

They have yet to provide us with an on-camera interview with any school administrator.