DALLAS (AP) – A judge has dismissed assault charges against a white former Dallas-area police officer sentenced to 15 years in prison for the 2017 fatal shooting of an unarmed black teenager. 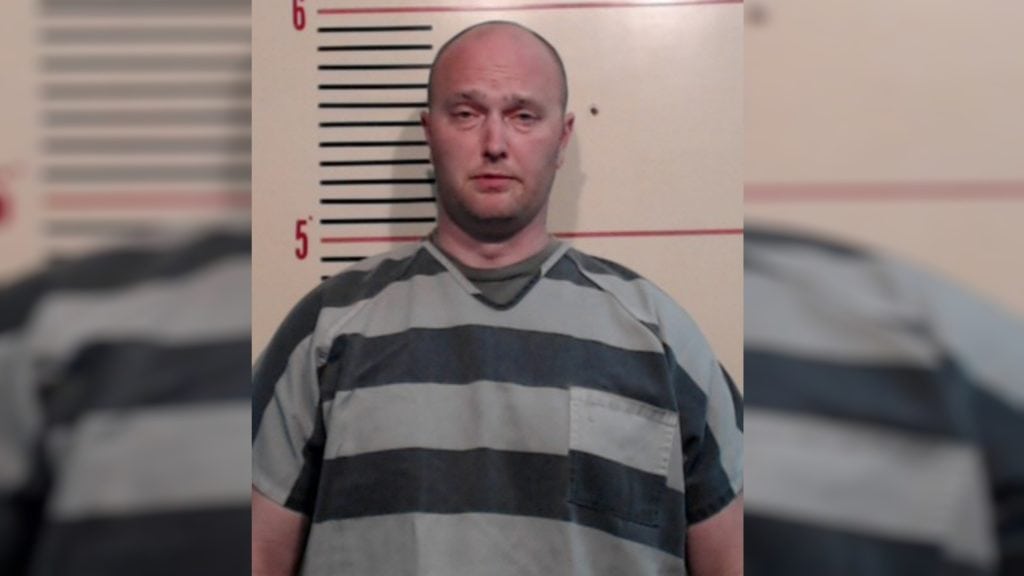 Prosecutors had asked that assault charges be dismissed as Roy Oliver appeals his murder conviction in the death of 15-year-old Jordan Edwards. The charges could be refiled.

Two of the assault charges dismissed Monday stem from the April 2017 shooting in which the Balch Springs officer fired into a vehicle carrying Edwards and four other teens. The other two counts that were dropped involve an earlier unrelated traffic incident in which Oliver, while off-duty, allegedly pulled his gun.