SAN ANTONIO (AP) – A grand jury in Texas has indicted a 30-year-old man on a felony theft charge after he was accused of throwing a drink at a supporter of President Donald Trump before walking off with the teenager’s “Make America Great Again” hat at a fast food restaurant.

The attack earlier this summer at a San Antonio Whataburger restaurant was partially captured on video. San Antonio TV station KSAT reports that a grand jury on Wednesday indicted Kino Jimenez on a charge of theft of person, which is punishable by up to two years in state jail. 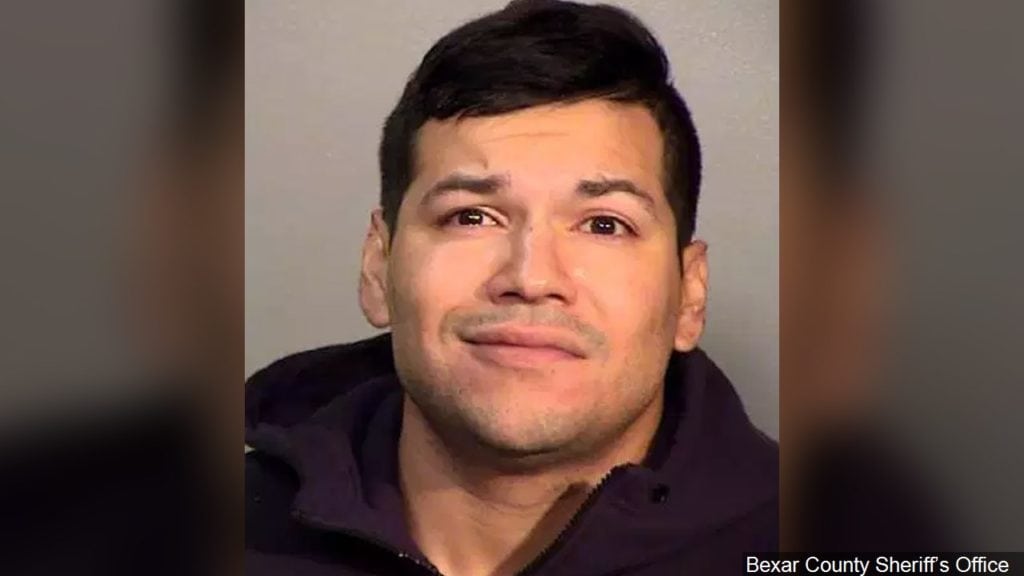 Court records show Jimenez has an arraignment scheduled for Friday and a trial date set for Oct. 19.