Swimmer recovering after being bitten by shark off Texas

CRYSTAL BEACH, Texas (AP) — Authorities say a 42-year-old man has been bitten by a shark while swimming off Texas and he’s being treated for numerous puncture wounds to his right leg. 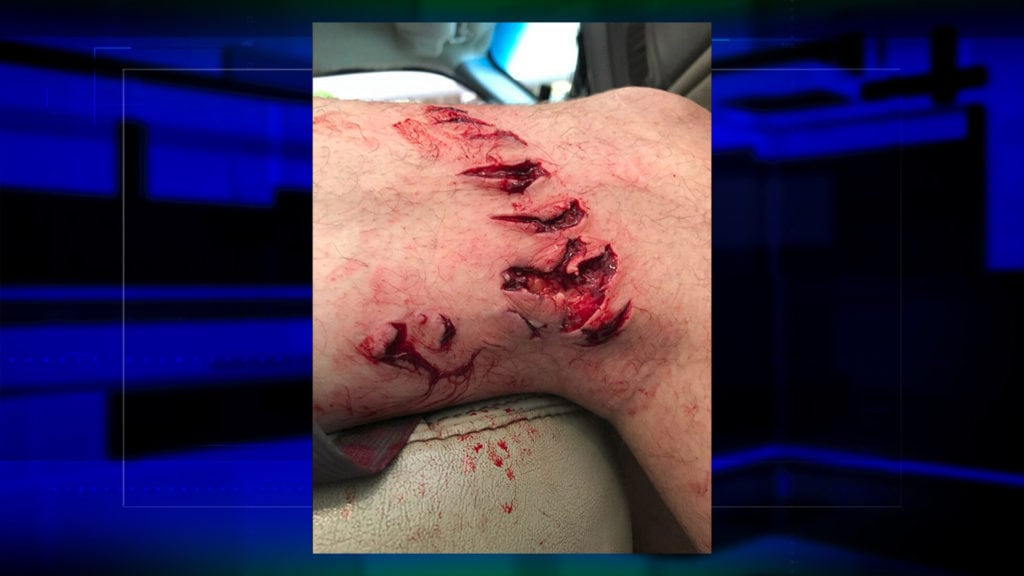 The man, whose name wasn’t released, was transported to a Galveston hospital. Officials say the victim has injuries that are not life-threatening.

Authorities aren’t sure what kind of shark bit the man, who was able to swim to shore and flag down a deputy for help.