Will there soon be a Torah emoji? 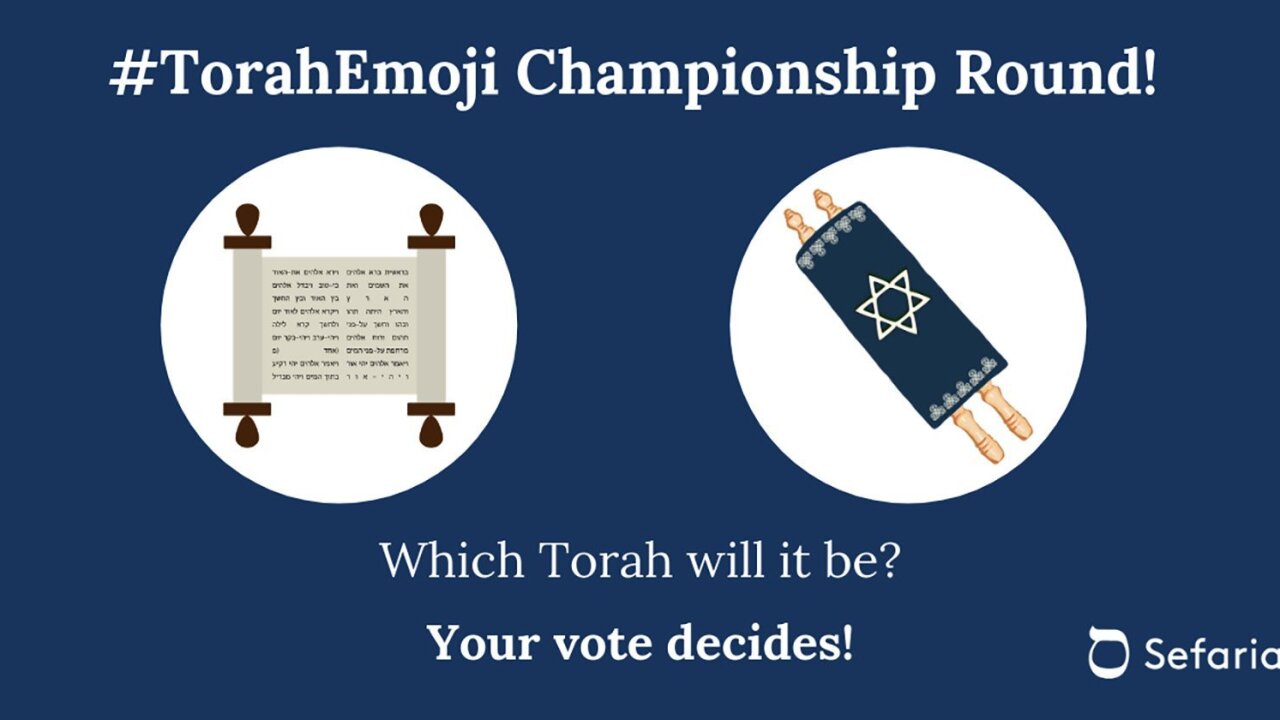 The holy text of Judaism may soon also be an emoji.

Sefaria , a non-profit organization working to assemble an online library of Jewish texts, plans to petition the non-profit corporation that reviews and develops new emojis to add a Torah emoji, according to its official Facebook page .

It is a campaign in honor of the Jewish holiday, Shavuot, which celebrates the giving of the Torah to the Jewish people on Mount Sinai.

The holiday often is observed with all-night study sessions of the Torah, instead of the family meals that mark holidays like Passover.

"Because we really are the online home of the Torah, Shavuot is like our Superbowl," said Rory Kress, chief marketing and engagement officer.

But more than marking the holiday, Kress said the campaign to add a Torah emoji is an effort in inclusion and representation.

"The Torah is the central symbol for the Jewish people," Kress said. "It is the tie that binds for thousands of years across every country in the world, every nationality, every language, so why not have that be the representative image for us?"

The organization is asking its users to vote online for the design it will propose to The Unicode Consortium .

One of the two choices features an open scroll and the other a closed text wrapped in a blue mantel.

The organization decided those were the most inclusive designs after considering other options that would have featured a person holding the scrolls.

"We're the people of the book, so why not have the book represent us?"

A winner will be picked by the end of the week, according to Sefaria's Facebook page, in time for Shavuot, which begins on Saturday.

If Unicode adds the emoji, it would join a handful of religious emojis including a rosary, cross, mosque, church, and synagogue.

Companies that use emojis, such as Apple and Google, put their own spin on the cartoons and decide which options from the master list to include.

Earlier this year, The Unicode Consortium announced the addition of 59 new emojis , including a guide dog and a woman in a wheelchair.