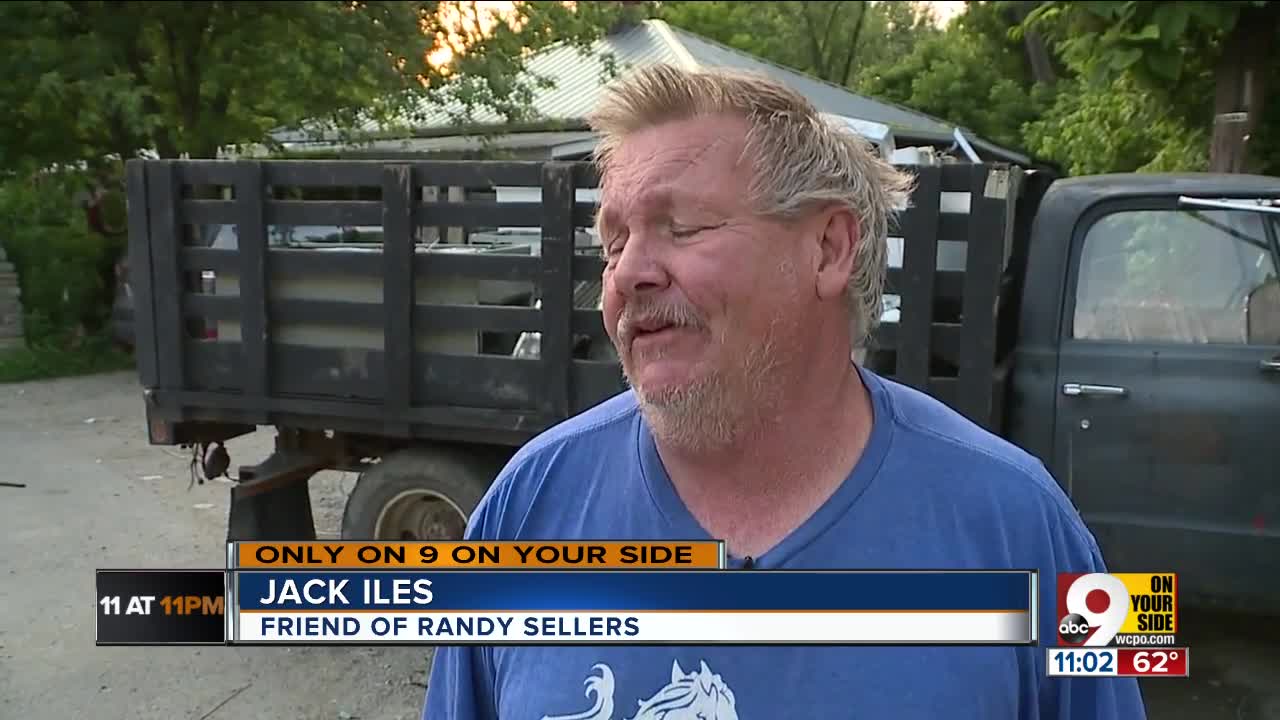 Dana Kollmann, a group of her criminal justice students and dozens of other volunteers spent the afternoon waving metal detectors and sifting through the topsoil at Kincaid Lake Park in search of Randy Sellers, who disappeared as a teenager in 1980. A serial killer later claimed to have killed him, but his body was never found. 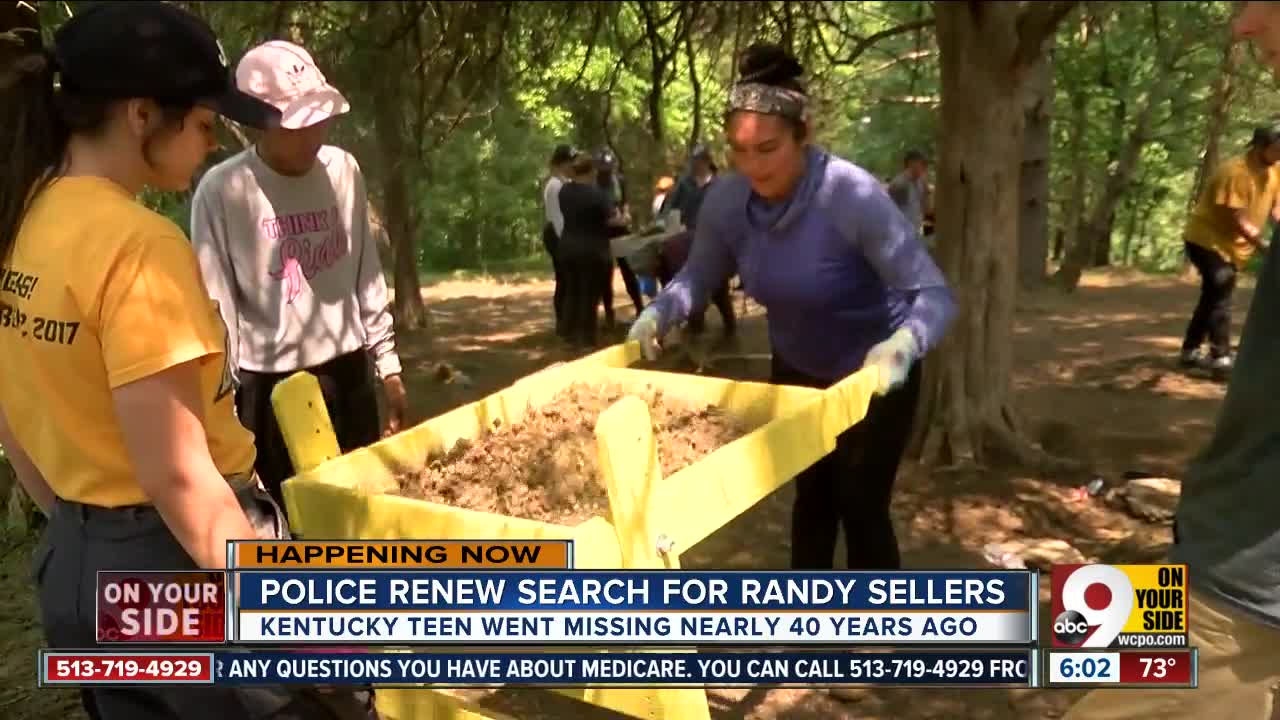 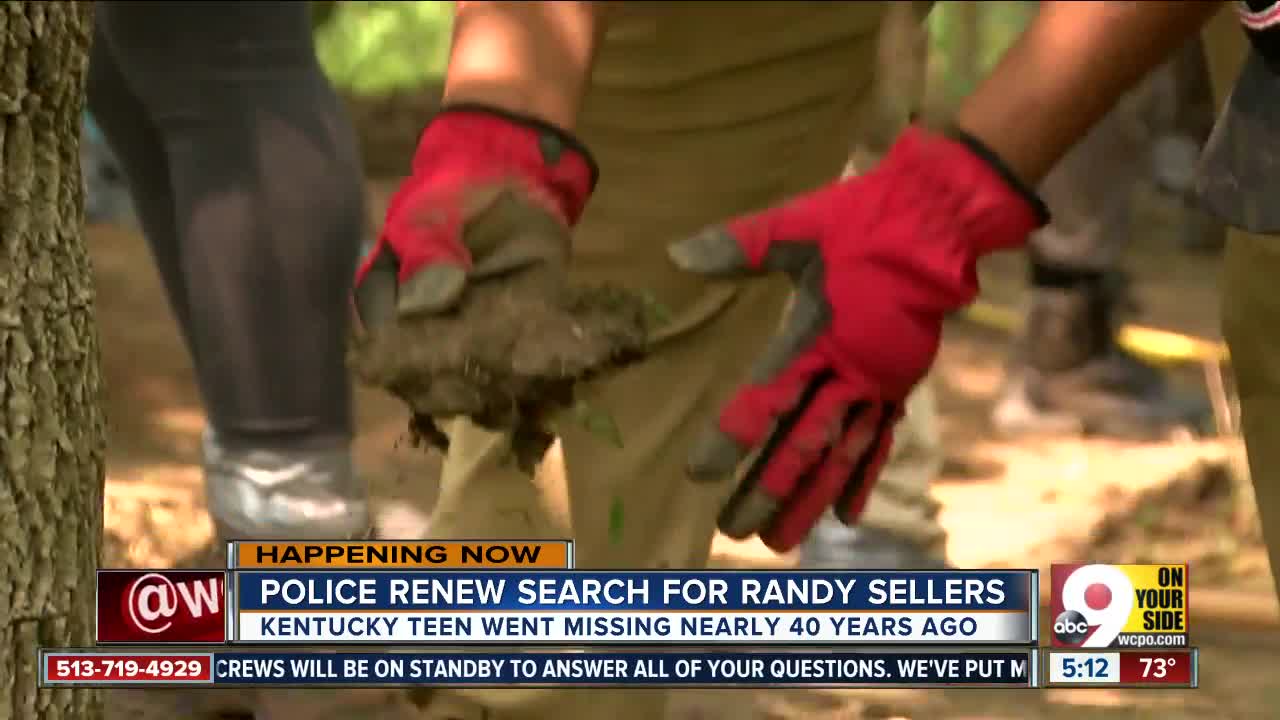 FALMOUTH, Kentucky — How you do find evidence of a 40-year-old murder? In pieces, mostly, according to Towson University associate clinical professor Dana Kollmann: Fragments of bone and enamel, rusted buttons and zippers, the rubber sole of a rotten shoe.

Kollmann, a group of her criminal justice students and dozens of other volunteers spent the afternoon waving metal detectors and sifting through the topsoil at Kincaid Lake Park in search of these small tokens of 17-year-old Randy Sellers’s existence.

Some were fresh off conversations with his family, where his parents passed around a picture of the smiling, dark-haired teenager and cried.

“Not one of these students out here is getting a college credit,” Kollmann said. “They’re getting nothing but experience for this. They’re out here because they want to be here. They want to find Randy Sellers.”

Sellers disappeared Aug. 16, 1980, according to police. Officers found him drinking at the Kenton County Fairgrounds that day and gave him a ride most of the way home.

He vanished between there and the front door.

Jack Isles, who identified himself Monday as a friend of Sellers's and claimed to have also been at the fairgrounds that day, said he often thought back to that night and regretted not driving Sellers home himself.

"I wish I could have told him to come on home," he said. "Let him go with me. I wish he was here, God-honest truth with you."

Fourteen years later, serial murderer Donald Evans would confess to killing Sellers and burying his body at Kincaid Lake State Park — a killing in line with his self-described modus operandi, which involved preying on people at rest areas and parks. He drew a map leading investigators to the burial site.

When they arrived and dug, however, they found nothing. The map was a lie or the work of a bad memory.

It would take another three decades, Kenton County police Capt. Alan Johnson said Monday, for them to realize they might have misinterpreted Evans's drawing.

“The park ranger here reviewed the case not too long ago,” he said. “They determined there was a possibility that the suspect may have held the map upside down.”

Monday’s search was based on a new interpretation of the map, which Johnson hopes will finally unearth Sellers’s remains and allow his parents the relief for which they’ve waited most of their lives.

“Any lead we get, it’s our obligation to investigate it to the fullest to bring closure to the family,” he said, adding later: “We’ve stayed in close contact (with his parents) through the whole process. They’ve been very appreciative and expressed a great deal of gratitude for the efforts going on.”

According to Kollmann, any makeshift grave in Kincaid Lake State Park would have to be shallow. Anyone who dug further than two feet down would hit limestone.

The clues, then, must have stayed in the top layer of soil or become tangled in the roots of trees as animals and weather shifted the landscape. That's if they’re really there.

She and her students hope they are, she said.

“It’s easy to become robotic in the field and to emotionally remove yourself,” she said. “I think you have to have that connection that we’re looking for people. People still missing after all this time.”