The nation's newest tourist attraction? This 8.5 million-pound rock in Colorado 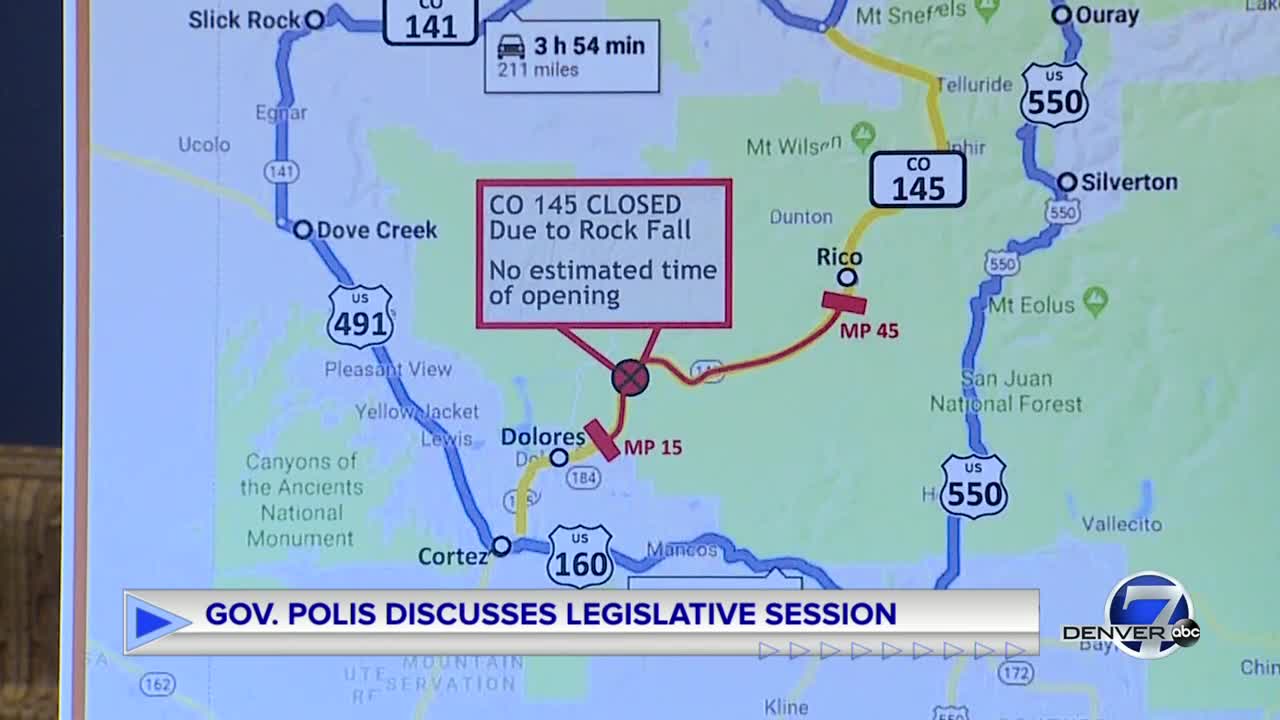 Gov. Jared Polis announced Tuesday that the massive, 8.5 million pound boulder that fell onto Highway 145 will stay there. The road will be rebuilt around it, and the rock will be called "Memorial Rock." 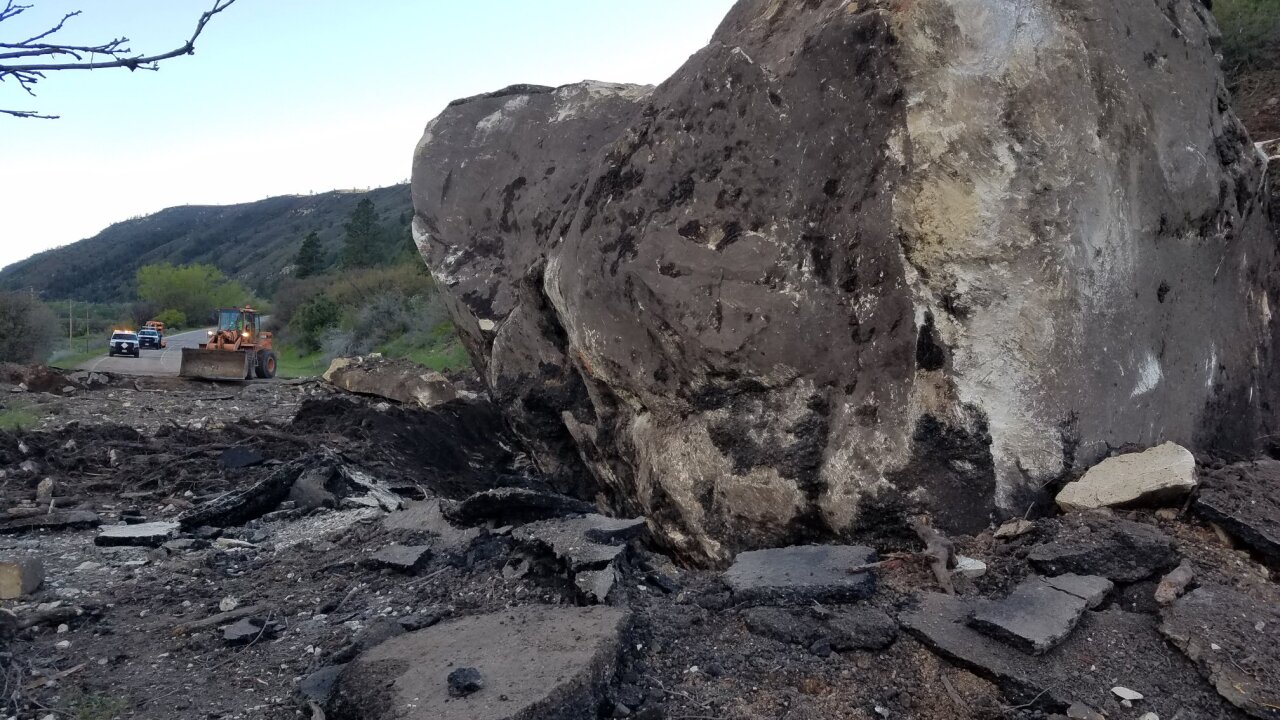 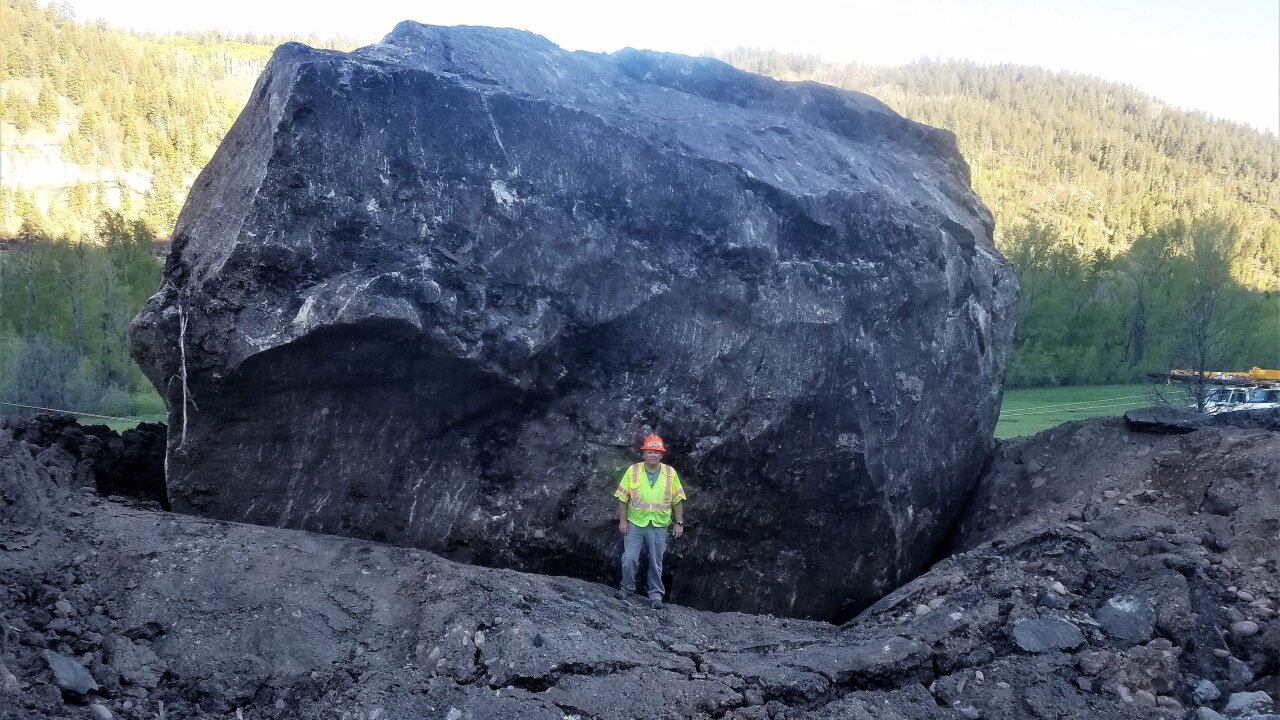 DENVER – The 8.5 million-pound boulder that fell onto Highway 145 between Cortez and Telluride in Colorado late last month will stay where it is and the road will be rebuilt around it, Colorado Gov. Jared Polis announced Tuesday.

The boulder was one of two massive pieces of rock that fell around 2,000 feet onto the highway late last month. The larger one cut out an eight-foot-deep trench on the highway. The smaller rock, which weighed around 2.3 million pounds, was blasted.

The larger boulder will be called “Memorial Rock,” Polis said. He said the road would be built around the boulder so the “geological masterpiece” can be permanently preserved.

“We expect for generations to come, people will have the opportunity to observe this geological masterpiece,” Polis said.

He said that keeping the boulder in place would save taxpayers approximately $200,000 in blasting and removal costs.

Polis said his administration was working on federal paperwork for the official designation. He said they chose the name because the rockslide happened over Memorial Day weekend, and said it would be a way to remember those who served our country.

He said the road repairs would cost approximately $1.3 million but that he expected the state would get some of the money back through a federal reimbursement.