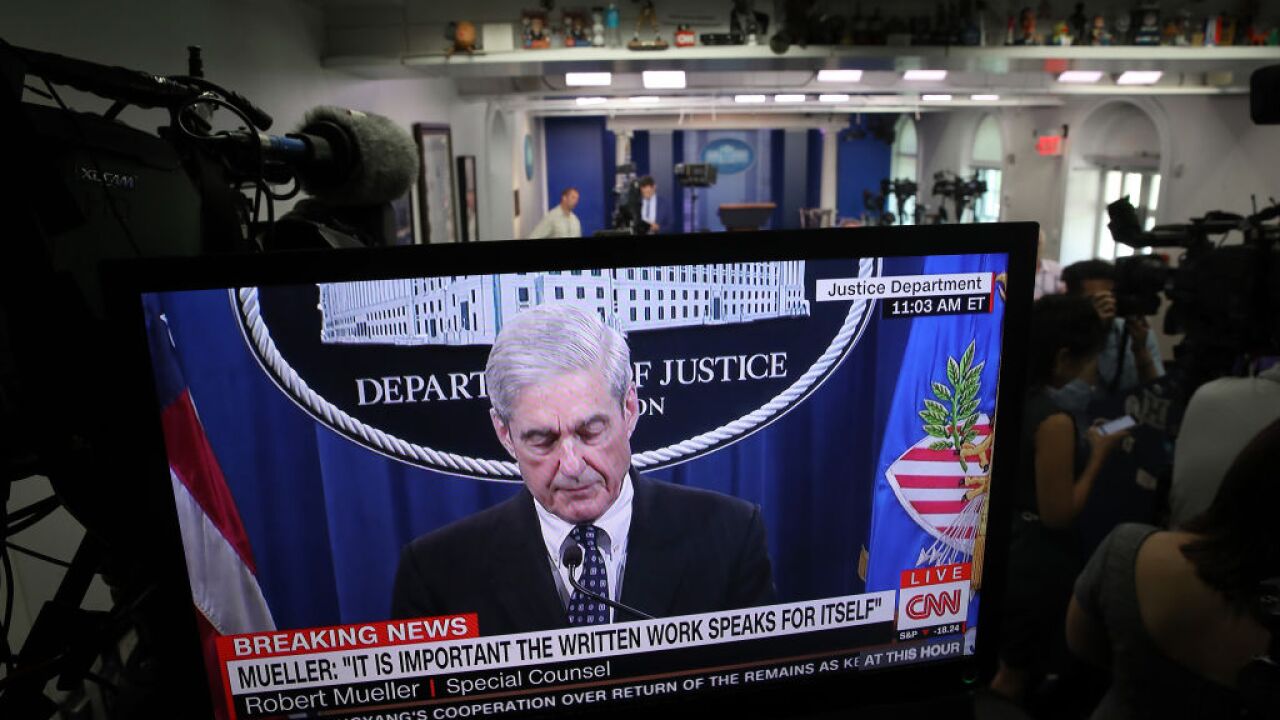 Robert Mueller has been subpoenaed by the House Judiciary and Intelligence Committees to testify on July 17 to address the special counsel's probe into the 2016 election.

Mueller previously said that his report would act as his testimony, and he would not say anything beyond what is in the report.

“The report is my testimony. I would not provide information beyond that which is already public in any appearance before Congress," Mueller said last month.

In his report, Mueller found that the Trump campaign had multiple contact with the Russian government during the 2016 election. Although Mueller concluded that the Russians' involvement in the election was illegal, the Trump's campaign ties to the Russians did not amount to a criminal conspiracy.

Mueller's team also investigated a number of obstruction of justice allegations involving President Donald Trump. Mueller could not make a judgment on Trump's guilt as he said that Department of Justice guidelines suggest a sitting president cannot be criminally charged.