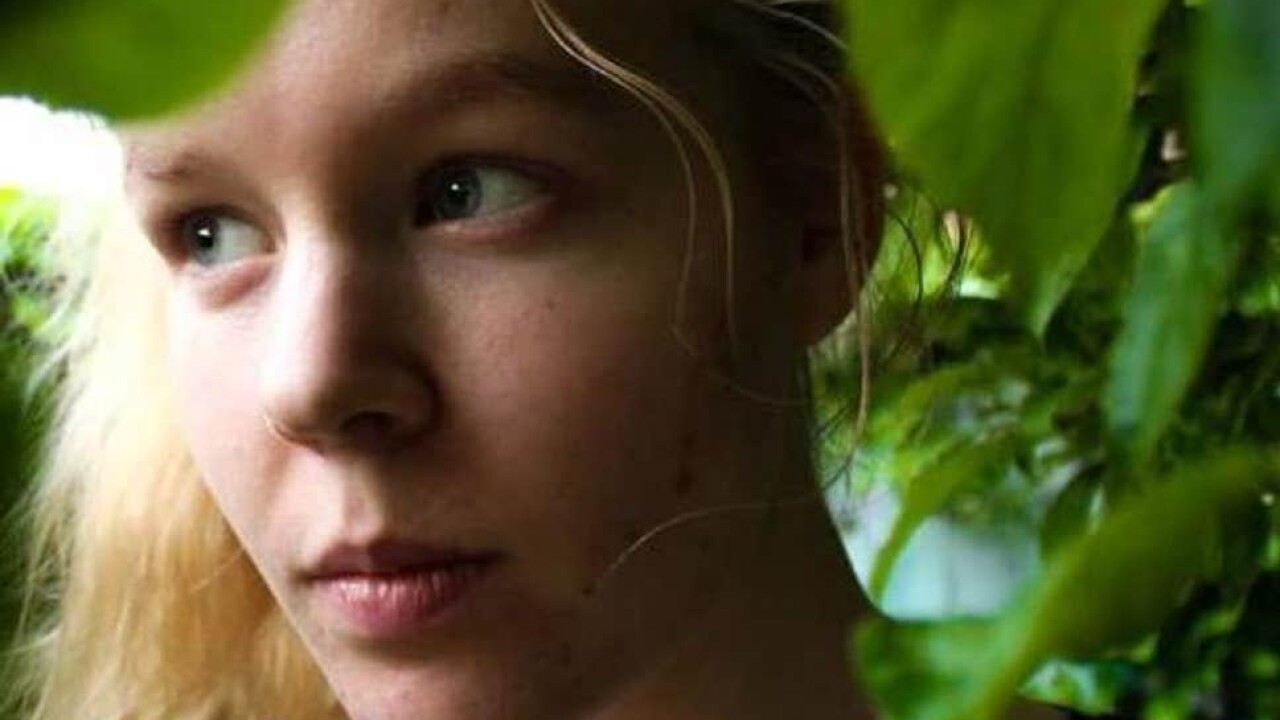 A teenager in the Netherlands who was raped as a child chose to end her life at home after making a request for legal euthanasia. She did not die by euthanasia, according to reports.

Seventeen-year-old Noa Pothoven died Sunday. Reports indicate she had not been eating. Earlier international reports suggested she died through euthanasia, but those have been corrected.

She had been seeking the assistance of an end-of-life clinic prior to her death — requesting euthanasia. The law in the Netherlands says people age 12 and older may be legally euthanized if they have parental permission and consult a doctor. That doctor must confirm the patient is experiencing unbearable and hopeless suffering.

The teen posted about her decision on social media:

"After years of battling and fighting, I am drained. I have quit eating and drinking for a while now, and after many discussions and evaluations, it was decided to let me go because my suffering is unbearable," Pothoven wrote of her decision on social media. "I breathe, but I no longer live."

Before her death, Pothoven wrote and published a book about her struggle with post-traumatic stress disorder and depression.