Arkansas neighbors fight floodwaters together — to save their homes 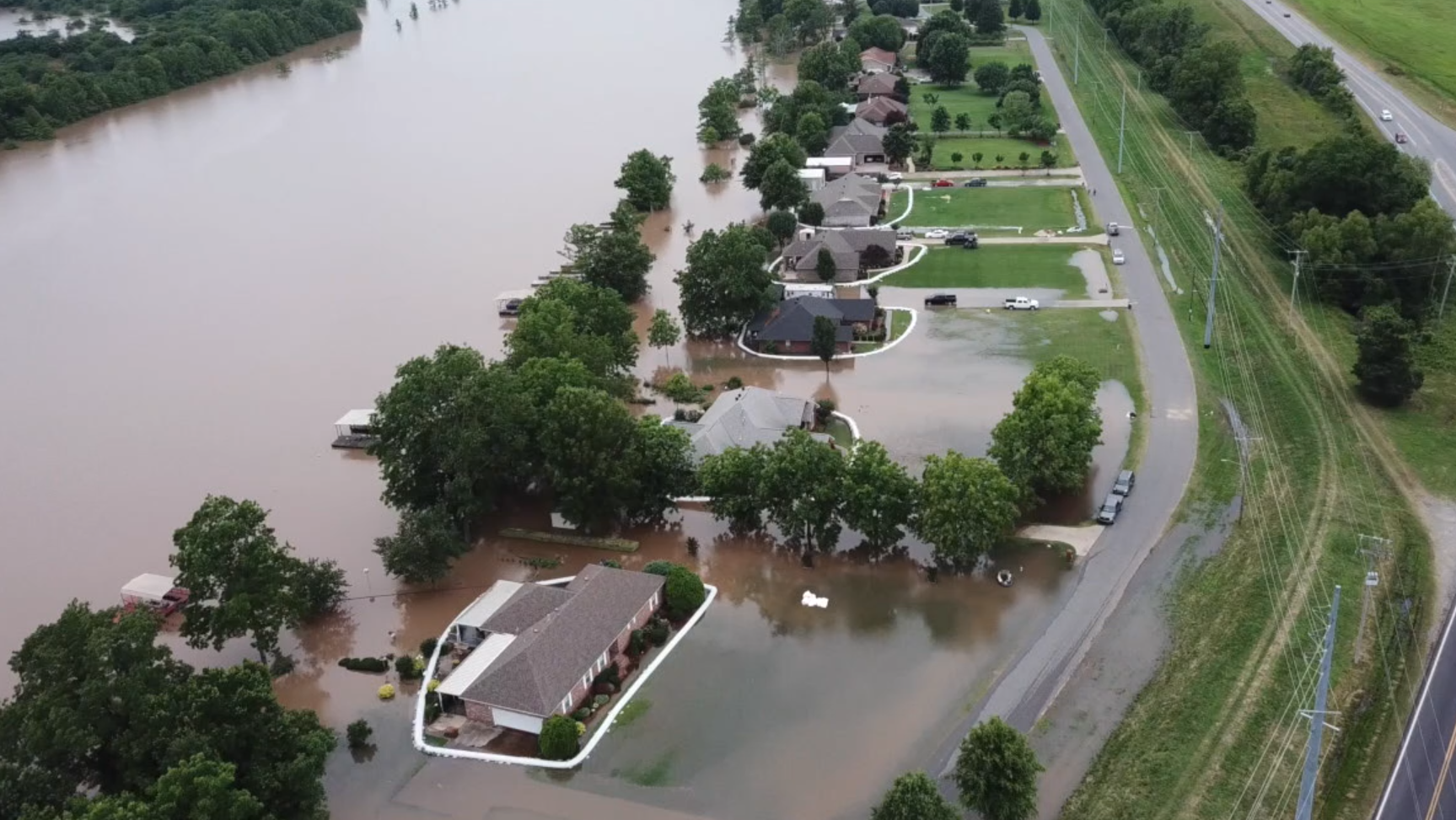 A small community in Arkansas is fighting off rising floodwaters. 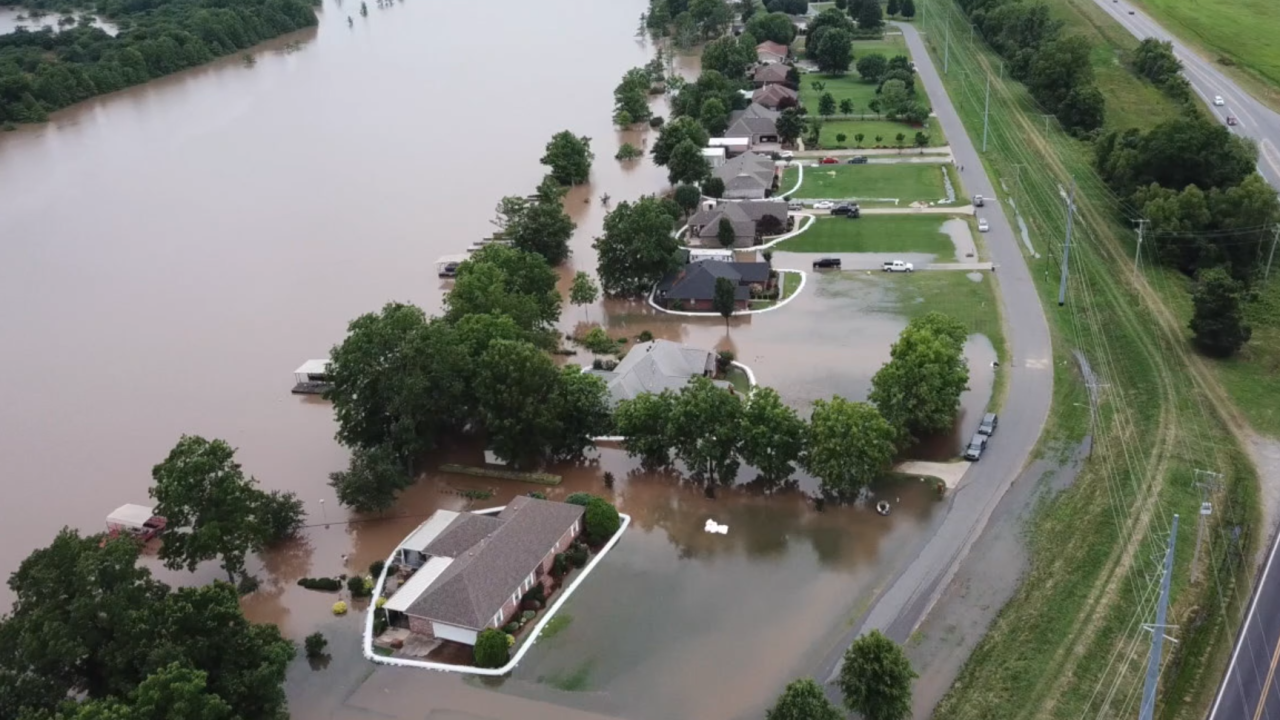 ARKANSAS — This week, the community of Willow Beach, Arkansas, just north of Little Rock, is being tested by Mother Nature.

It’s a neighborhood fighting off the rising floodwaters of the nearby Arkansas River.

“I don't think you'll find a better neighborhood in the United States than this,” resident May Morris said.

“This whole thing is like a war. You know … you’re just trying to see what your enemy's doing, where it is going, and try to get out in front of it and stop it.,” resident Jerry Yanker said.

Yanker’s weapon of choice is plastic tubing filled with water, and sandbags, forming a fortress around the house.

“The strategy now is you try to dam it off and contain it, so now you just try to pump it out faster than it comes in. And you can, up to a limit,” he said.

Yanker has rigged makeshift pumps, and so far, they have kept the water from seeping in underneath his home.

He isn’t fighting the battle alone.

“There are three houses of us here, we are kind of like a crisis crew. ... You wake up and say, for me, today, here's my priorities to get done. And then they'll come over and say, ‘Oh! Robert’s pipe has rolled! We gotta get over and sandbag’,” he said.

Two houses down, Kenny and May Morris, with feet of water in their backyard, say their neighborhood crisis crew is the reason they’ve been able to keep a smile on their faces and push forward.

"We put out the little email or call in the morning, and before you know it, the street’s full of people and throwing sandbags,” Kenny Morris said. "It's really humbled us."

“It makes tears come to your eyes to talk about it, to think about what’s gonna happen to a lot of good neighbors. and possibly us. And it’s already happened to five to six neighbors on the other end. They're inundated’ it’s in their house.,” Morris said.

Their biggest fear now is a forecast calling for several more inches of rain before Friday.

"If we get what they’re calling for, the whole neighborhood's in trouble,” Morris said.

“It’s like death by a thousand cuts, you know?” Yanker said.

But his philosophy is simple: