An Uber driver, with the help of Facebook, cleaned up this war veteran's home 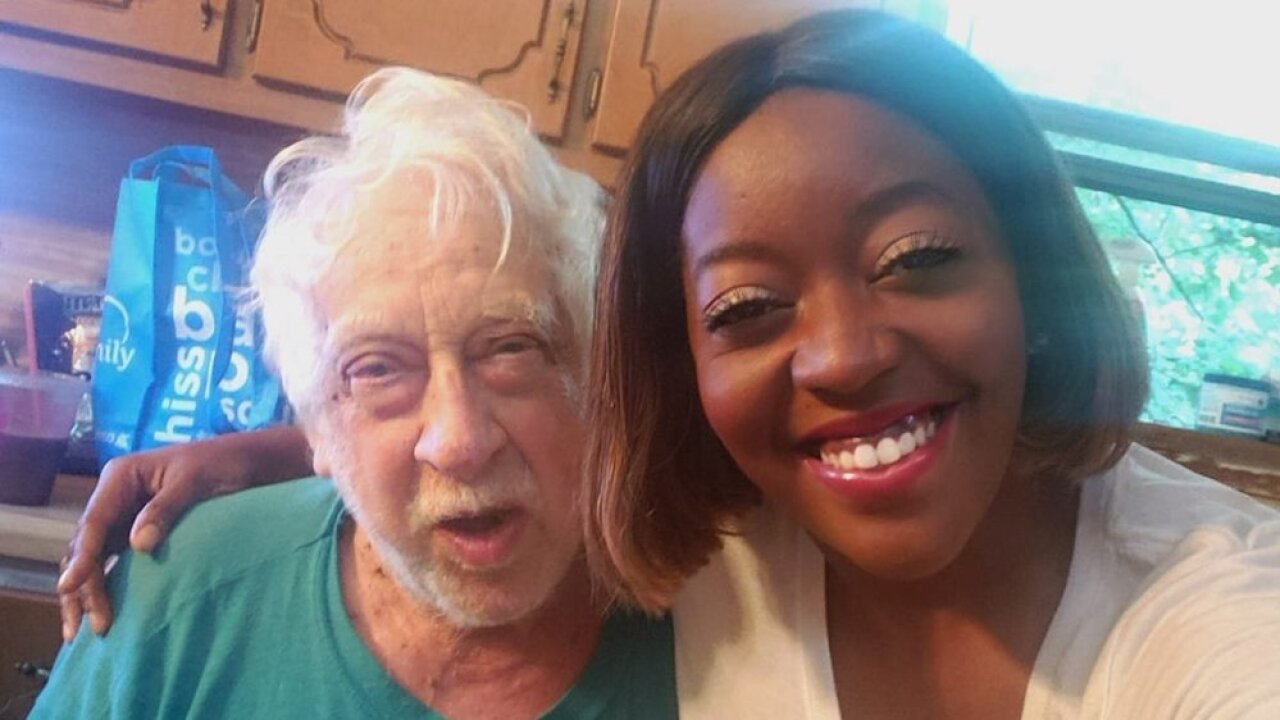 Lauren Mulvihill did not know what to expect when she was called to the hospital for an Uber pick up.

89-year-old Ronald Dembner had just been discharged from the hospital with no one to take him home.

Last week, Mulvihill drove Dembner from the hospital in Henry County, Georgia, to his home and helped him inside. When she saw the terrible condition of his home, she knew she needed to help.

Dembner, who Mulvihill calls Mr. Ronald, is a widower and veteran who now lives alone with his dog King. He has no living family. Mulvihill said that Dembner had not called someone to help clean his house out of fear they would take it away from him.

The veteran has been living in squalor. Dembner has his wits about him, but he has a hard time getting around, cleaning the house and picking up after his dog.

Mulvihill knew she couldn't clean up the house herself. That's when the single mom went to Facebook to call for help. The response was overwhelming.

Dozens of volunteers came forward and began to clean and help strip apart the house. In just a week's time, they have already removed all of the garbage, the old furniture and the old carpet.

The next step is painting the walls and putting in new floor. They're also trying to get someone to come fix the mold situation, Mulvihill says the work can be at lot at times but she tries to work one room at a time.

Shaquin Thomas is one of those members. She decided she wanted to spend her birthday, on Thursday, completing acts of kindness — Mr. Ronald's home was her first stop.

Thomas owns a catering company in the area and saw the Facebook posts asking people to bring Dembner food.

She learned that Dembner loves soul food, so she says she'll back to his house Friday to drop off collard greens.

Dembner used to have nurses who came to the house, but Mulvihill says due to the conditions they had to stop coming.

Now, Mulvihill has set up appointments for nurses and health care support to start coming to the home again.

She told CNN she contacted organizations like adult services, Habitat for Humanity, the Salvation Army and the local police, but none were able to help.

Mulvihill says Mr. Ronald has been overwhelmed by the support.

"He is so thankful, he cracks me up. He keeps saying, 'I don't know what I did to deserve all of this from all you guys,'" said Mulvihill. "It's giving him hope that he will be taken care of."