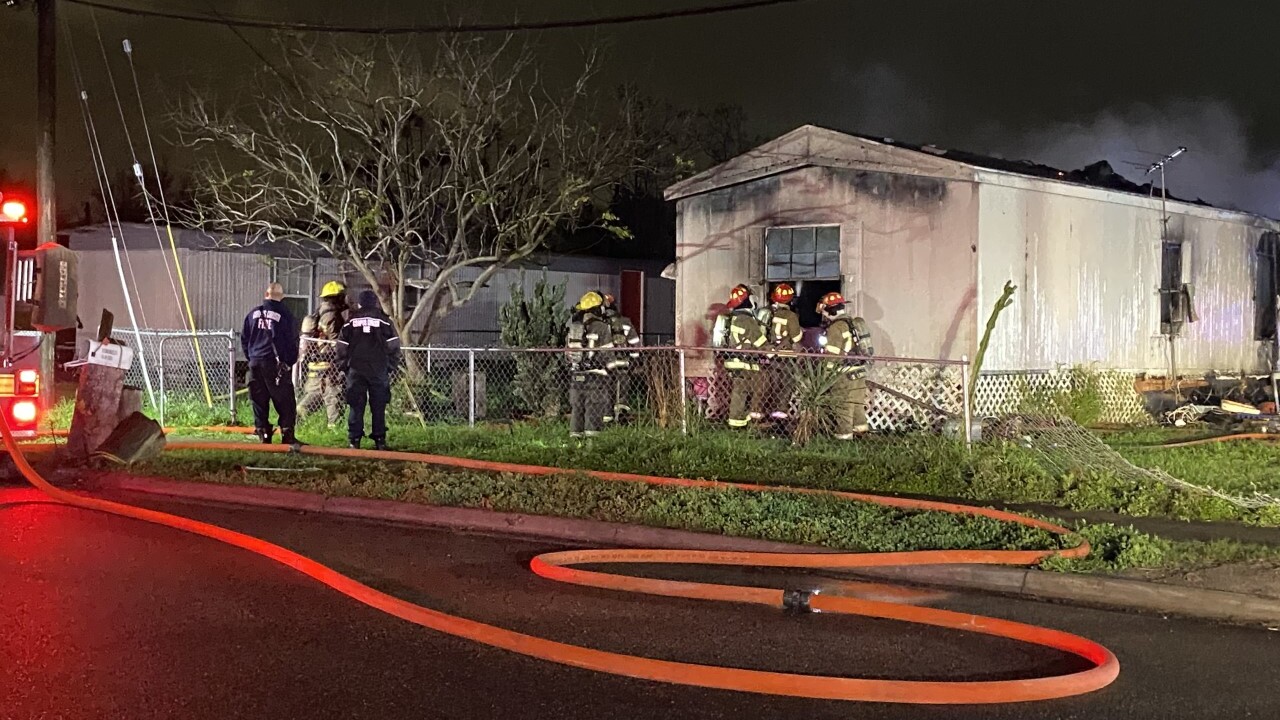 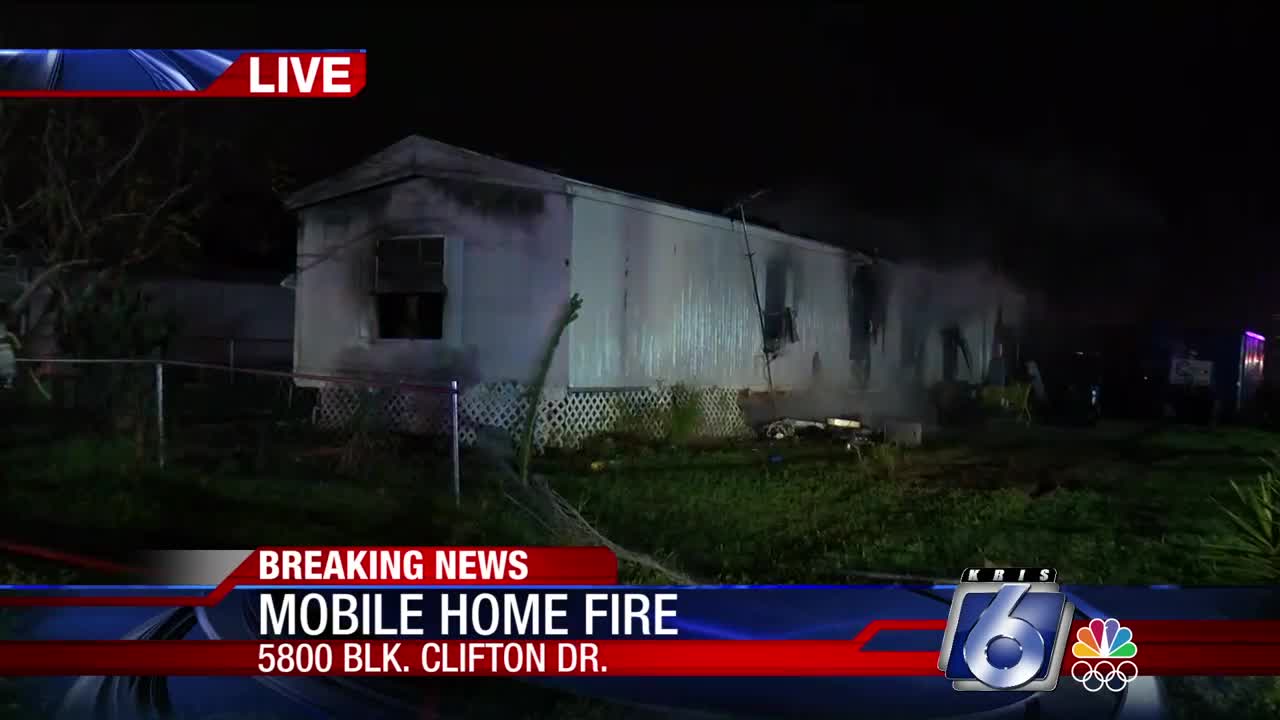 Corpus Christi firefighters are trying to figure out what sparked a mobile home fire.

The flames broke out just before 6 a.m. Monday morning on the 5800 block of Clifton drive near Leopard Street.

We're told the home was abandoned and no injuries reported.

Crews say the entire home was engulfed when they arrived and the floor had collapsed, so they had to battle the fire from the outside.

“Trailers burn, there's not a lot to them as far as construction so they will burn fairly rapidly,” said battalion chief Tony Perez.

“That's kind of what we're up against, just a big fire load initially, but crews were able to knock it down pretty fast.”

It took about 10 minutes to get the flames under control.