Woman claims her affordable housing apartment is infested with rats 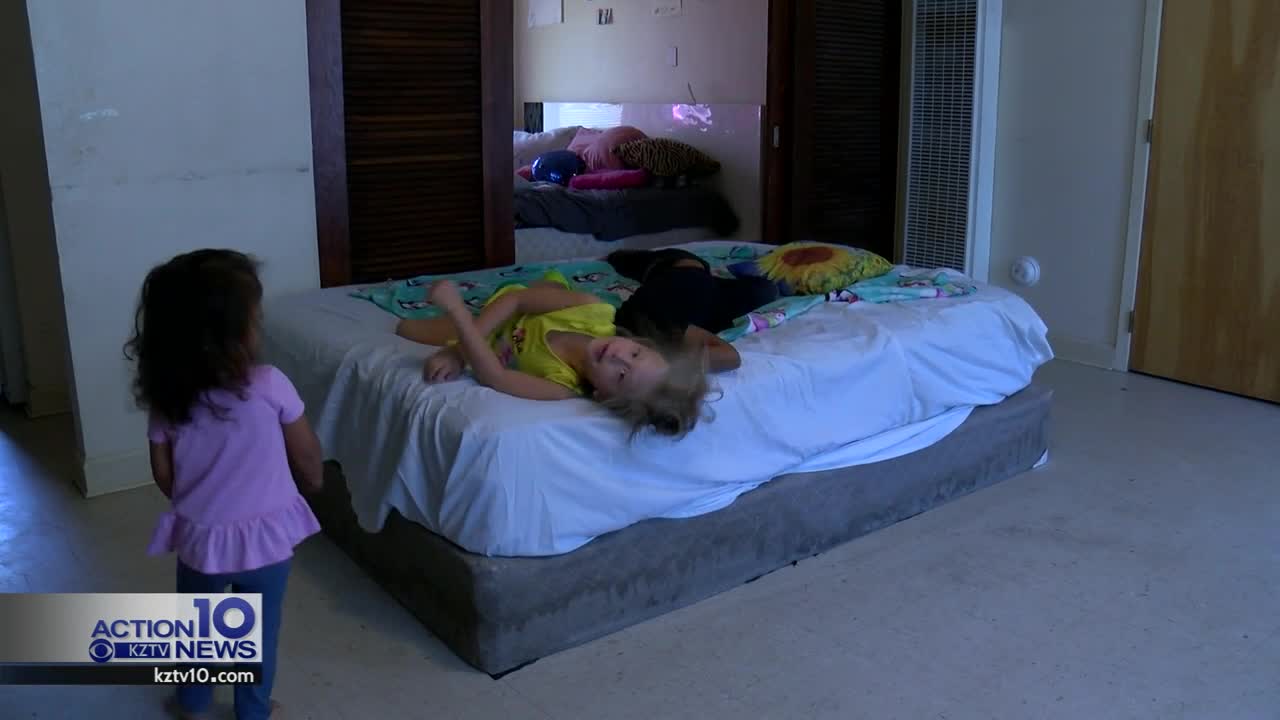 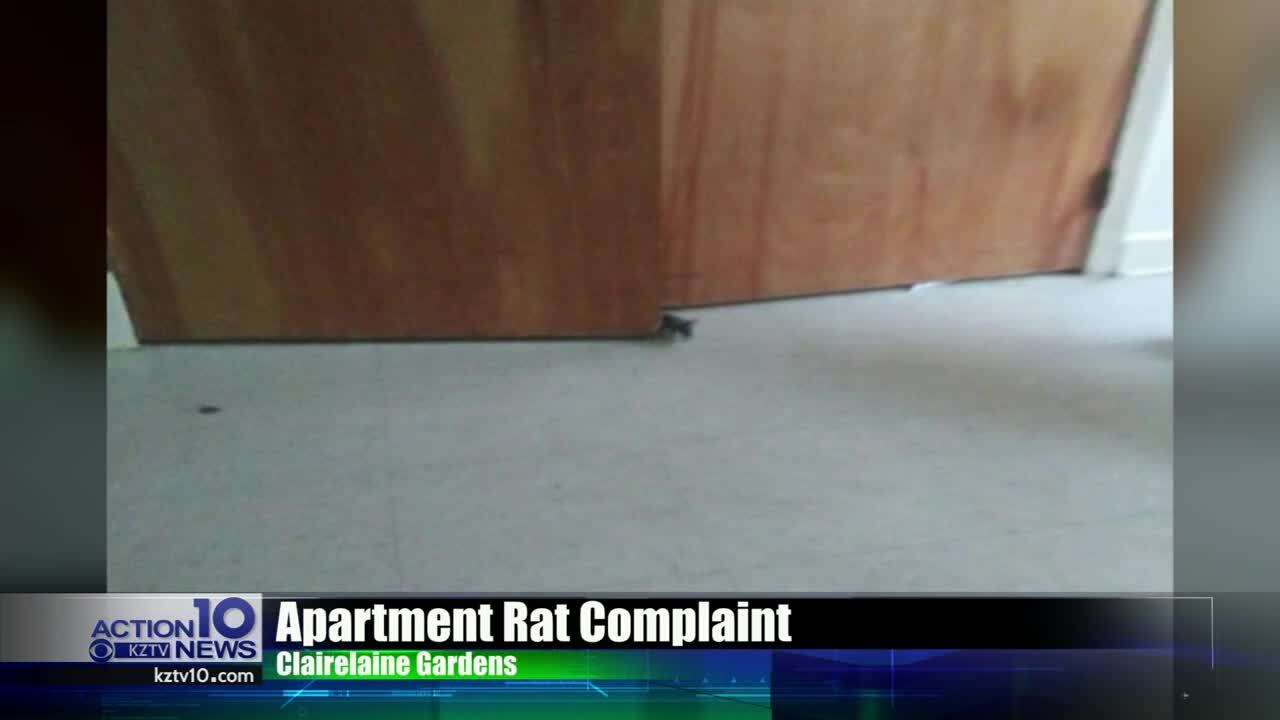 CORPUS CHRISTI, Texas — “I have big rats and baby mice coming out and they go all over the place,” said Yolanda Gonzalez.

Gonzalez lives in an efficiency unit at Clairelaine Gardens. For the past several months Gonzalez says she and her 3 children have been living with rats.

She's filed a report with the Corpus Christi Housing Authority, the organization that manages the property, but she claims they've only partially fixed the problem.

“They came and they fixed the hole in the back of my refrigerator and they forgot the heater one that I had there,” said Gonzalez.

Gonzalez also says when she moved into Clairelaine Gardens she lived alone. But she's had custody of her three children for over a year now.

She says the housing managers have yet to provide her an apartment larger than the efficiency unit she's living in now.

“They told me as soon as I got them to report it and they'll move me to a bigger place and I’m still stuck here,” said Gonzalez.

According to the CEO of the Housing Authority, Gary Allsup, maintenance has treated the rat problem three times, with the most recent extermination being this week.

As for the efficiency apartment Gonzalez is in, Allsup said she's on a waitlist. He says currently there is an average of 5000 people waiting to get into affordable living homes.

The average wait time for a transfer for someone like Gonzalez is about 6 months.