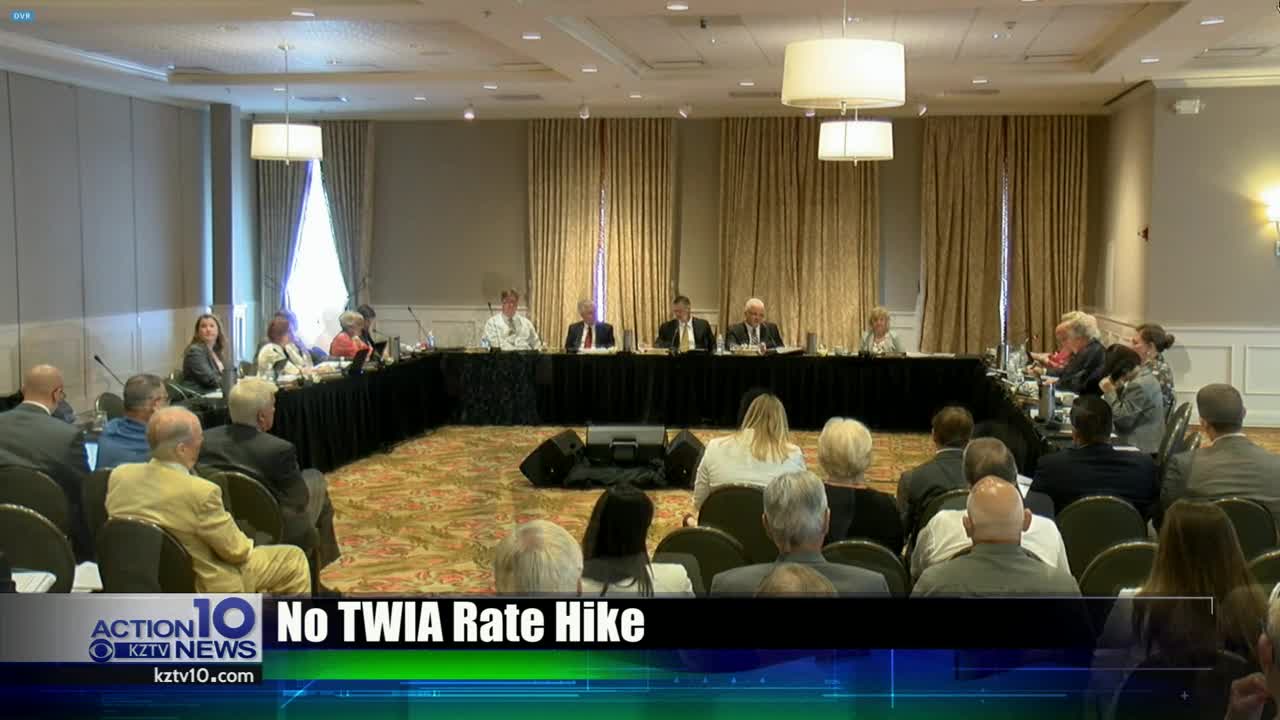 TWIA will not raise rates for now

The Texas Windstorm Insurance Association has decided to not raise its rates for 2020 policies.

In late July, TWIA issued a report that reached the conclusion that current rates are too low.

According to TWIA's website, based on a 2018 actuarial analysis, TWIA rates would need to increase by 32.2 percent for residential policies and 37.3 percent for commercial policies in order to be actuarially adequate. From 2011 through 2018 (except for 2017), the TWIA Board authorized staff to file 5 percent rate increases with Texas Department of Insurance; a 0 percent rate change was filed for 2017.

During its quarterly meeting in Galveston Tuesday, TWIA’s Board of Directors listened to public comments before voting on the rate increase.

After hearing from several residents and associations, the board voted against a proposed rate hike with the understanding that it will re-evaulate the rate structure at a later date.