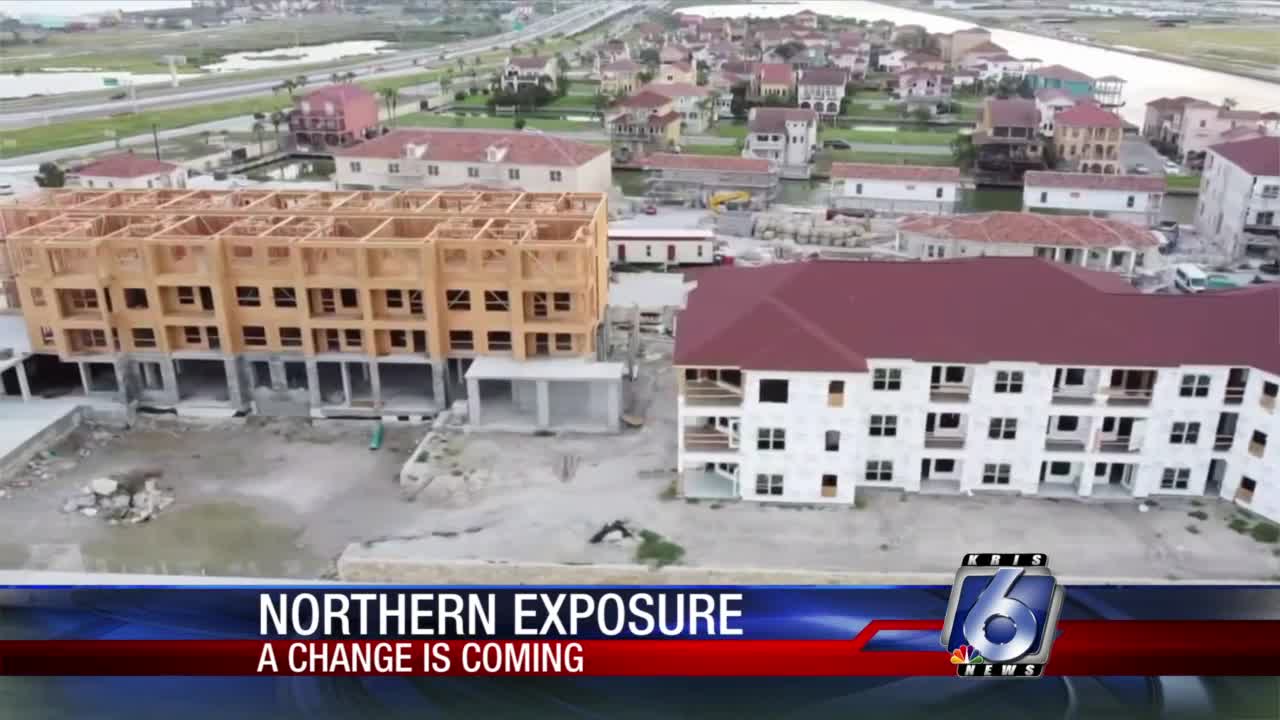 Many people know that North Beach has been in discussion for years with city and county leaders when it comes to development and drainage fixes. 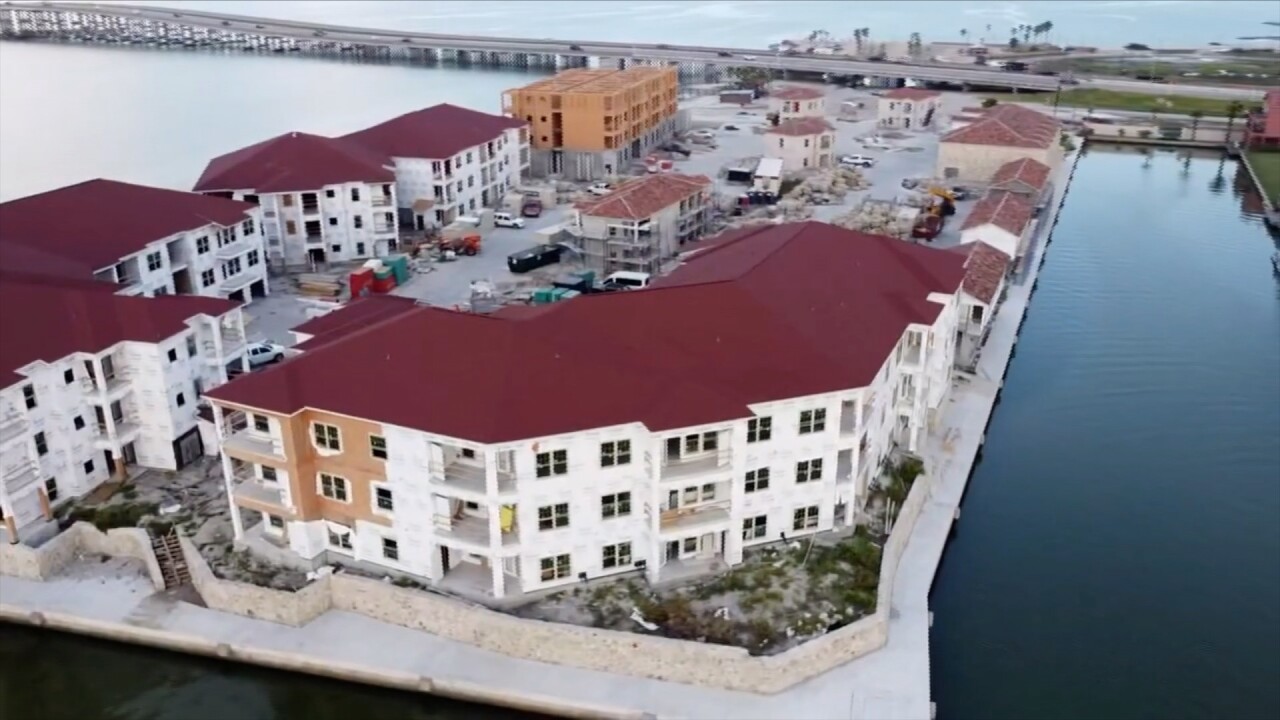 Many people know that North Beach has been in discussion for years with city and county leaders when it comes to development and drainage fixes.

"I mean think about it, they haven't had anything done there in decades, and to me this is just an economic boost that that area needed," said County Commissioner of Precinct 1, Carolyn Vaughn.

Developer Lynn Frazier said the 136-foot lighthouse is expected to be built this week.

Frazier believes this is just the start for what's to come on North Beach.

"The more people we attract to these areas, the more merchandise that's gonna be bought, the more taxes that are going to be paid, and it'll just do nothing but help Corpus Christi grow."

Frazier is also the developer for the canal that is supposed to be built on North Beach.

He said he had to pause a few projects near the water because the City of Corpus Christi is working on a feasible study by a group of engineers. KRIS 6 reached out to the City and Engineering Director Jeff Edmunds said that study should be complete by the end of the year, if not sooner.

The projects Frazier paused was a Marriott that is set to be built, and another apartment complex, both would sit right on the canal, if it built.