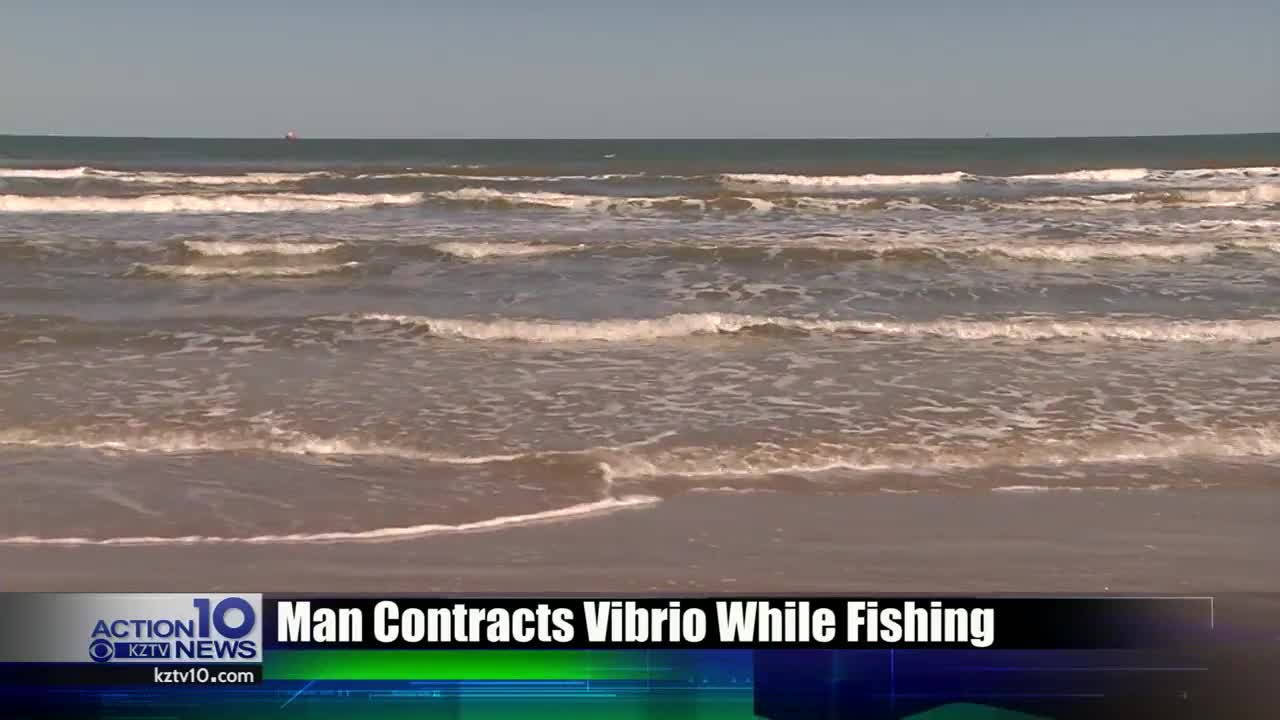 "He noticed his hand was starting to hurt, so he went to bed. About two o'clock in the morning it woke him up throbbing, and his hand had swollen twice the size," said the victim's daughter, Cindy Jones-Anderson.

79-year old Daniel Jones and his son-in-law were fishing off Ransom Island in Aransas Pass last week when he went into the water. A cut on his hand allowed Vibrio into his body. Dr. Michael Wetz with Texas A&M-Corpus Christi's Harte Research Institure says Vibrio is common in our water during the summer months because the water temperature rises.

"Generally, the water is safe for most people," explains Dr. Wetz, "There's this handful of people that are more susceptible it seems like to these Vibrio infections."

While the elderly tend to be more susceptible to the bacterial infection, anyone can get it. However, Dr. Wetz says people shouldn't be afraid to get in the water. The doctor recommends cleaning any open wounds immediately upon exiting the waters.

Jones has already had three operations and will need plastic surgery on his hand.