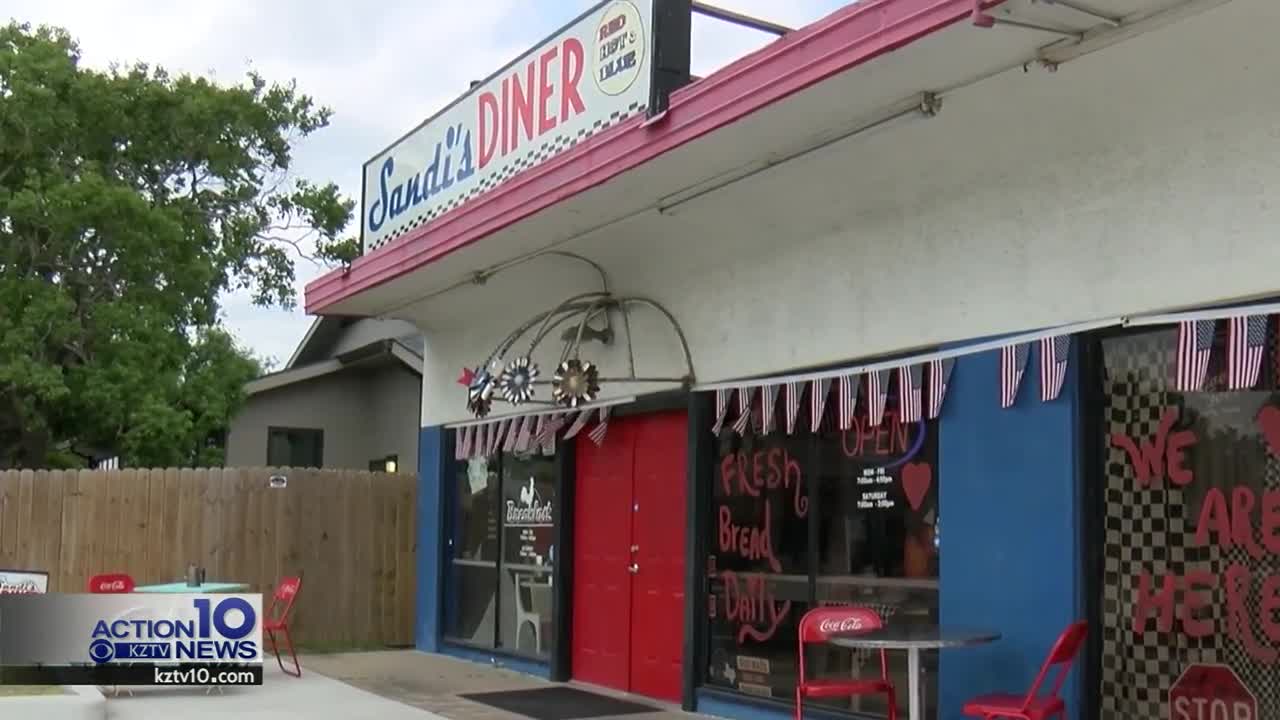 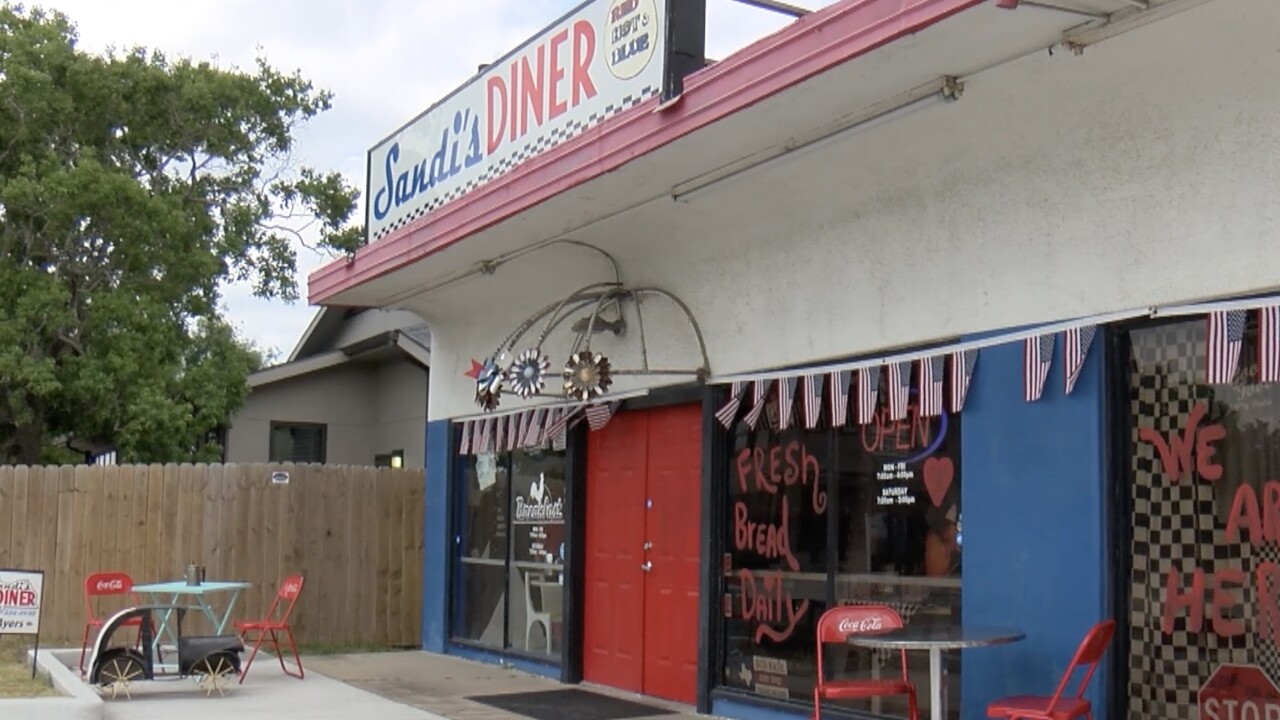 CORPUS CHRISTI, Texas — A popular downtown diner was broken into three times while Corpus Christi was under a stay-at-home order.

Thanks to a group of small business owners, however, Sandi's Diner won’t have to worry about that anymore.

“For the last two days I have been so much at ease coming in here,” said diner owner Sandra Clark.

Three break-ins and thousands of dollars in stolen items later, Clark said she’s finally getting back into the groove of running her restaurant again.

“They literally came through the wall and took every electronic in here; my iPads, my iPad stands, my radio, my computer,” she said.

But only after several other small-business owners -- whom Clark had never met -- came together to give her a surprise worth every penny.

“It didn’t really register at first,” she said.

“With these 360 cameras it's color; night vision; 360 tilt, you can speak two way audio into it,” said Portables Galore & So Much More owner Michelle Herrera.

Herrera, ADT of Corpus Christi and Coastal Media founder Kris Tovar pitched in to install $5,000 worth of security inside Clark's business at no cost to her.

“When I say small business-to-small business, it was exactly that -- something purely out of love,” Herrera said.

“And of course with everything going on with being shut down and having to do curbside, it has really been rough and it was really important that she felt safe,” Tovar said.

Now anytime someone comes through the door, whether they’re welcome or not, Clark will know about it.