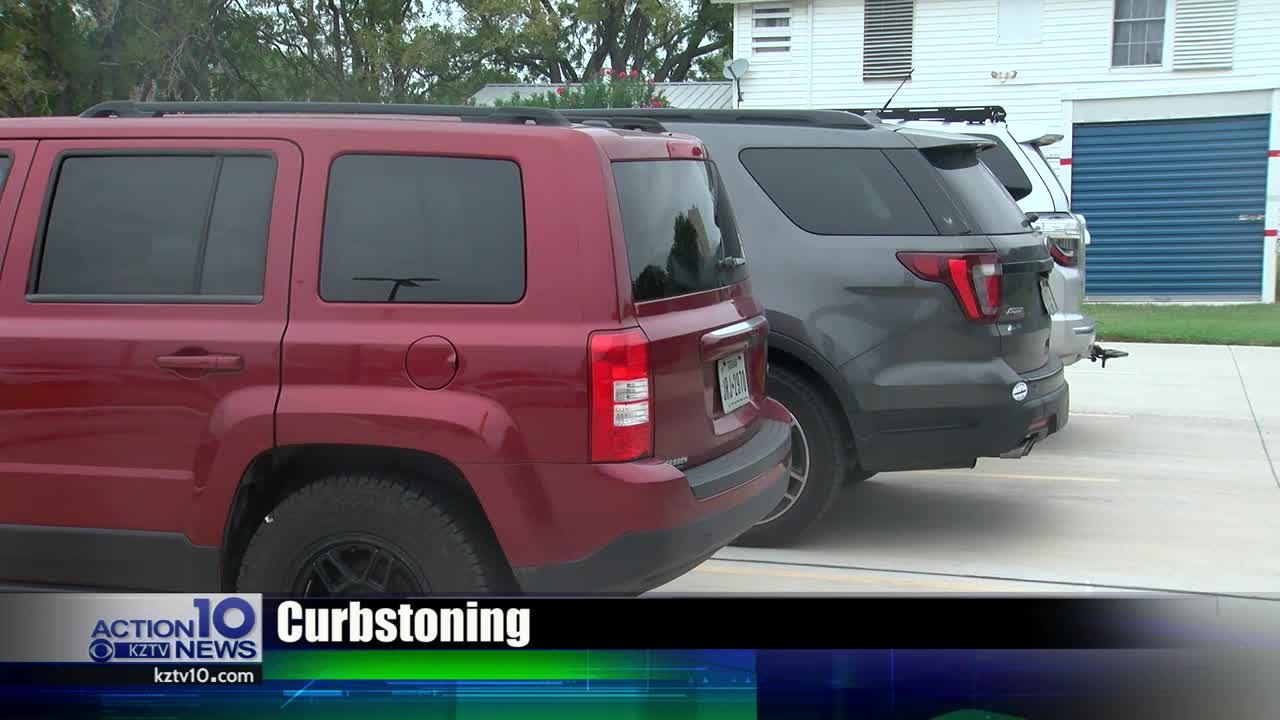 Curbstoning is the illegal sale of used cars for profit, usually by unlicensed dealers. 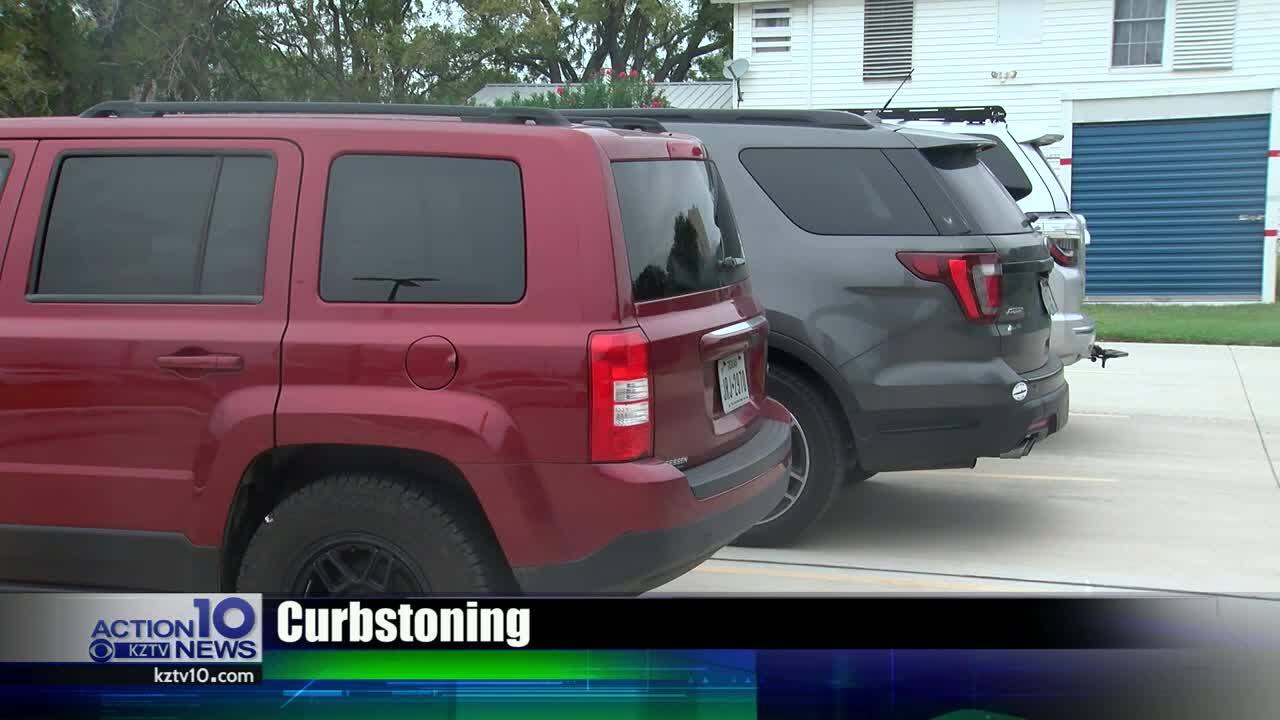 These dealers are making a profit by repeatedly "flipping" cars and it's happening right here in Corpus Christi..

He says some curbstone vehicles shouldn't even be on the street, yet they're all over Corpus Christi.

“It's basically the cars that the dealers don't want because they're liabilities,” Kieschnick said.

Liabilities because they've been in floods, are damaged or don't have titles.

But where are they getting their cars?

Here's how it works: curbstoners park their cars in plain sight, with a 'for sale' sign on the window. Or they use websites like Craigslist, 361 cars for sale and Facebook market place to attract online buyers.

Unless you have a mechanic thoroughly inspect the car you want to buy from what could be a curbstoner, you have no idea of its history like has it been in an accident, flood, or is considered a salvage vehicle.

Then, when you make the deal - can you get a clear title? Can the vehicle be insured?

Kieschnick says it would be very difficult.

We spoke to the president of the local chapter of the Texas Independent Automobile Dealers Association, G.R. Moore, who says he’s never seen curbstoning this bad in Corpus Christi.

So why is it still happening in our area?

Kieschnick says the DMV isn't enforcing the laws against it.

“They don't have a criminal investigation unit that can actually go out and file criminal charges on these people,” Kieschnick said.

In a statement, the DMV said: “Curbstoning is an issue that our Enforcement Division sees across the state, but it is not one of our top violations. So when we receive complaints about non-dealers selling vehicles, we refer those to law enforcement. If a licensed dealer is curbstoning vehicles away from their licensed premises, then TxDMV can pursue administrative action.'

A buyer isn't the only one taking a hit.

Revenue from fees and taxes is being lost by state and local governments due to curbstoning.

Kieschnick claims it's in the millions of dollars.

“Until the State of Texas decides that the amount of money that they're losing as a result of these sorts of things warrants attention, I don't see it changing,” he said.

So, some things to keep in mind when buying a used car:

And if you feel you are the victim of curbstoning, you should contact the local DMVv law enforcement.