Crosswalk has some drivers crossed-up 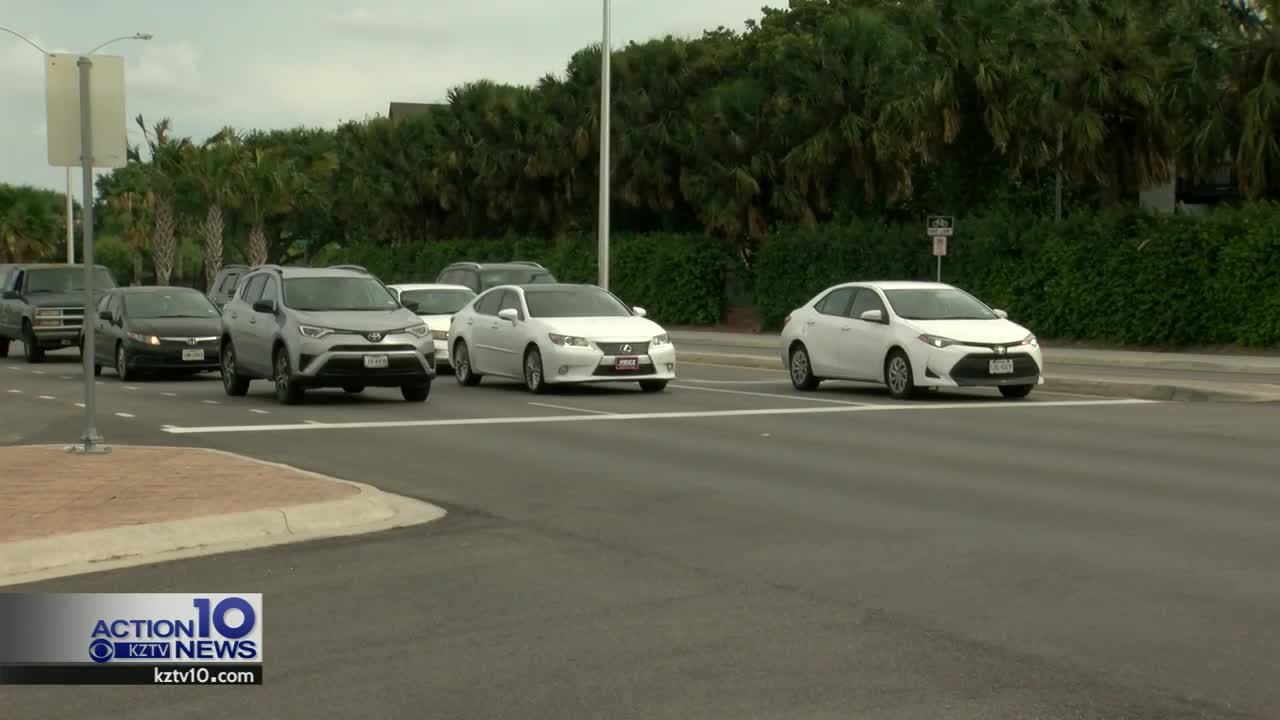 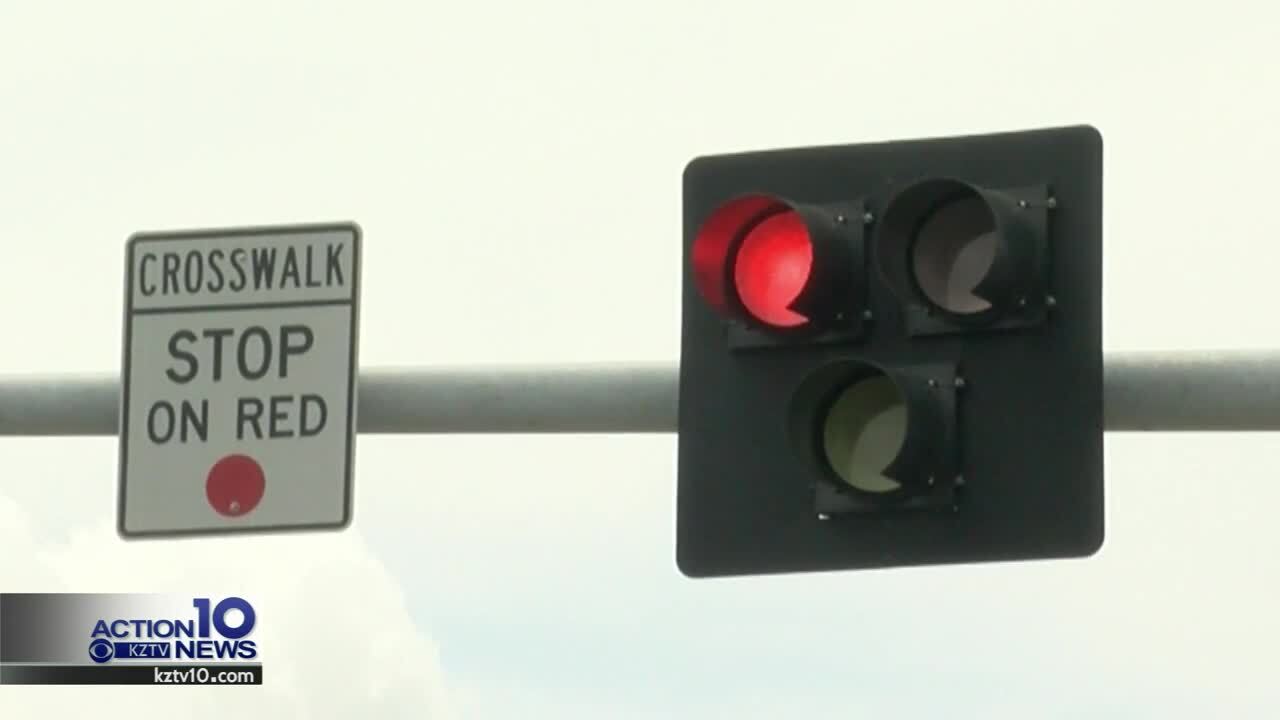 CORPUS CHRISTI, Tx — A new crosswalk helping people get across Ocean Drive to Cole Park in Corpus Christi is being met with praise and confusion one week into its existence.

"We just want the public to be patient with us," Deputy Director of Street Operations Charlie Cardenas said. "It is an effective tool to help pedestrians cross."

What's causing the confusion is the system of lights the so-called Pedestrian Hybrid Beacon uses to alert drivers. When someone needs to walk across the road they push a button that causes yellow lights above the road to flash and then go solid. That's followed by a solid red light that tells drivers to stop. But instead of a traditional green light telling them to go, the red light starts flashing. Dozens of cars were seen Monday remaining stopped even though legally they could proceed with caution.

"You treat it like a four-way stop, just like when you come to a blinking red light," Cardenas said. "You come to a stop, make sure everything is all clear, and then you proceed. But when it's solid red, you come to a complete stop until the light blinks red again."

Despite the confusion among some drivers, bicyclist Gregg Howard likes the new crosswalk.

Howard says he and his wife commonly cross Ocean Drive to get to Cole Park, and that without the crosswalk it's a bad experience.

"Sometimes she walks the dog, and it was just terrible trying to get through here," he said.

Cardenas says studies showed that a full traffic light wasn't necessary despite high traffic, but something more than a traditional crosswalk was needed. That's why he says the city went with the Pedestrian Hybrid Beacon for this particular location.

"There are some mid-block crosswalks out there that sometimes they're giving the false sense of security," he said. "With a Pedestrian Hybrid Beacon like this, we're able to protect the pedestrian a little better than just a regular crosswalk."

The PHB cost $160,000, but Cardenas said a Texas Enhancement Funds grant paid for it.

If you'd like to review the rules for drivers and pedestrians at the PHB on Ocean Drive at Cole Park, go to the city's website www.cctexas.com.