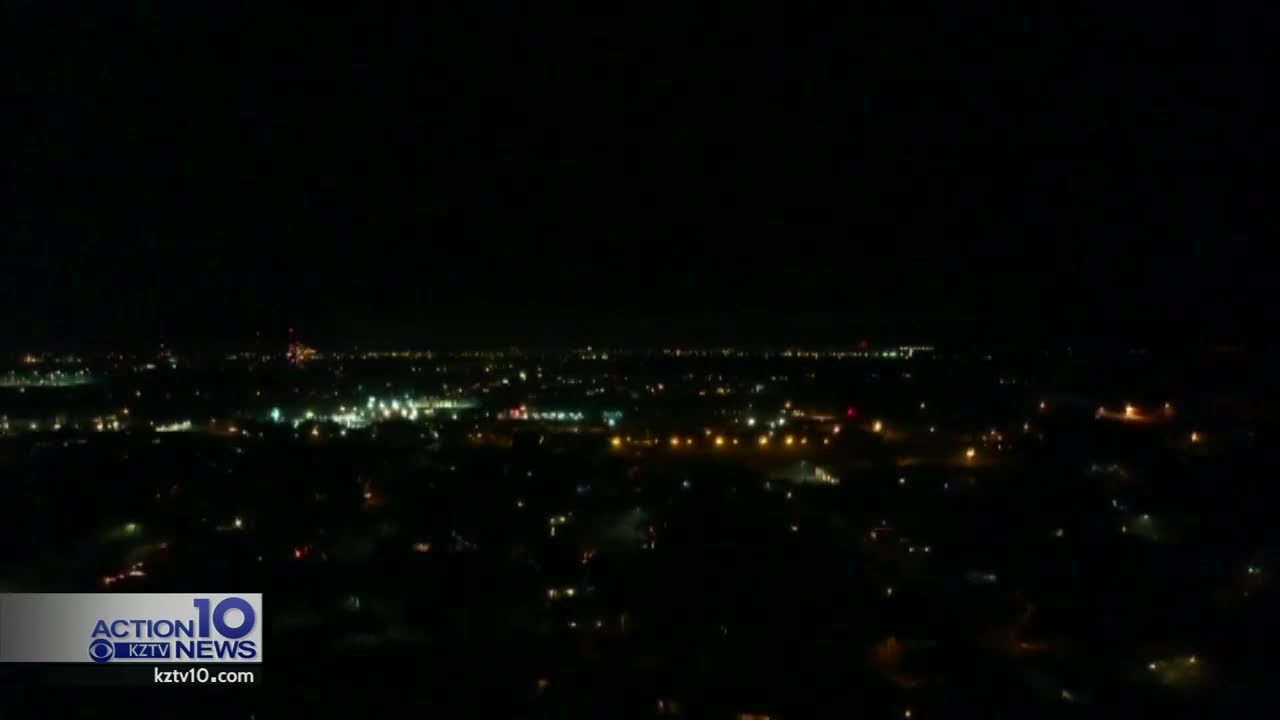 CORPUS CHRISTI, Texas — More than a dozen people will have to pay fines for shooting off July 4th fireworks.

Corpus Christi Police say they had six officers whose only job last night was handling firework calls. More than 250 of those came in but police only wrote 13 tickets. The police department said they did the best they could with the staffing and resources available on such a busy night.

"Personnel wise trying to get officers to every one of those locations that are coming in its logistically almost impossible so we try to respond to the areas we're getting the heaviest complaints from or the one's were people wanted contact, said CCPD Deputy Chief, Christopher White.