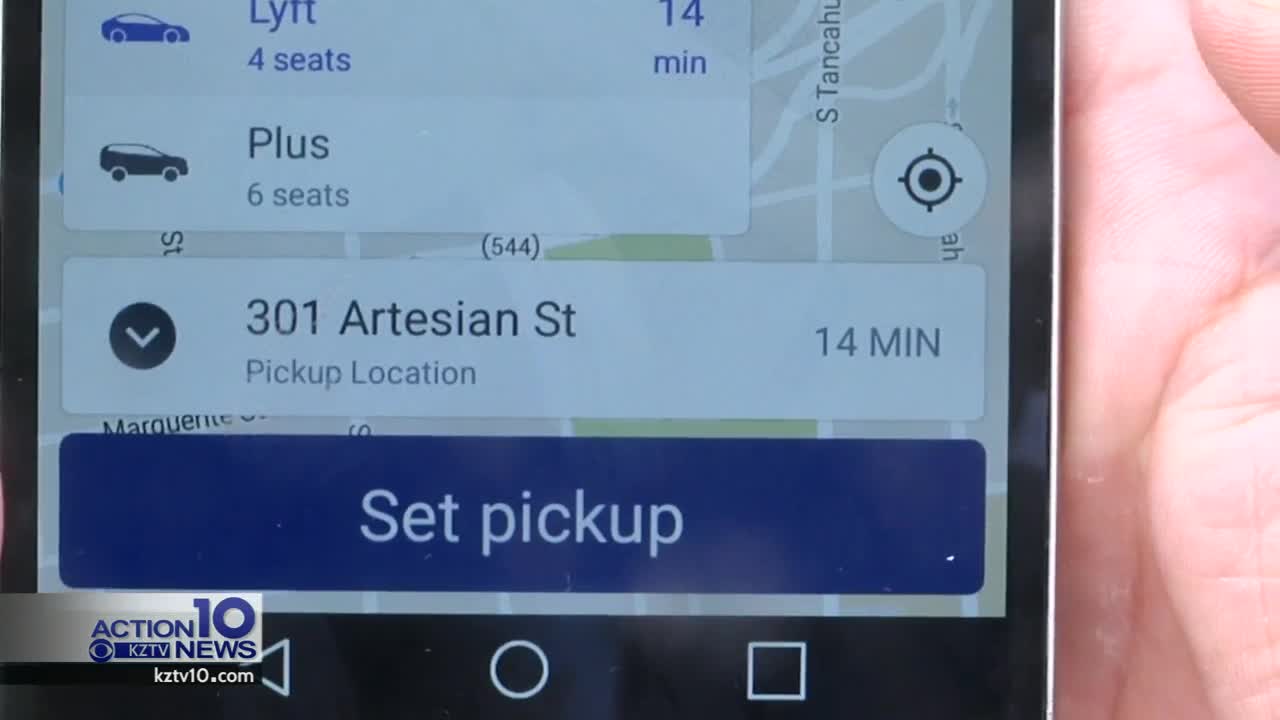 PORT ARANSAS, Texas — A ride-share driver claims she was told by Port Aransas that she would have to pay hundreds of dollars in order to drive for ride sharing companies in that city.

Nearly two years ago a state law went into effect allowing rideshare companies to legally operate across Texas. That's why Lyft driver Dawn Skrobarczyk was confused this past Saturday when a Port Aransas police officer told her she needed a permit. So she called the city to confirm it.

"Yes, you have to have a permit and it can cost anywhere from 200 to 400 dollars," said Skrobarczyk.

It turns out the City of Port Aransas still has an ordinance for what it calls vehicles for hire that went into effect in 2016. That's a year prior to the state's law taking ride share regulation in 2017.

That law states that rideshare companies "May not be regulated by a municipality or other local entity including by requiring an additional license or permit."

The Port Aransas City Attorney is now looking into the matter to clarify if that ordinance can be enforced.