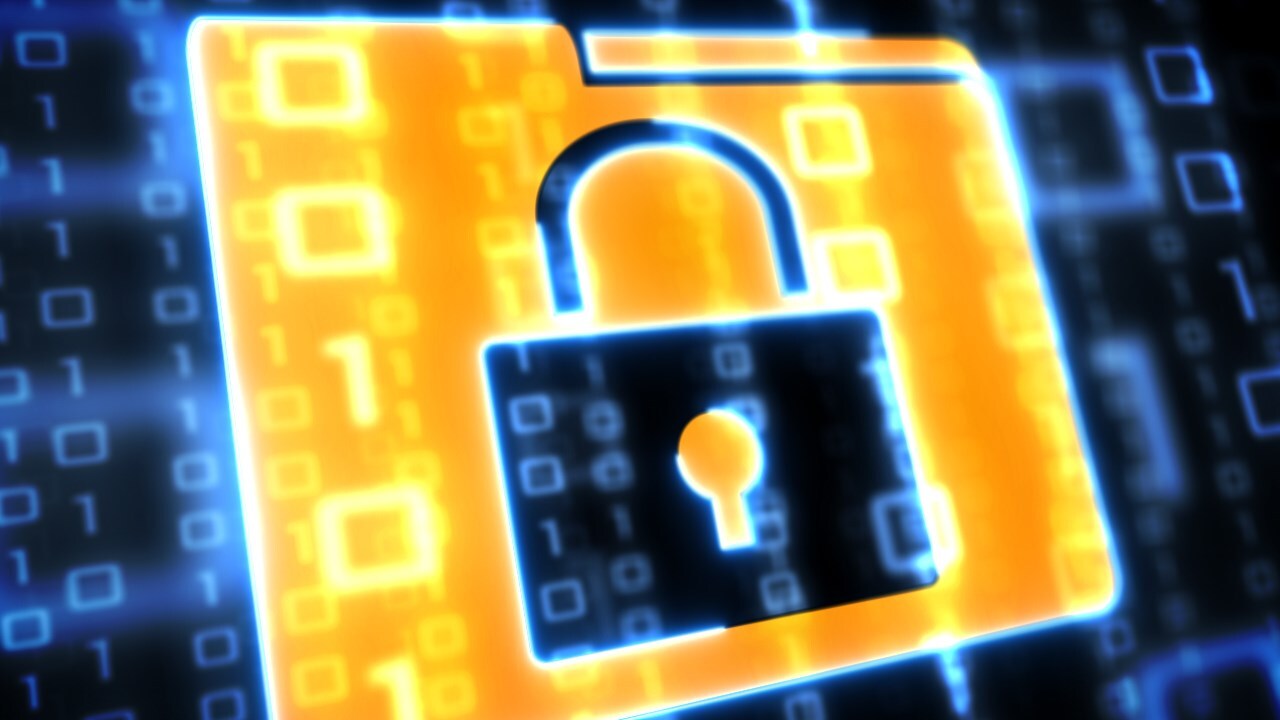 The City of Ingleside's computer system has suffered a ransom-ware attack.

According to Mayor Ronnie Parker, 8 of the city's computers were infected.

"We have disconnected our servers and internet until we are sure we have confined the Ransom ware and scanned all computers," the mayor said in a press release.

All customer, personal, and personnel data is stored off-site safely from the Ransom-ware attack.

Except for the Public Safety Department, all departments are currently affected while the issues is tended to.

While the repairs are underway, the City of Ingleside cannot take payments unless they are cash, they cannot look up account balances, and they cannot schedule certain types of inspections. However, the attack has not effected their ability to turn utility accounts on and off and issue most building permits.

Phones at City Hall, the Library, and Annex Building are working; but not at the Humble Recreational Center and Public Works Yard.

Mayor Parker says they are coordinating with appropriate State and Federal agencies to get everything back up and running properly.