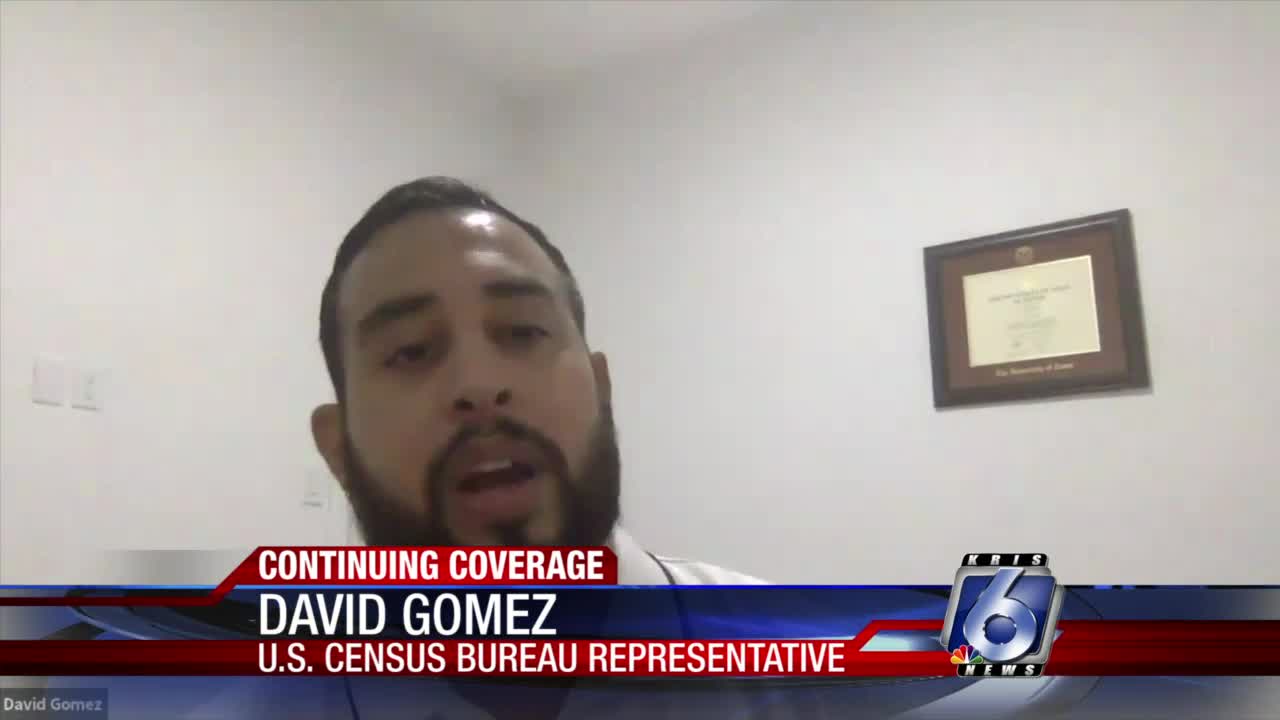 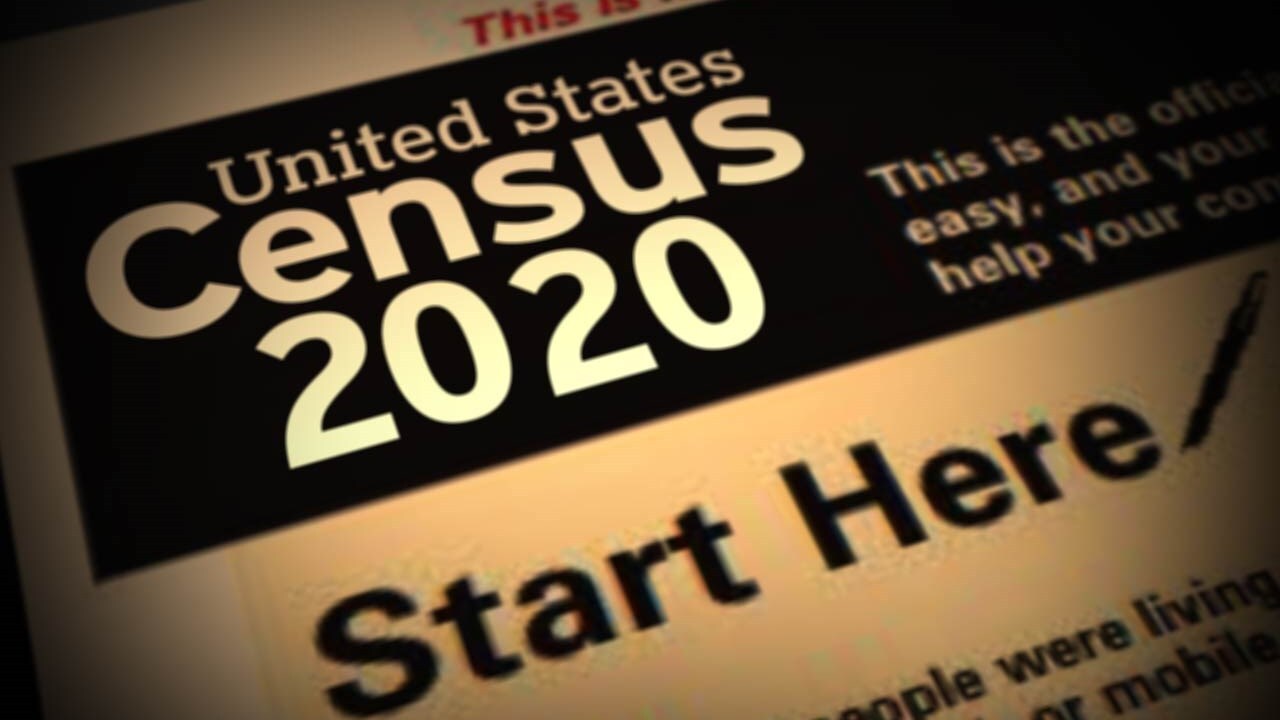 The deadline to fill out the 2020 Census is quickly approaching.

So far, 54 percent of Nueces county residents have filled their 2020 Census forms and mailed them back, but it's important to get that number up before Sept. 30. Participating means U.S. federal dollars for schools, streets and even the airport.

COMMUNITY GROWTH
The census provides data relevant to the communities, including population trends and growth projections. Business owners rely on census results to make decisions such as where to open new stores, restaurants, factories, or offices; where to expand operations, where to recruit employees, and which products and services to offer. For airport future projections, population data may be beneficial to plan ahead.

COASTAL BEND INFRASTRUCTURE
The census paints a picture of America's changing population numbers. Local response helps shape decisions about how public funds are spent for schools, fire and emergency services, health care for the community, and for street repair. Data also is used by civic leaders to plan for the area's future needs.

The census informs funding for educational programs that benefit our children. After-school activities, school-meal programs, and Head Start are just some of the recipients of those dollars. It's more than just a count -- it's an opportunity to shape the next generation, influencing decisions about funding for critical services in your academic community.

Children often are underrepresented in the census.

In the simple questionnaire which circulates every 10 years, basic information is asked about the people who live or sleep in a home. Children under the age of five, however, are often missed.

Young children who are missed in the census tend to live with large, extended families, or with multiple families living under one roof.

When newborn babies and children are not counted, support for programs such as health insurance, hospitals, childcare, food assistance, schools, and early childhood development is impacted.

Plus, getting an accurate count also means getting the right amount of representation for us in Washington.

"As a state grows, its important for us to allocate seats to those states so if we get an accurate count for Texas this time around," said U.S. Census Bureau Representative David Gomez. "Texas might gain some new seats because the state is growing. If we have an undercount, that's where we may not get accurate representation for us in the U.S. House of Representatives."

There are several ways to participate in the census other than mailing in the questionnaire.

It also can be completed online at www.2020census.gov

Census officials will never ask certain questions such as Social Security numbers; for money or donations; anything on behalf of a political party; nor bank or credit card account numbers.

Additionally, there is no citizenship question on the 2020 Census.

If someone claiming to be from the census bureau contacts you via email or phone and asks you for one of these things, it's a scam, and you should not cooperate. For more information, visit Avoiding Fraud and Scams at www.2020Census.gov