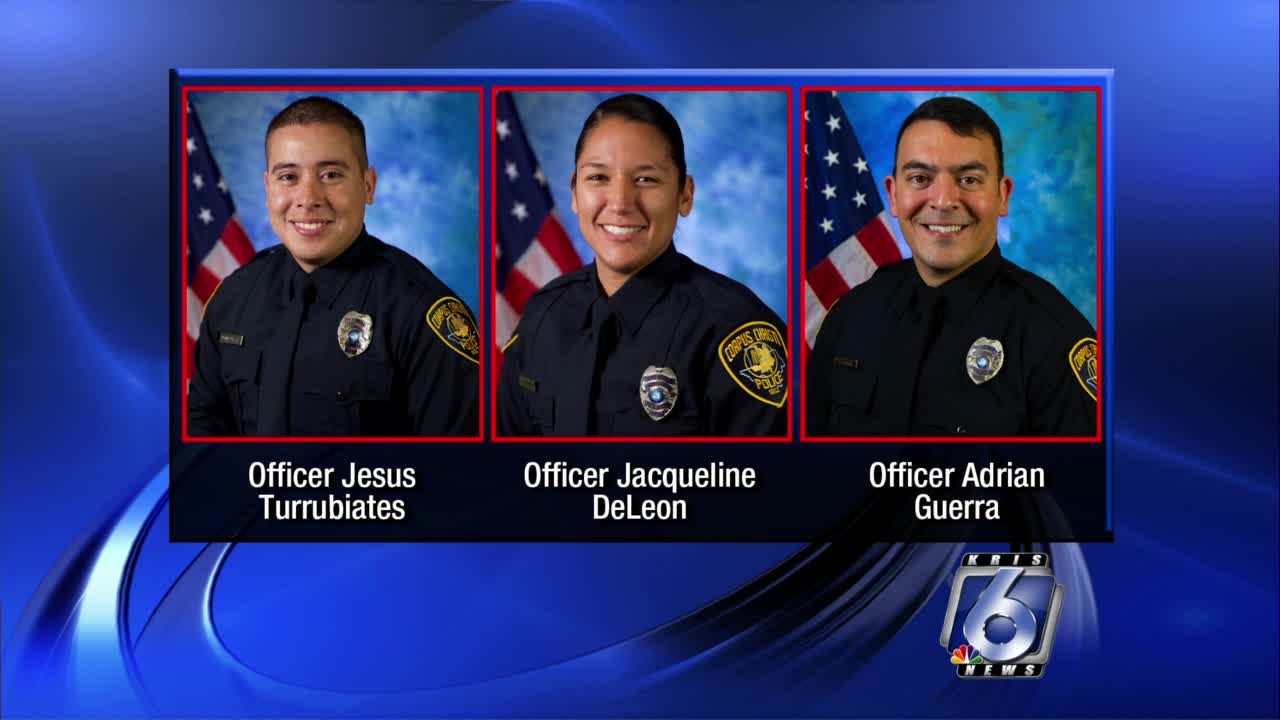 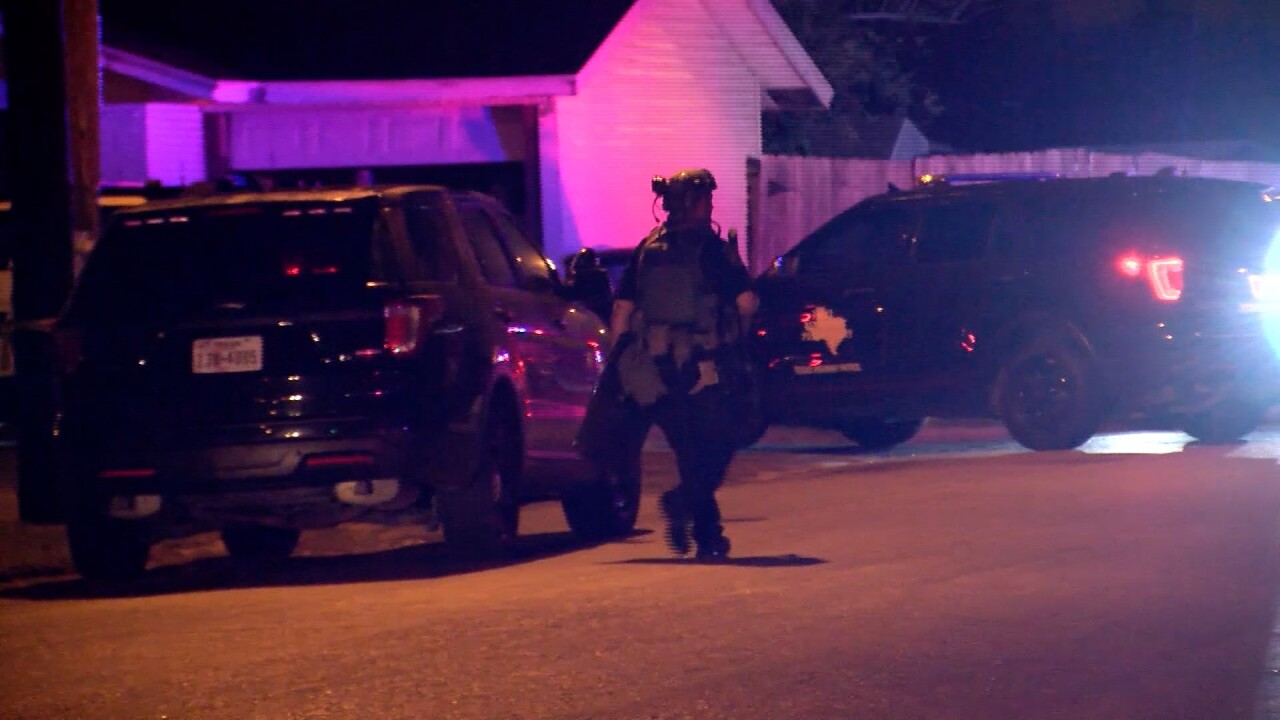 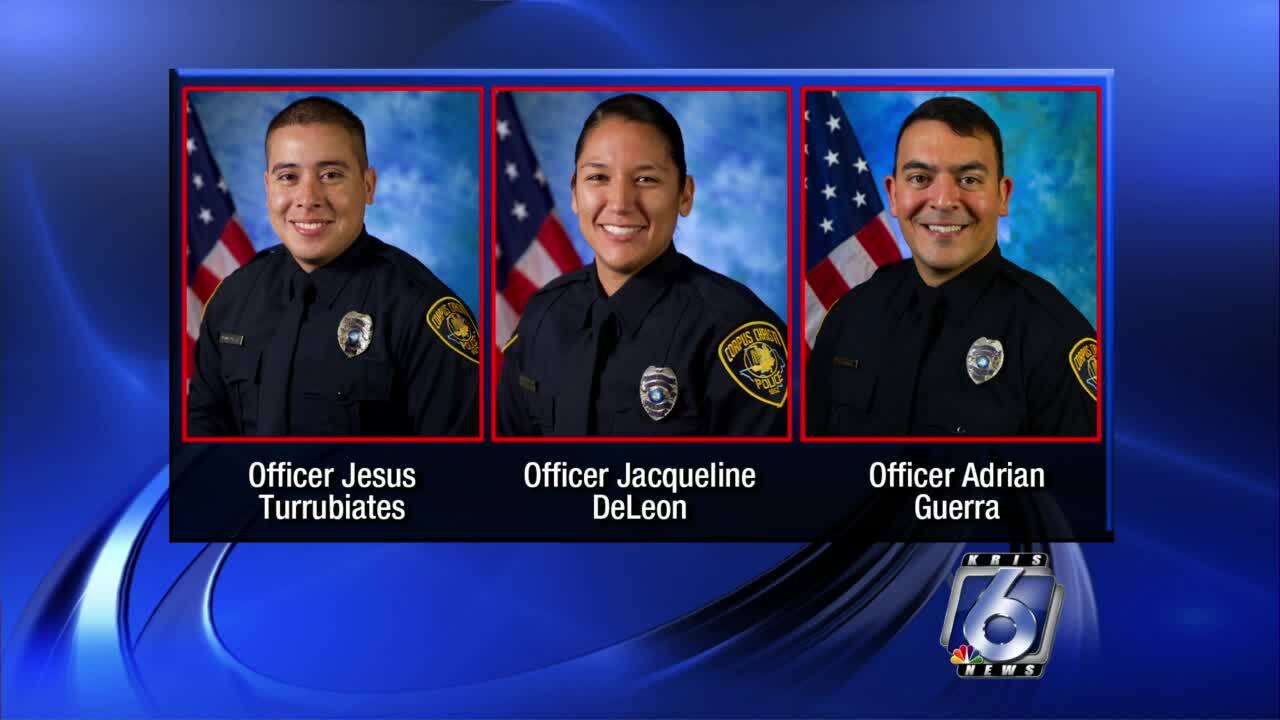 The Nueces County Medical Examiner's Office has identified a man who was shot and killed in an officer-involved shooting this weekend.

Investigators said 66-year-old Angelo Castigliola died from his injuries Saturday morning. His cause of death was a gunshot wound to the chest.

The shooting happened at 2:32 a.m. in the 5300 block of Bonham Street near Sacky Drive.

CCPD Chief Mike Markle told KRIS 6 officers responded to a home due to a disturbance. Markle said a man and woman were inside the home; when police arrived, the man went outside and fired a gun

"(An) officer fired at the suspect, struck the suspect, suspect went back into the house," said Markle. Officers later found the suspect dead inside of the home.

Officer Turrubiates is the sole officer who discharged his service weapon. He has been with CCPD department for two years.

Detectives say the incident is still an ongoing investigation.