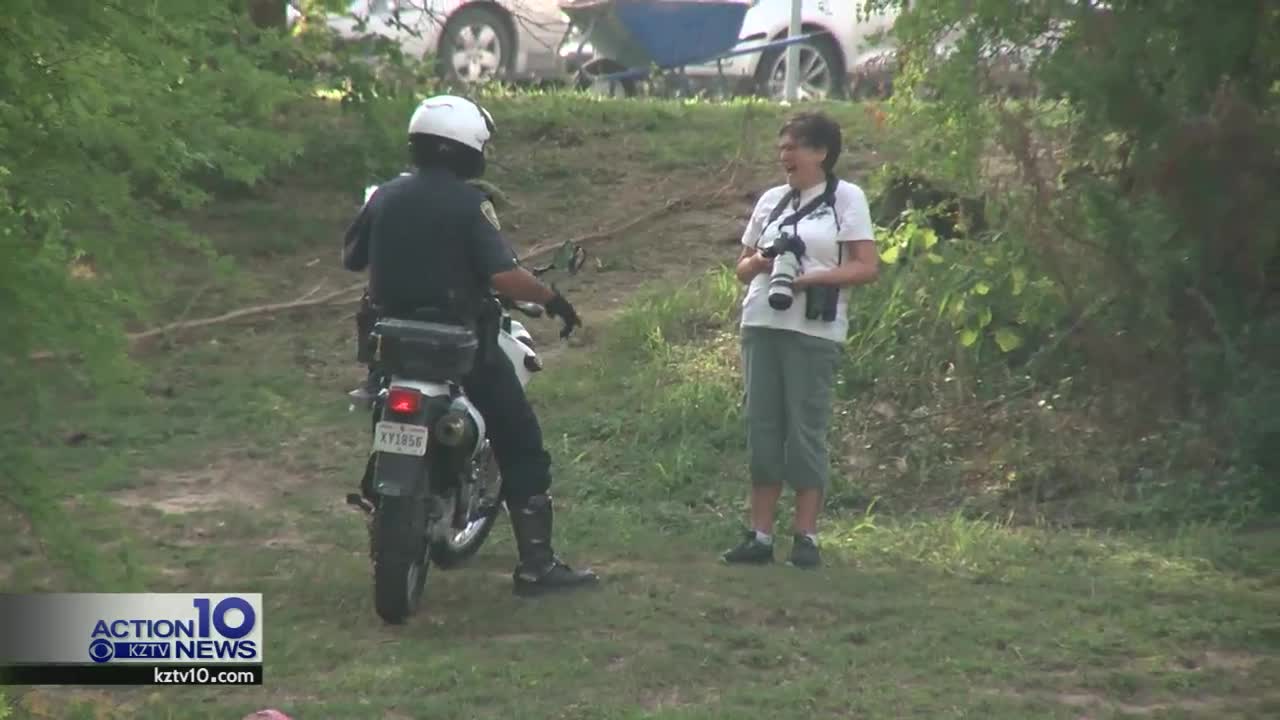 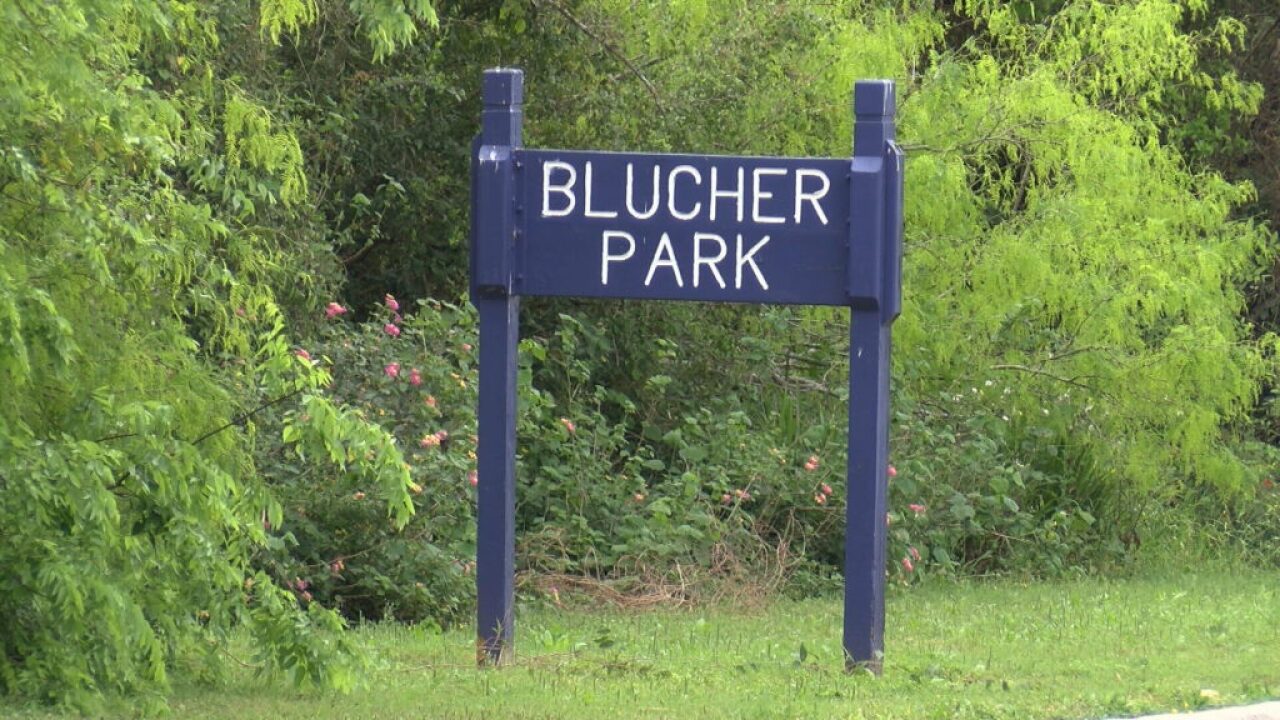 A city ordinance was approved by Corpus Christi City Council a week ago to restrict several items and activities at the park. Items such as pillows, blankets, sleeping bags, tarps, shopping carts and cardboard are banned from the park. These are typically items used by the homeless population when staying at the park. Eating, smoking and vaping has also been banned.

Blucher Park is known internationally as a popular birding site. Nonprofit groups have taken turns over the years cleaning up the park and trying to maintain it for visitors.

After the new ordinance was proposed at City Council, many opponents said it discriminated against the homeless population. A protest was held a day before it went to vote, however the ordinance still passed. A fear of losing the park if it was not maintained by the city was a factor in the vote.

Police haven't issued any citations yet, but they've been patrolling regularly. They say visitors have complimented the new changes.

"It is nice to feel safer, so I don't know exactly what to do with the people who needed to live here," one park visitor told our reporter,"but am hoping they will find a spot that is better for them because what I understand this is supposed to be for nature only."

Blucher Park also closes at 8 p.m. instead of 10 p.m. as in the past. New signs and a fence will be put in place within the coming weeks.