Police are investigating a pedestrian accident tonight on the west side of the city.

It happened around 9:30 p.m. Thursday at the intersection of Morgan Avenue and Rosewood Street.  Police say a man in his 30’s was attempting to cross Morgan Avenue when he was struck by a passing car.  The driver stayed at the scene and rendered aid. 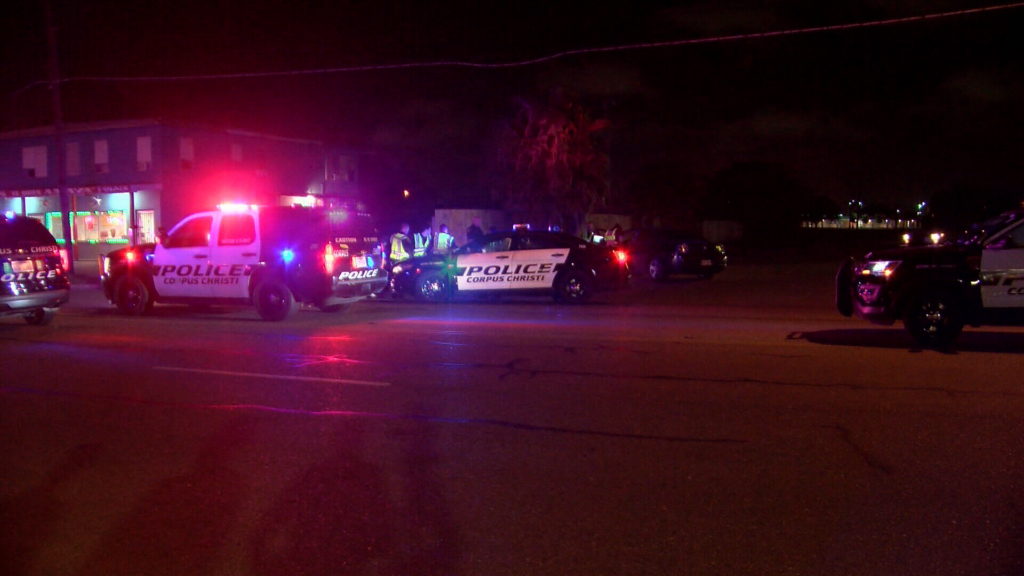 Police say at this time the driver is likely not to face charges.  Officers are investigating whether the pedestrian was using a crosswalk.  The victim is in a hospital in critical condition.