Fatal crash on Highway 77 near Riviera

A fatal crash occurred near Riviera just before 4 p.m. today. According to the Texas Department of Public Safety, a semi-trailer collided with another vehicle on U.S. 77 about a quarter mile south of SH 285 and Rivera.  A suburban was heading northbound on the highway and drove into the southbound lane.  It crashed into a tractor-trailer.

A two-year-old child has been pronounced dead.  The child was in a car seat. Rescue crews used the jaws of life to extrapolate other victims in the suburban.  The driver of the suburban and a child passenger were airlifted to Corpus Christi hospitals with serious injuries.  A woman and another child are being taken to a hospital in Kingsville.  The driver of the tractor-trailer was being transported to a Kingsville hospital as well. 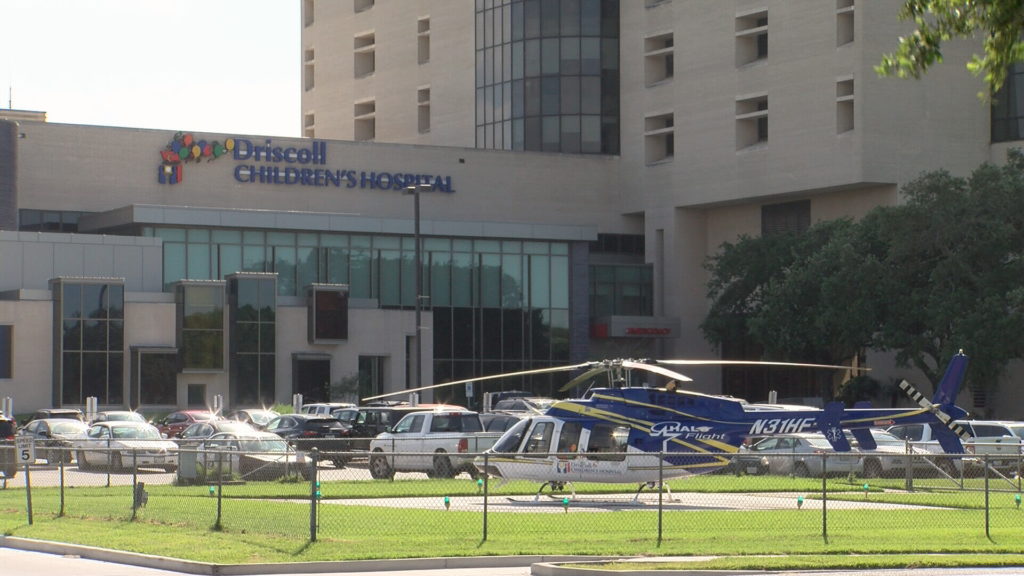 D.P.S. continues to investigate the scene.  Traffic is being re-routed to the southbound lanes.

This story will be updated as more information becomes available.

Update: This story reflects updates that a child was killed in the crash and not wearing a seat belt, the time of the accident, the suburban drove into the opposing lane and crashed into the tractor-trailer, and that several victims were transported to the hospital.

Correction:  The story was corrected to note that the child was in a car seat.