A Calaveras Gang Member has been arrested and charged with this weekend’s murder at a west side gas station.

According to court documents, police arrested Cantu on Saturday at his home on the 6300 block of Old Brownsville Road.

The Nueces County Medical Examiner’s Office has not released the name of the victim who died from their injuries. At last report, the two other shooting victims were in stable condition at a local hospital. 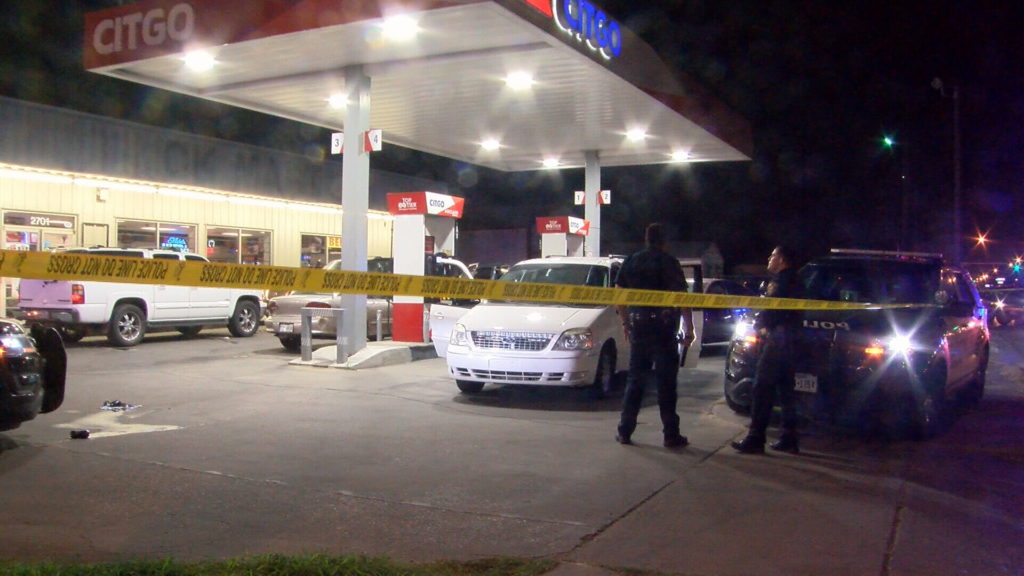 Officers at the scene told us the people involved in the shooting knew each other. As of this morning, police do not know the motive behind the shooting.

Meanwhile, Cantu remains in the Nueces County Jail. He is being held on a $1 million bond.