A hit and run driver almost hit a home on the city’s south side this morning.

At 8:15 a.m., a driver ran off the road and plowed onto someone’s front yard on the 4300 block of Montego Drive, off Flynn Parkway and Holly Road. The driver ran off after crashing into a fence. 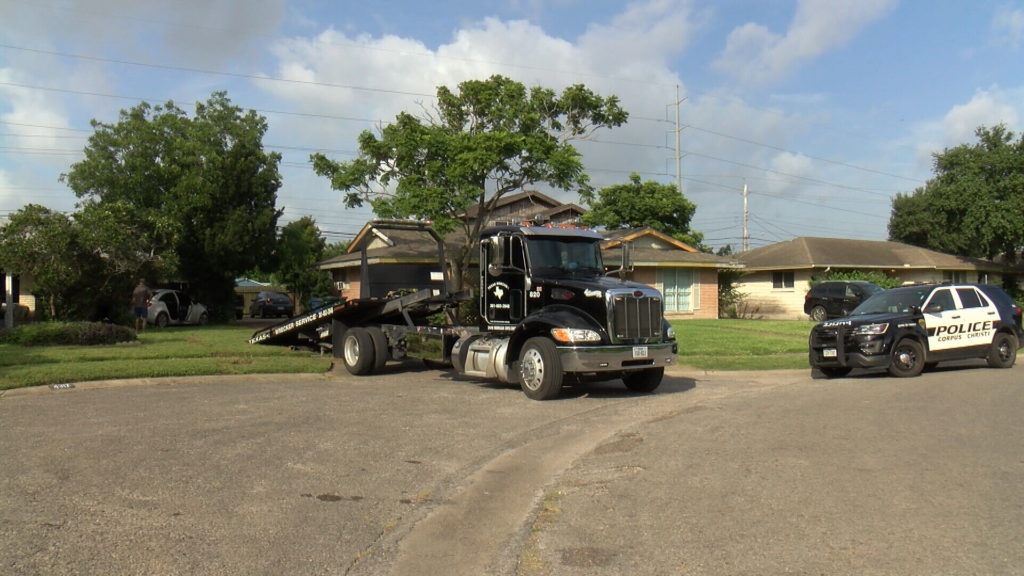 Lt. Nicholas Kless with the Corpus Christi Police Department said some unopened beer bottles and drug paraphernalia were found in the car.

Kless said the driver will be charged with failure to remain at the scene when apprehended.

“You have an obligation to stay at the scene of an accident and report to the police department what happened. So, when you fail to do that, charges will be brought up,” Kless said.

Meanwhile, investigators are reviewing neighbor’s surveillance systems in hopes of finding out who caused the crash.