UPDATE: According to Fire Batallion Chief Robin McGill, the body of the 75-year old man who disappeared from Mustang Island has been found near Beach Marker 25. Friends say he was in waist-deep waters when he disappeared in the surf. Chief McGill believes the man is not from this area.

The U.S. Coast Guard is searching for a man who disappeared while swimming at Mustang Island. 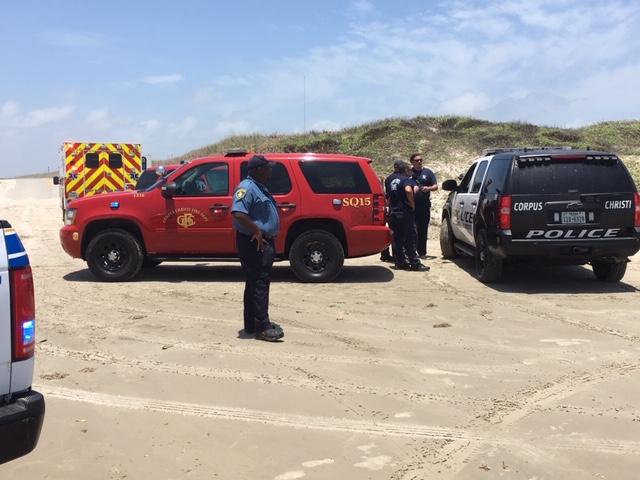 According to Corpus Christi Police Lt. Mike Pena, the 75-year old man was swimming near Beach Marker 97 with some friends when they lost sight of him. His friends tell police he was wearing blue-jean cut off shorts.

The waves are very choppy and rescue crews were not able to launch its boat. So, the U.S. Coast Guard has sent out their helicopter.

Stay with Action 10 News for the latest on this developing situation.