An indictment has been announced in the 1974 murder of an Alice police officer. 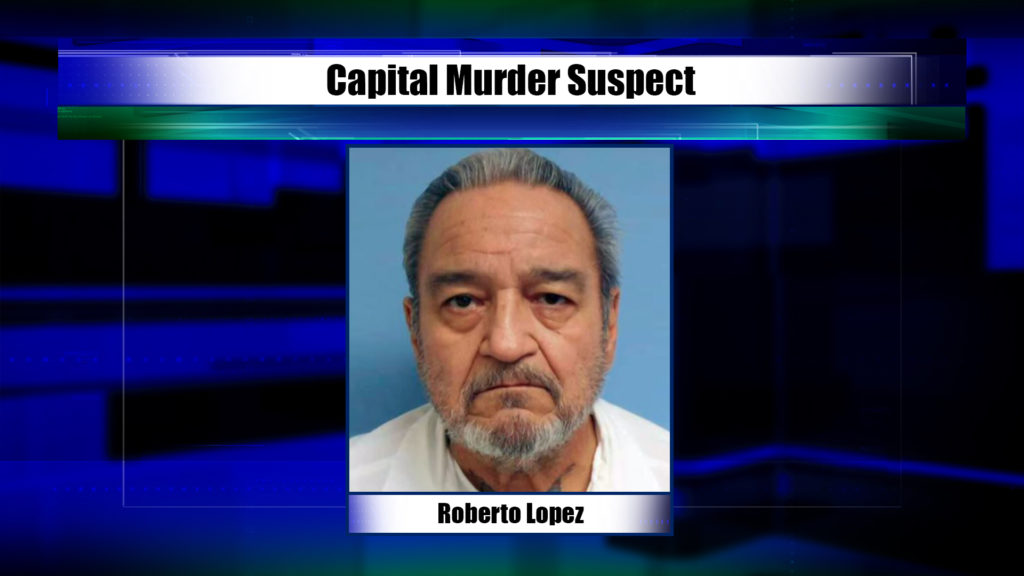 Roberto Lopez was indicted for capital murder in the death of Officer Matt Murphy. 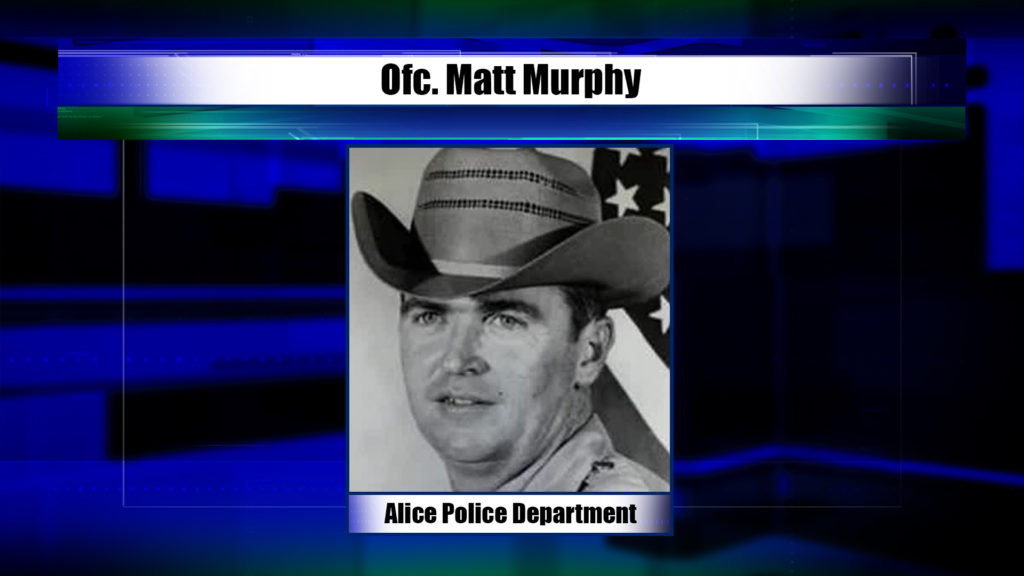 Alice police say Lopez has been considered a suspect in the case since the 1990s.