Corpus Christi Police were called to Calallen High School this morning after a report of a burglary to a building.

According to police, officers were called out to Calallen High School on the 4000 block of Wildcat Drive at 6:56 a.m. 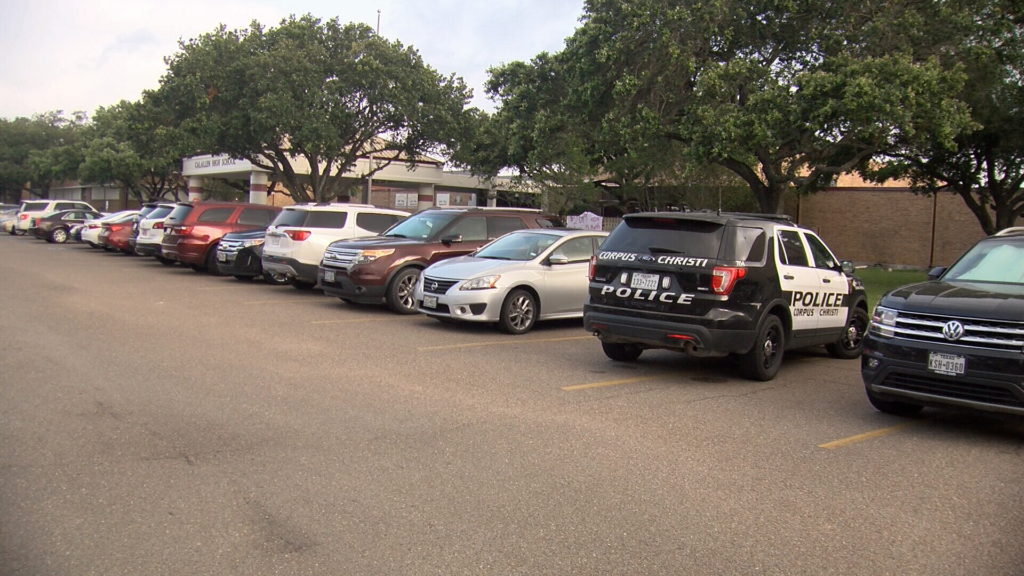 A large banner that read “C.H.S. 4 sale” was hung outside of the school. It read that the school was for sale for $2,019. It has 40 rooms, 15 bath and underclassmen were included. The high school principal’s name and office number were listed at the bottom of the banner. 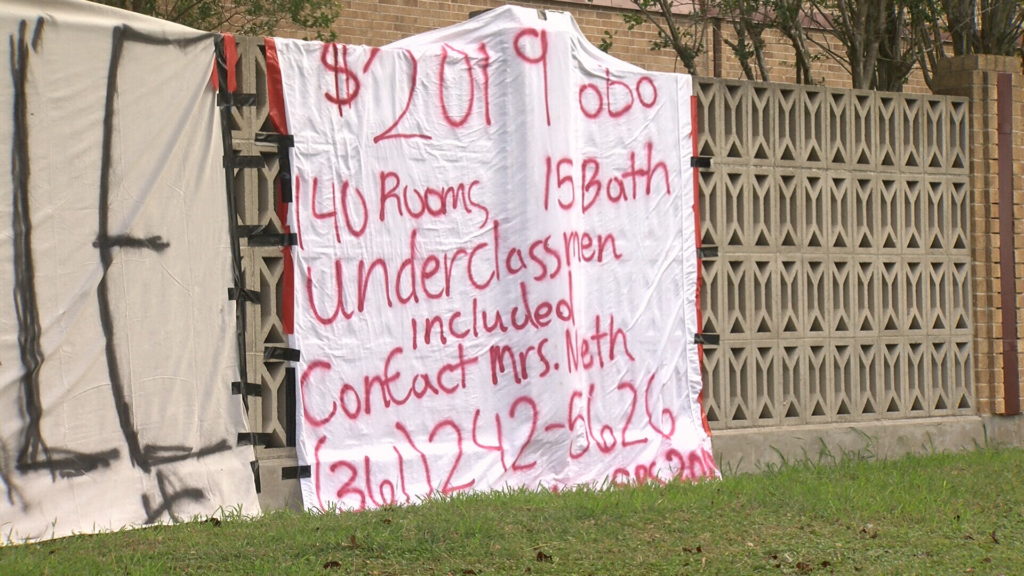 Action 10 News has contacted the school’s district superintendent Arturo Almendarez but we were told he is at the high school. His administrative assistant said this morning’s discovery is part of a senior prank.

Meanwhile, parents are posting videos on social media, claiming cooking oil was placed all over floors and several items were wrapped with clear plastic wrap.

At least one person has posted that students are being kept in the cafeteria while crews clean up the mess that was made overnight.

Lmfao!!! The Calallen Senior class as a prank put cooking oil all over the school floors and saran- wrapped everything up! Now all students are not allowed in the building this morning 🤣🤣🤣🤣🤣 and this was placed in front of school 🤣🤣