A man accused of robbing several convenience stores is now in jail.

He is charged with aggravated robbery and evading arrest.

In each case, he reportedly got away with an unknown amount of cash. 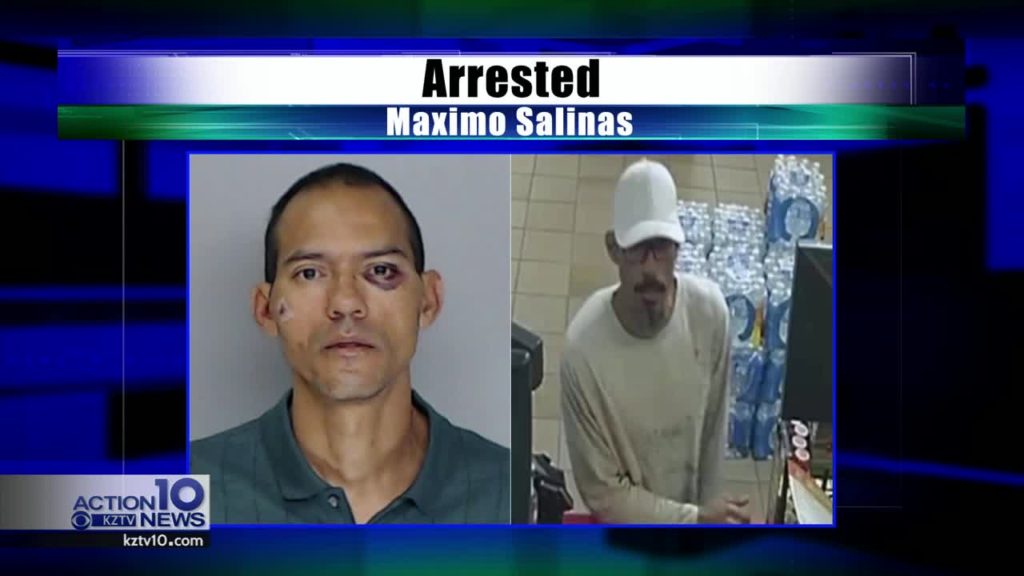