C.C. man’s body may have been dumped in creek

New details are being released on the man who was found dead in a creek yesterday morning. 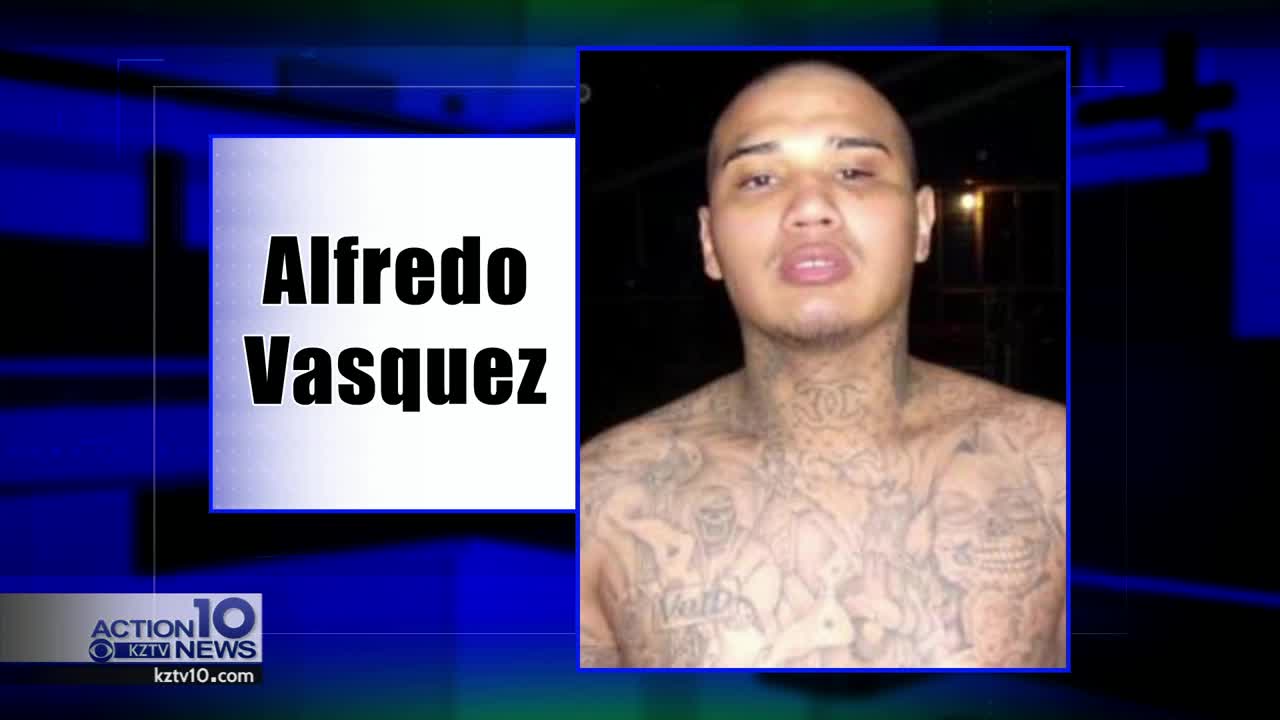 As we reported yesterday, some pipeline workers found the body of 27-year old Alfredo Vasquez of Corpus Christi, west of Portland. 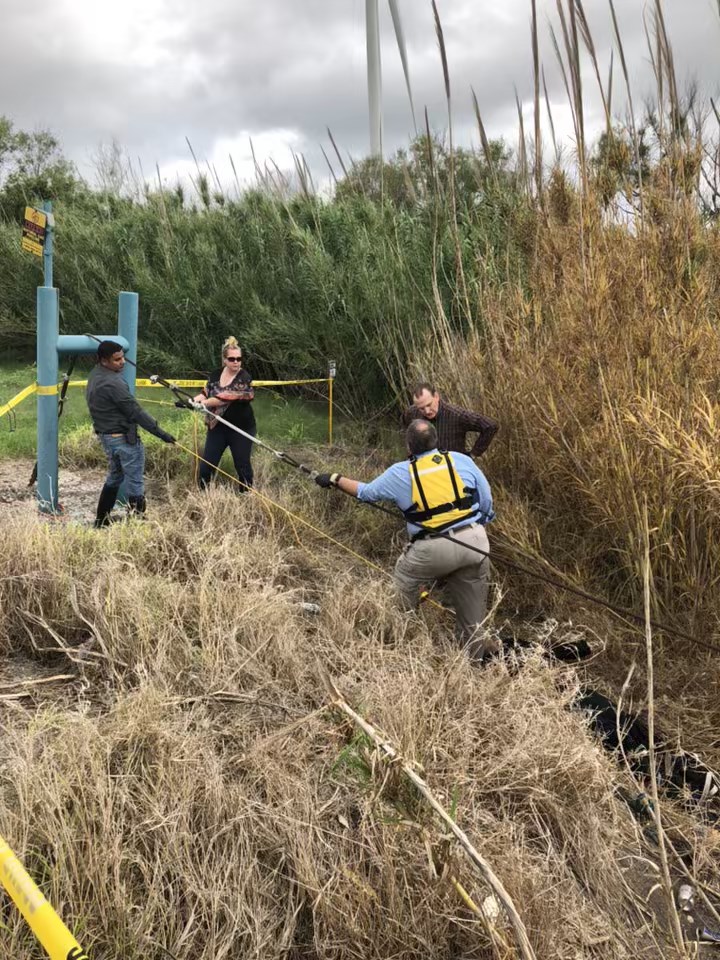 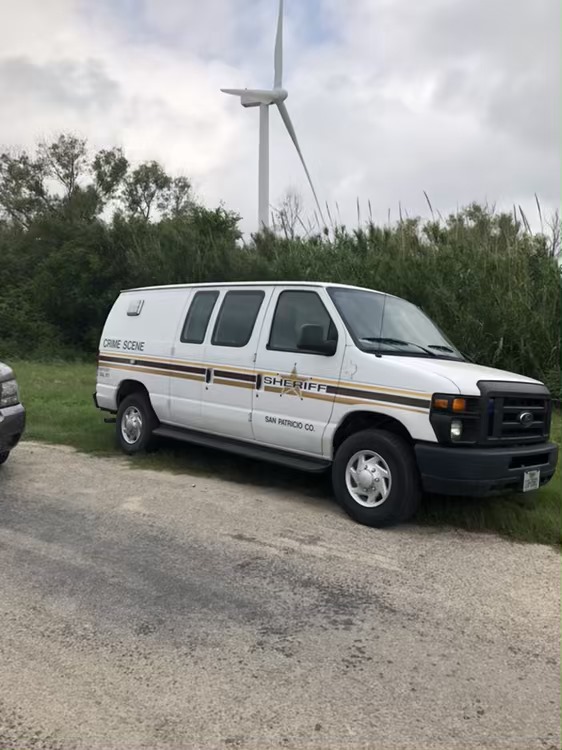 “It didn’t appear it had been there to long. He may have been left there overnight. There’s a lot of pipeline traffic there,” Sheriff Vasquez said.

The Sheriff is awaiting the results of Vasquez’ autopsy and hopes to have more answers into what led to his death sometime this afternoon.