The San Patricio County Sheriff’s Office has released the identity of a man who was found dead west of Portland Tuesday morning.

According to the San Patricio County Sheriff’s Office, 27-year-old Alfredo Vasquez was found on County Road 2044. 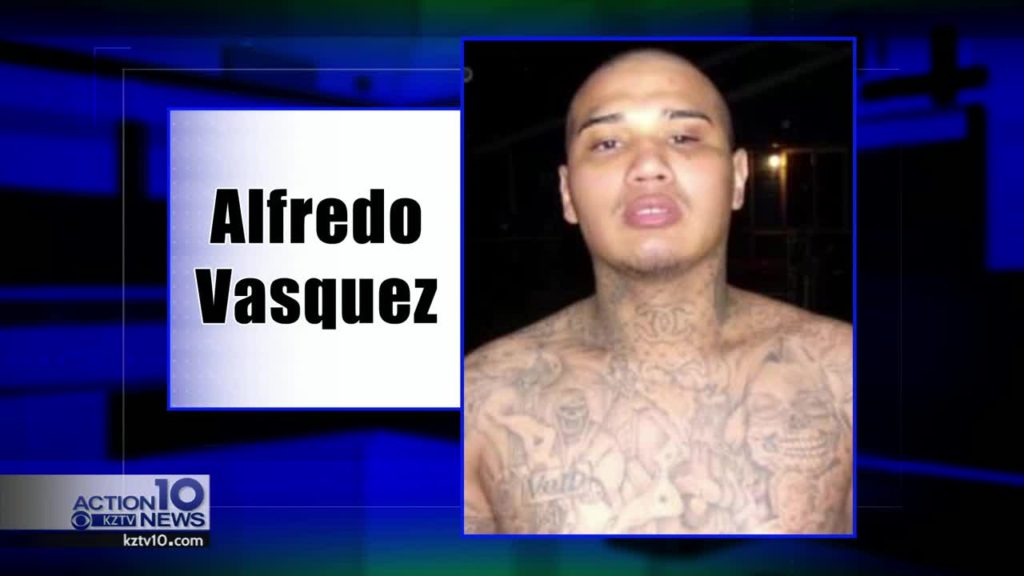 According to the sheriff’s office, pipeline workers found the body floating in a small creek around 8:30 a.m. Tuesday.

Investigators said If anyone has information about his death, please contact their office at (361)364-9600.