A warrant has been issued for a woman who failed to appear at her own arraignment hearing this morning.

The hearing was scheduled this morning for 57-year-old Tammy Shobar, who was indicted on charges stemming from a hit and run accident in 2014. 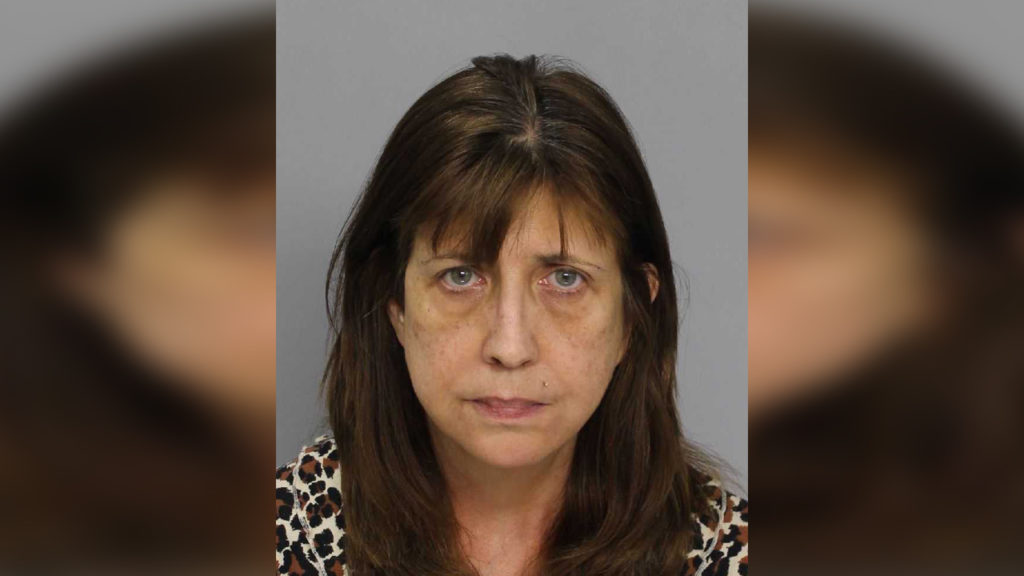 Police say Shobar was driving on U.S. 181 near North Beach when she hit and killed a 42-year-old man who was walking on the shoulder of the road.

Judge Missy Medary today issued a warrant for Shobar’s arrest and ordered she be held without bond once she has been taken into custody.