Two drivers were fortunate there were no major injuries in a two-car rollover accident Friday morning at the intersection of North Padre Island Drive and Interstate 37. 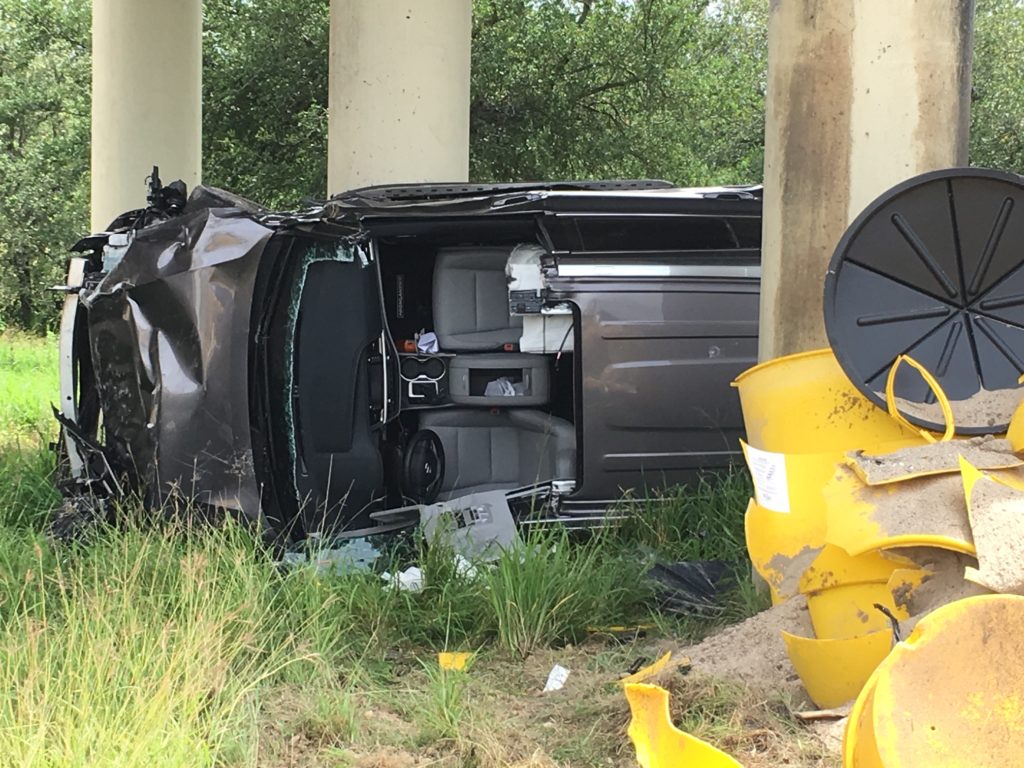 A black SUV driven by a 62-year-old woman was traveling from Interstate 37 onto the NPID interchange. After a tire blowout, the woman lost control, slid across the lane and slammed into a second vehicle that was traveling on Interstate 37. 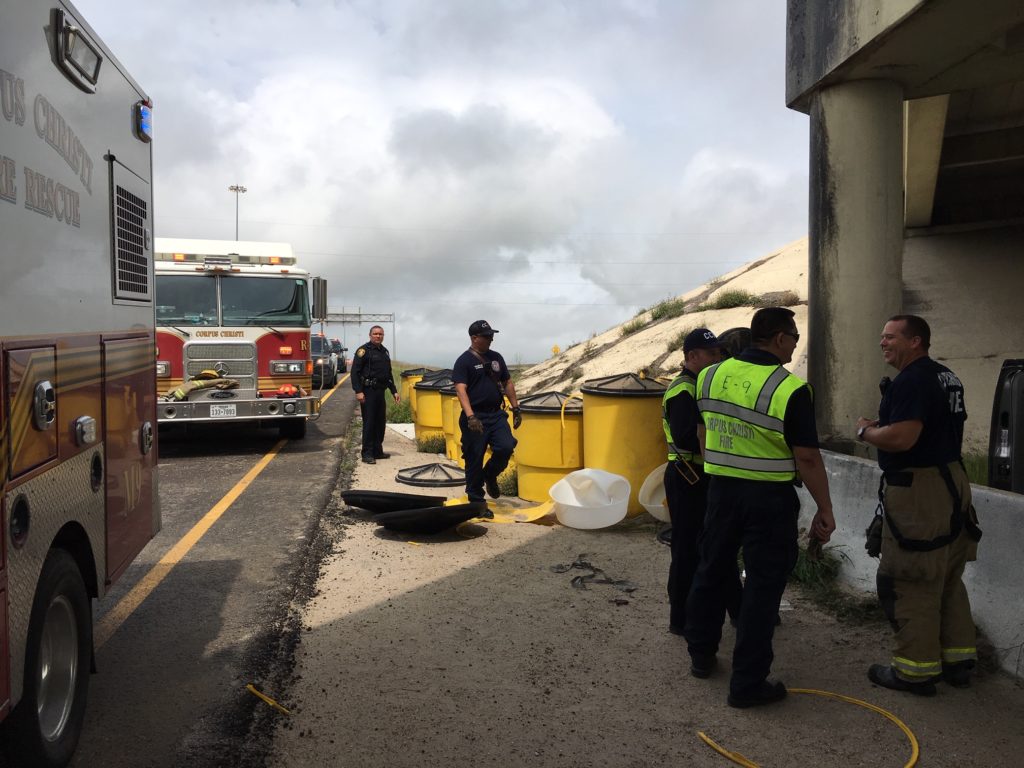 Corpus Christi Police Department officer Patsy Jiminez said the accident cause the SUV to roll over. It eventually became wedged between columns on the highway. 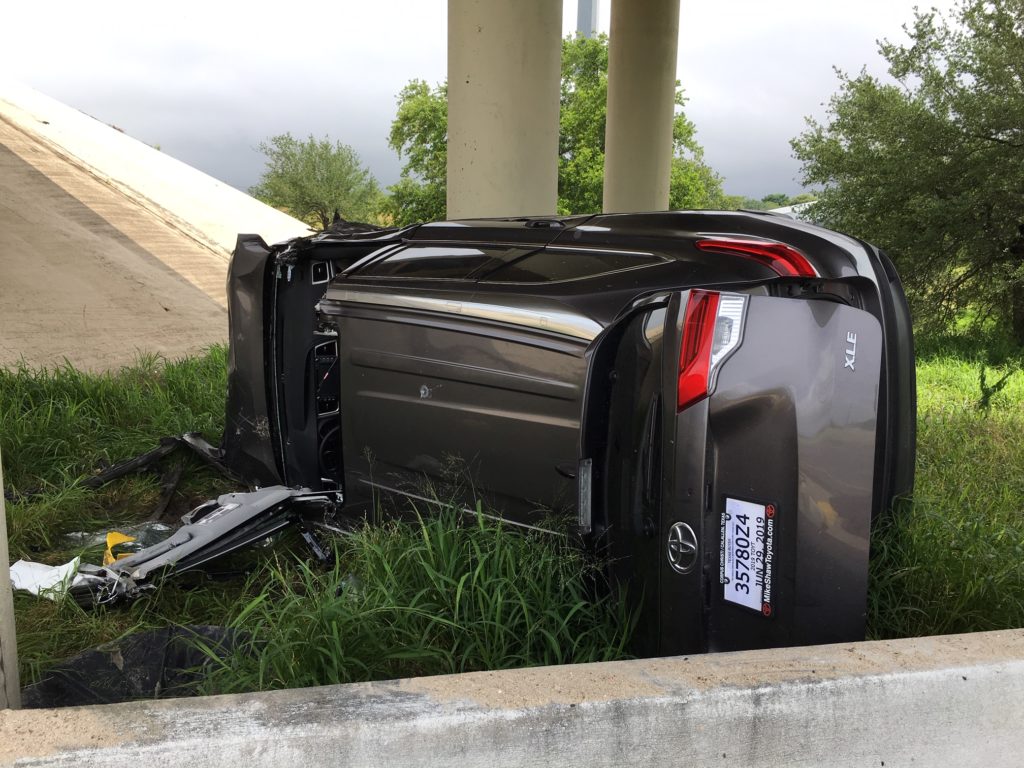 The driver of the SUV was taken to the hospital with what appeared to be minor injuries, Jiminez said. She was ticketed by police in the accident.