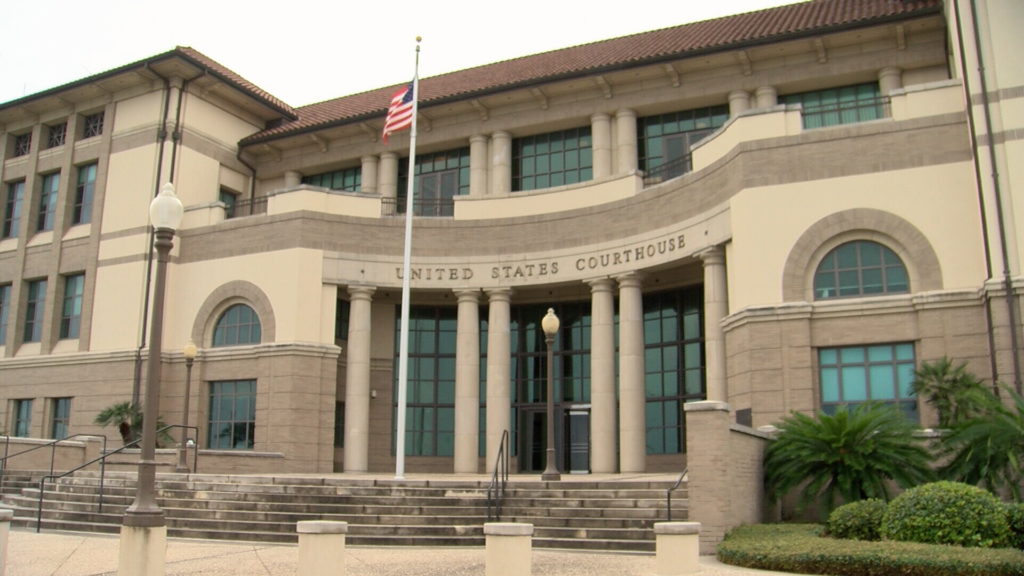 A mumps scare caused delays for hearing and other affairs at the Federal Courthouse in Corpus Christi this morning.

According to a US Marshal spokesperson, two inmates from the Brooks County Detention Center in Falfurrias who had recently been exposed to mumps were brought to the Federal Courthouse Friday morning. That spokesperson said those inmates were exposed to mumps “somewhere in the valley.”

Al Lujan, US Marshal Supervising Deputy said those inmates were supposed to be under quarantine, but a “miscommunication with the facility” led to their appearance at the courthouse.

That supervising deputy said courtrooms were not contaminated by the inmates in question. Those inmates were held in the cell block area.  Multiple Marshal Services employees were exposed. Those Federal employees were notified about their exposure and are being observed at a U.S. Marshal service zone.

The Federal Courthouse remained open Friday, but no Federal prisoners were seen for the rest of the day.

Lujan said regular operations at the courthouse will resume Monday.

A statement from officials of the Brooks County Detention Center confirmed the two prisoners had the mumps.

“On May 10, 2019, two inmates under quarantine for exposure to mumps at the Brooks County Detention Center were mistakenly brought to the Corpus Christi Federal Courthouse. The inmates were transported back to Center and have shown no signs or symptoms of illness. The Center will evaluate its processes and procedures, as it does on a regular basis, to ensure that established medical protocols are followed.”