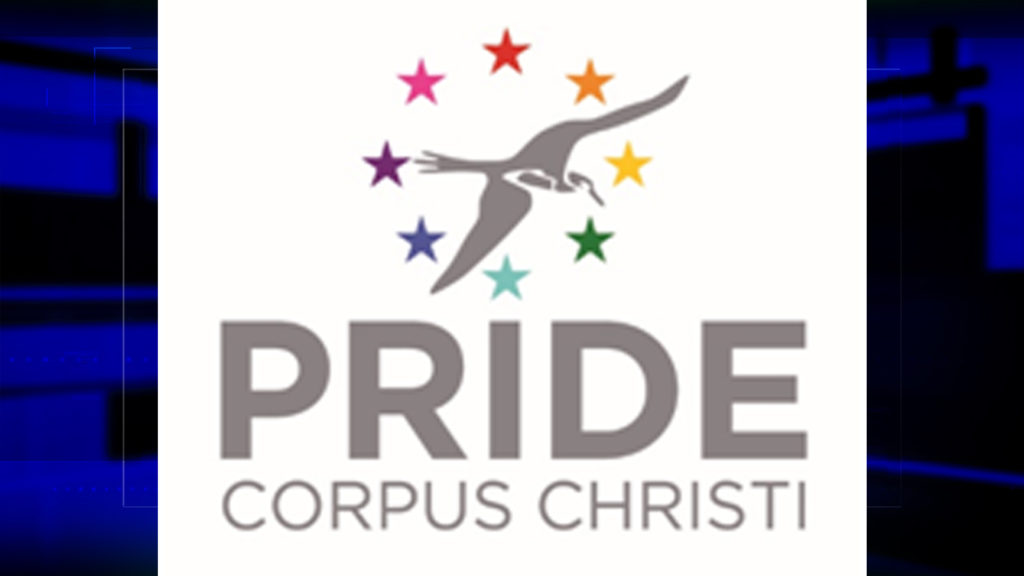 The third annual PRIDE Corpus Christi Parade is scheduled for Saturday, June 8, 2019, from 3 – 4 p.m. is encouraging individuals, families, groups, businesses, non-profit and service organizations, school affiliated groups, governmental entities, and others to sign up now to guarantee a space in the parade.

Entry fees for the parade are:

The parade encourages floats, vehicles, motorcycles, bicycles, scooters or other wheeled units, marching groups, as well as individual walkers. There is no charge for veterans/military groups or school-affiliated groups.

Float:  A float is a decorated and/or illuminated exhibit (Lighting Only Required for Night Parade) or scene mounted on a mobile platform or trailer and pulled or driven in the parade.

Marching Bands:  A group in which instrumental musicians perform marching down the parade route.

Anyone that chooses to walk the parade route must be at least 16 years of age.  Marchers under 16 years of age must be accompanied by a parent, legal guardian, school sponsor, or organizational chaperone.  For the safety of parade participants and observers, the Mosaic Project of South Texas Inc. prohibits throws in the parade and recommends items be handed out along the parade route. PRIDE Week is being organized by the Mosaic Project of South Texas, a 501(c)(3) non-profit organization. For more information on PRIDE Week 2019,  go to pridecorpuschristi.com.