In preparation for Saturday’s Navy Army Night Parade, several streets will be closed to accommodate the parade route and pre-parade staging.

The Navy Army Night Parade will begin at the American Bank Center and travel south on Chaparral Street to Schatzell Street.

The parade will turn west onto Schatzell Street, up the bluff and continue west on Leopard Street to North Staples Street. 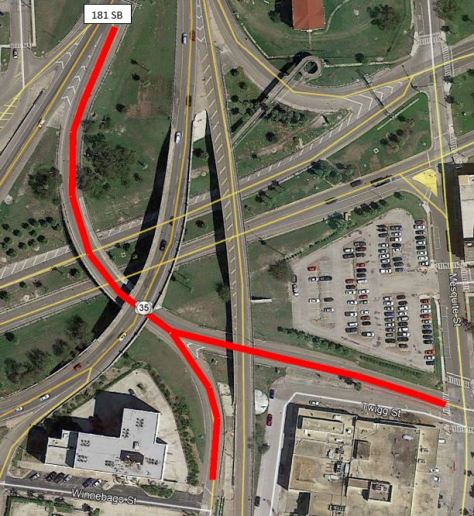 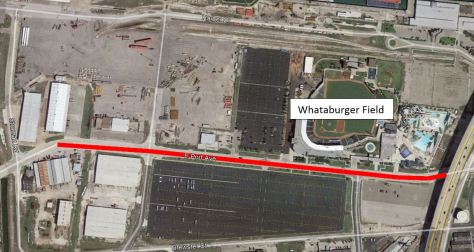 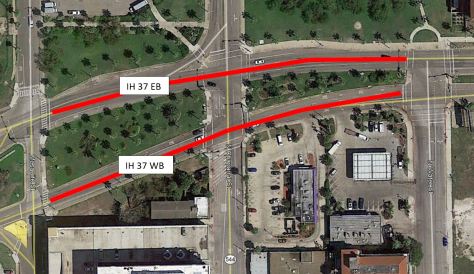 All parking within the parade route along emergency lanes, detour routes, and other special areas will be prohibited. 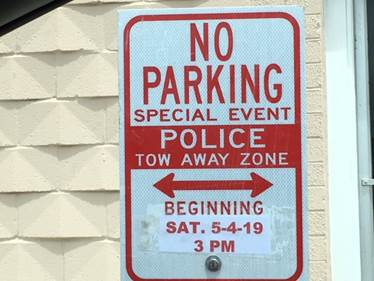 Motorists are urged to use alternate routes around the Downtown area due to expected congestion caused by the parade.

Streets will remain closed until they have been determined safe to reopen.

For information regarding the Buc Days festivities visit, https://www.bucdays.com/

Can’t make it out to see the parade in person? KRIS 6 News will be airing it live! Watch the Navy Army Night Parade in its entirety on KRISTV.com. Parade coverage begins at 7 p.m.