San Antonio Police have confirmed a Robstown teen was killed in a crash in San Antonio this weekend.

According to police, on Sunday evening, the driver of a GMC Sierra truck was heading down Interstate-35 and reached for something on the floor board. When he looked up, he veered into another lane and slammed into a Toyota Yaris where 18-year old Tais Hinojosa was in the back seat. 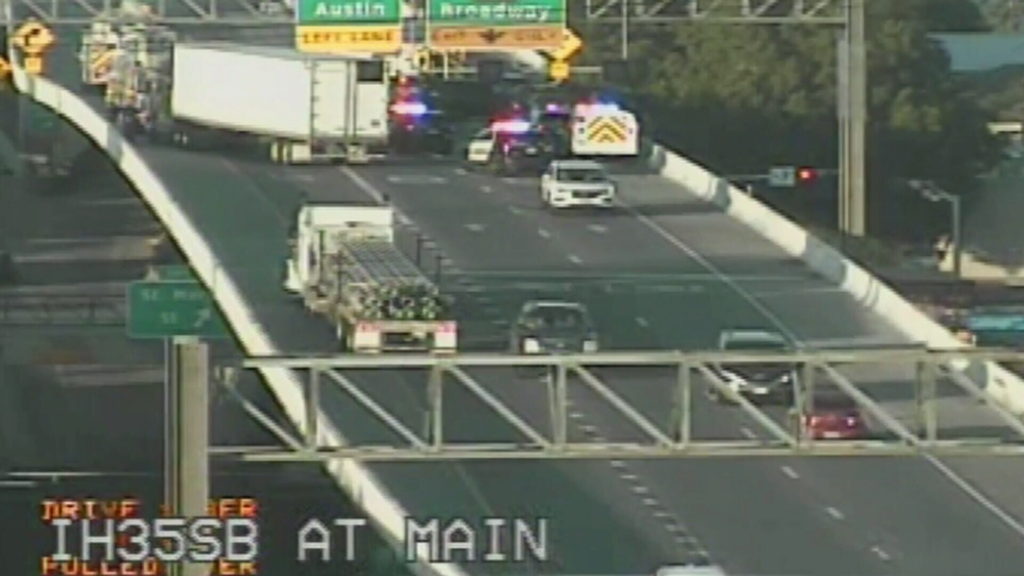 Hinojosa was taken to a hospital where she later died.

She was a 2018 graduate of Robstown Early College High School and a freshman at Texas A&M- Kingsville where she was a pre-social work major.

University officials are offering counseling to her fellow students at its Student Health and Wellness Center. If students need counseling after hours, they can ask for help at the University Police Department.