An early morning car accident sent one man to the hospital after he was ejected from his vehicle.

The accident occurred at about 2:15 a.m. on Ocean Drive near the Mitchel Street intersection.

That’s where Corpus Christi police said a 21-year-old man was driving northbound at a high rate of speed when he veered into the median and hit a large rock.

The vehicle flipped and the man was ejected. He was rushed to Christus Spohn Shoreline with serious injuries.

Police say that man was the only person in the car and no other vehicles were involved in the accident. 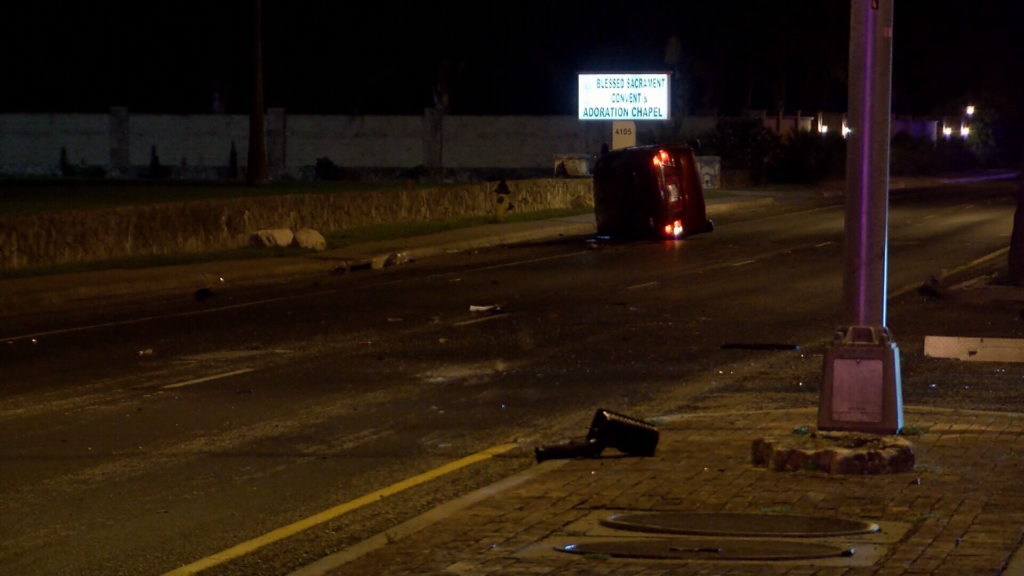