The last remaining ship of the replica Columbus Fleet is once again underwater. 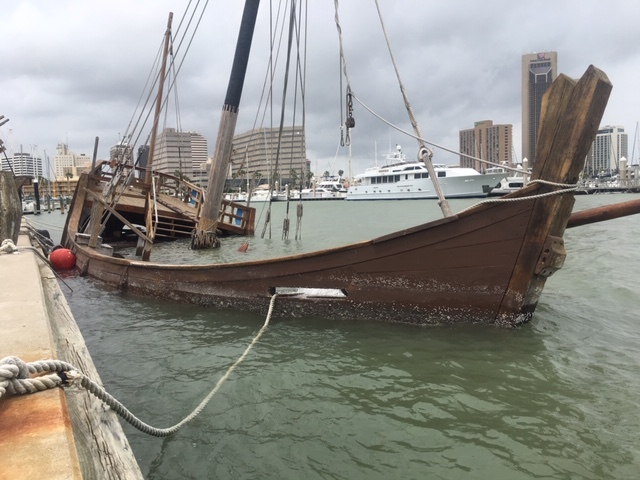 Earlier this month, the city announced plans to move the ship to Aransas Pass for repairs.

The La Nina is the last of three Columbus-era replica ships given to the City of Corpus Christi by the Spanish government. 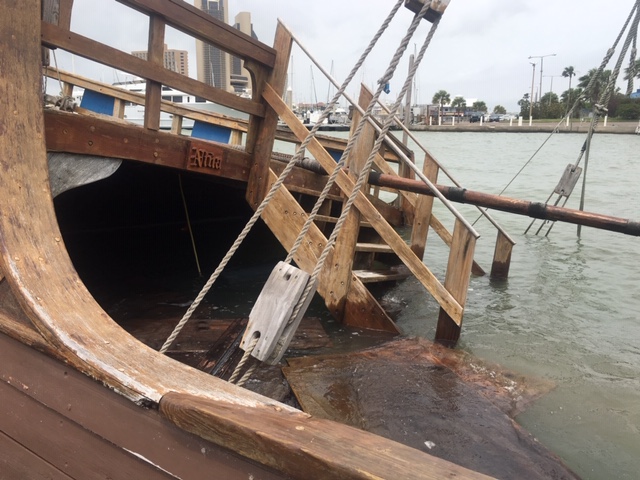 The city demolished La Nina’s companion ships – the Pinta and Santa Maria – in 2014.

This is a developing story, and more information will be reported as it becomes available.