A warrant is expected to be issued for the teenager accused of driving reckless on Interstate 37 and killing a Bishop man. 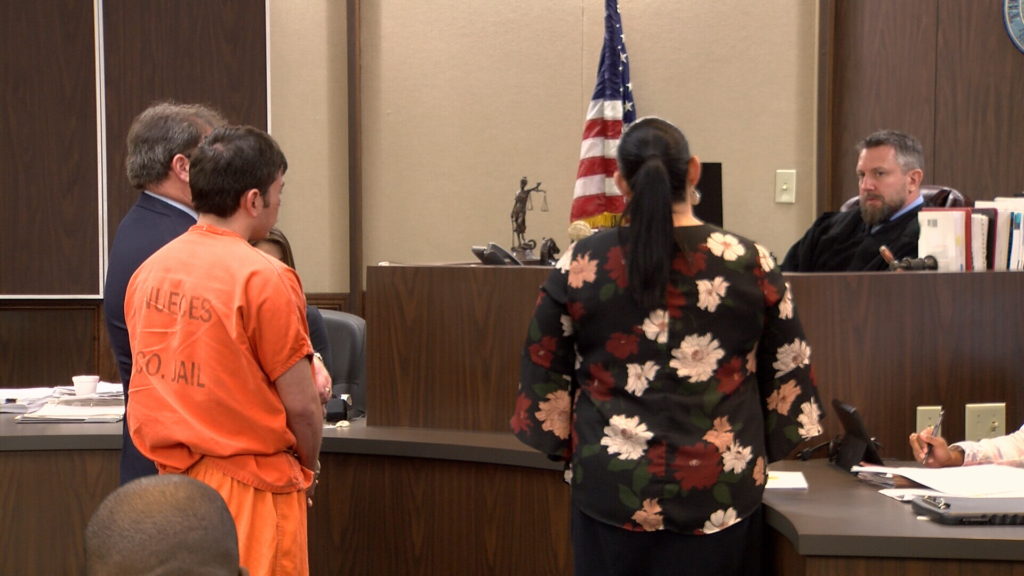 Last week, 18-year old Grayson Salas was arrested and charged with intoxication assault and possession of a controlled substance.

On April 5, witnesses told police they saw Salas speeding down Interstate 37 near Rand Morgan Road. They said he was weaving in and out of traffic before slamming into the sedan driven by 50-year old Rene Ramos.

According to a police report, officers arriving at the scene found the Calallen High School student crushing pills. They also found a small bag of pills at the scene.

Ramos was taken to Spohn Shoreline Hospital where he died two days later from his injuries.

According to the Nueces County District Attorney’s Office, prosecutors started the process to upgrade Salas charge to intoxication manslaughter on Friday.

Once those charges are upgraded, a warrant will be issued and Salas’ bond will be increased.