Corpus Christi residents will get to meet the finalists from the city manager’s position early next week.

A meet and greet will be presented for the four finalists on Monday. 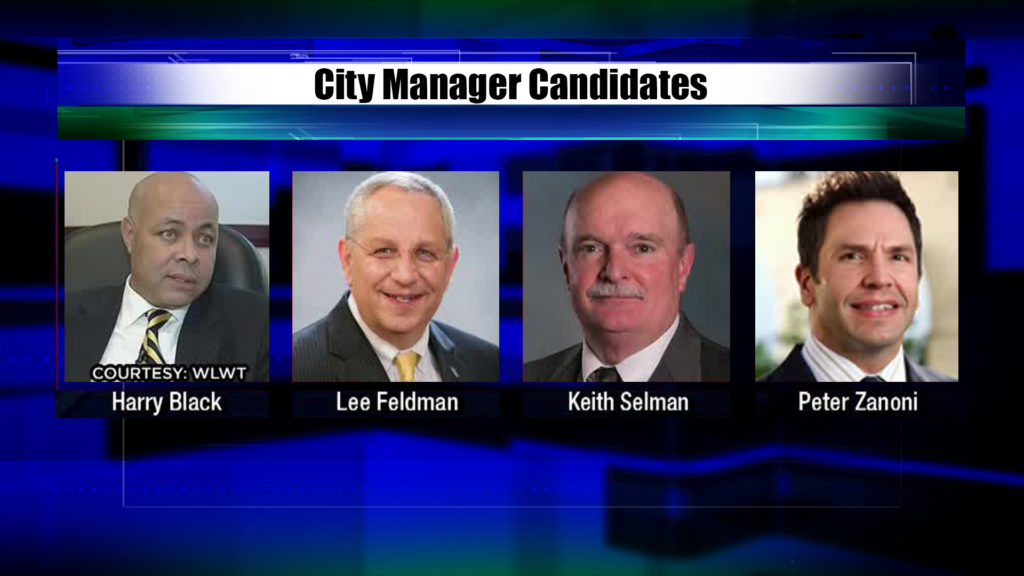 The meeting will occur on the second floor of the American Bank Center from 5 p.m. until 8 p.m.

Mayor Joe McComb has said that input from the public on these candidates will play a big role in who the city council’s final pick will be.

Officials hope to hire a new city manager by next month.