Corpus Christi Firefighters were called out to a report of an abandoned house on fire on the city’s north side early this morning. 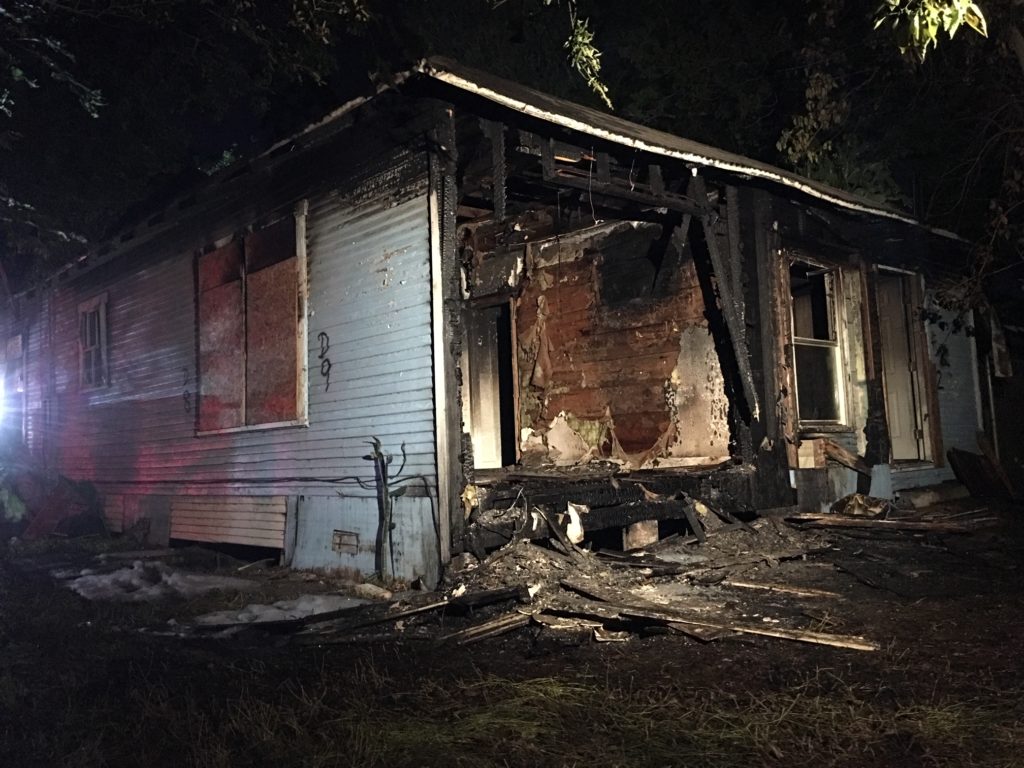 Firefighters were able to extinguish the blaze in less than 10 minutes, but not before the fire caused significant damage to the structure.

CCFD says no one was injured, but the cause of the fire appears suspicious because utilities to the home had been shut off.